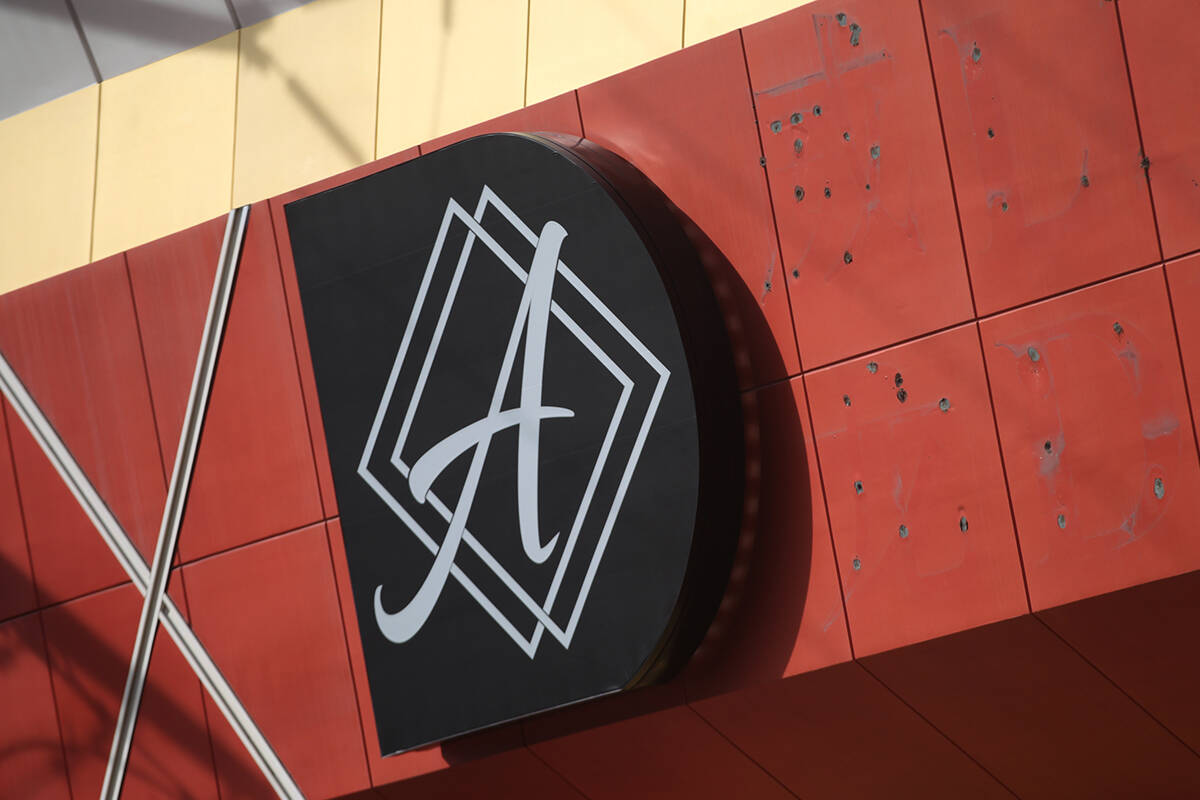 The Patriot Voice, a group closely linked with the QAnon movement, was scheduled to hold the For God &Country Patriot Double Down event in late October at the Caesars Forum convention space near the Strip before Caesars Entertainment said last month that it was no longer hosting the event.

It didn’t take long for the conspiracy group to secure a new location for its event, though. John Sabal, who goes by the online alias QAnon John, posted on his Telegram account Tuesday that the event will now be held at the Ahern Hotel located just off the Strip.

The hotel is owned by its namesake Don Ahern, a major supporter of former President Donald Trump who currently serves as the finance chairman of the Nevada Republican Party.

“Mr Ahern is an absolute Patriot and we couldn’t be more thrilled than to have our event at his hotel,” Sabal wrote Tuesday.

Ahern Hotel was fined $11,000 for hosting a pair of events in 2020 that were in violation of the state’s COVID-19 safety and health measures. One of those was an “Evangelicals for Trump” campaign event that drew some 700 attendees, far above the 50 person limit that was in place at the time amid the initial surge of the coronavirus last summer.

Another of Ahern’s companies, Xtreme Manufacturing, faced a separate $3,000 fine from the city of Henderson just weeks after the Ahern Hotel gatherings, this time for hosting a large rally for Trump that drew thousands to the mostly-maskless indoor event.

Ahern Hotel filed a lawsuit challenging the emergency occupation limits, but that lawsuit was thrown out last month by District Judge Nancy Allf.

QAnon, which has been recognized by the FBI as a potential domestic terror threat, started in the fringes of the internet in 2017 but has crept into mainstream right-wing politics and grown to count millions of American adults as followers. The group believes a secret group of Satan-worshipping, cannibalistic pedophiles control the “deep state” government.

Extremism experts have voiced concerns about large venues hosting the group, expressing worries about it further spreading the group’s strong anti-mask and anti-vaccine beliefs. The group’s registration page had previously referred to the COVID-19 pandemic as the “plandemic,” a reference to discredited claims that Dr. Anthony Fauci created the coronavirus to gain power and profit off the vaccine.

While the event has a new venue, several of the previously listed speakers, including former national security adviser Michael Flynn, are no longer listed as speakers for the event. Republican candidate for Nevada secretary of state Jim Marchant confirmed last month that he had backed out of speaking to the group, saying he “just felt that it’s in my best interest not to.”

Ahern Hotel offers “exclusive buyouts” in which groups can rent out the entire property, including all 203 hotel rooms and the entirety of the convention spaces.

Ahern bought the hotel, which was previously the Lucky Dragon hotel and casino, for $36 million in 2019.