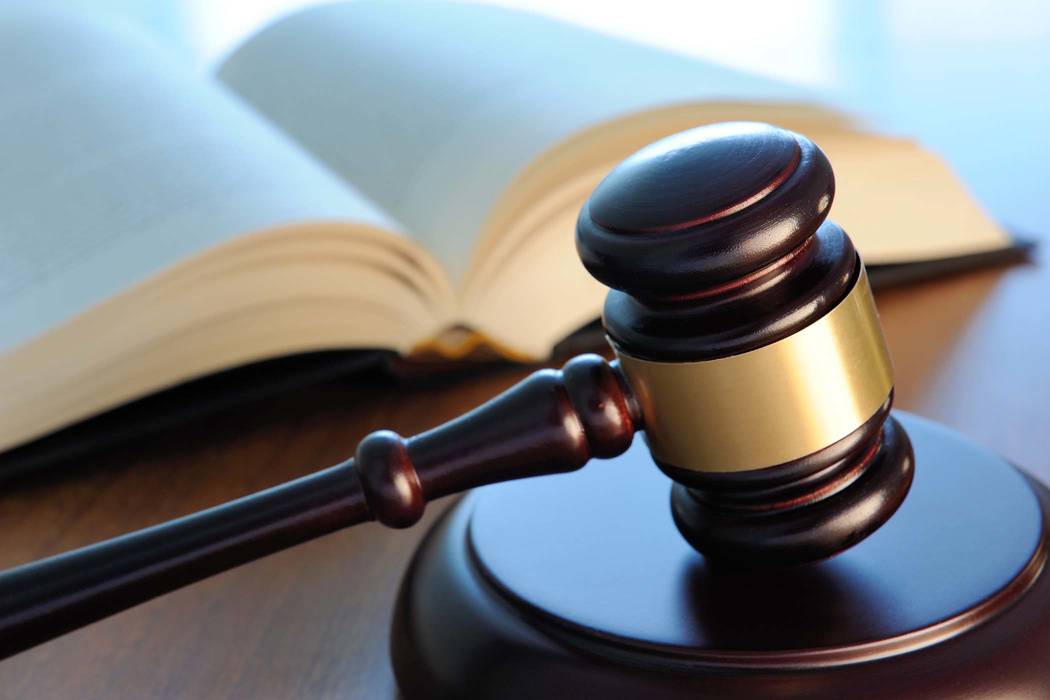 The Las Vegas Review-Journal on Tuesday launched its first Judicial Performance Evaluation since 2013.

The anonymous survey marks the 13th time since 1992 that the Review-Journal has invited Clark County lawyers to evaluate judges. This year’s survey looks at 89 judges, including Nevada Supreme Court justices. Newly appointed judges were excluded.

The survey’s results — which will be published this fall — stand to provide voters with a wealth of information about judges, who can be tough to assess.

Review-Journal Executive Editor Glenn Cook said the survey is returning because all of the county’s District Court and Family Court races will be on the ballot in 2020.

“Voters need all the information they can get on judicial races,” Cook said. “Deciding dozens of judgeships is a daunting challenge for even the most dedicated voter. Our survey has a strong track record of rating judicial performance — especially when it comes to identifying poor judges.”

Confidential personal identification numbers and passwords for the online survey have been mailed to more than 5,000 lawyers across the valley. The Review-Journal will neither know nor disclose the identities of participants, who have until Aug. 12 to complete their evaluations.

Cook said the fall publication of results is intended to give attorneys adequate time before the candidate filing period to decide whether they want to challenge specific judges.

Rebecca Gill, a UNLV professor who is directing the project, said the survey does not include political or issue-related questions. Instead, it asks lawyers who have case-related experience with judges about those judges’ ability to manage the courtroom or make reasonable decisions about the law, weighing those answers against judicial performance standards.

“This is good for judges, too,” Gill said, “because they can look at this information and say, ‘Wow, there is something about the way I communicate in the courtroom that doesn’t seem to be landing. This is something I need to be focusing on.’”

She noted that the survey questions were reworded this year in an effort to combat bias, specifically for female judges or judges of color. For instance, they ask about a judge’s actions instead of his or her personality characteristics to avoid stereotypical answers.

“I think we’re taking a really scientific and careful approach this time to make sure that we can provide one more piece of information to the voters as they’re making their decision,” Gill said.

The Review-Journal is partnering with the Women’s Research Institute of Nevada, which Gill heads, and the UNLV Cannon Survey Center to process the results.

Questions about survey procedures or methods may be directed to project manager Nancy Downey of Downey Research Consultants at nancy@downeyresearch.com.