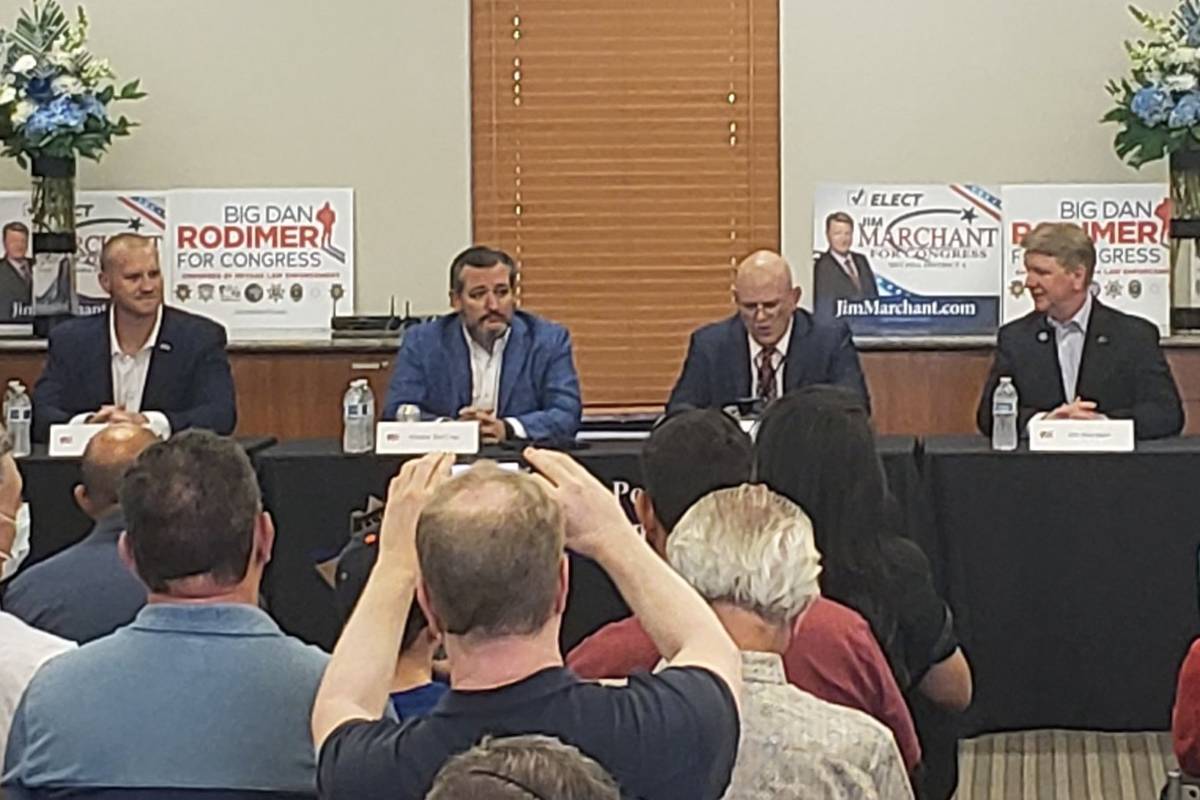 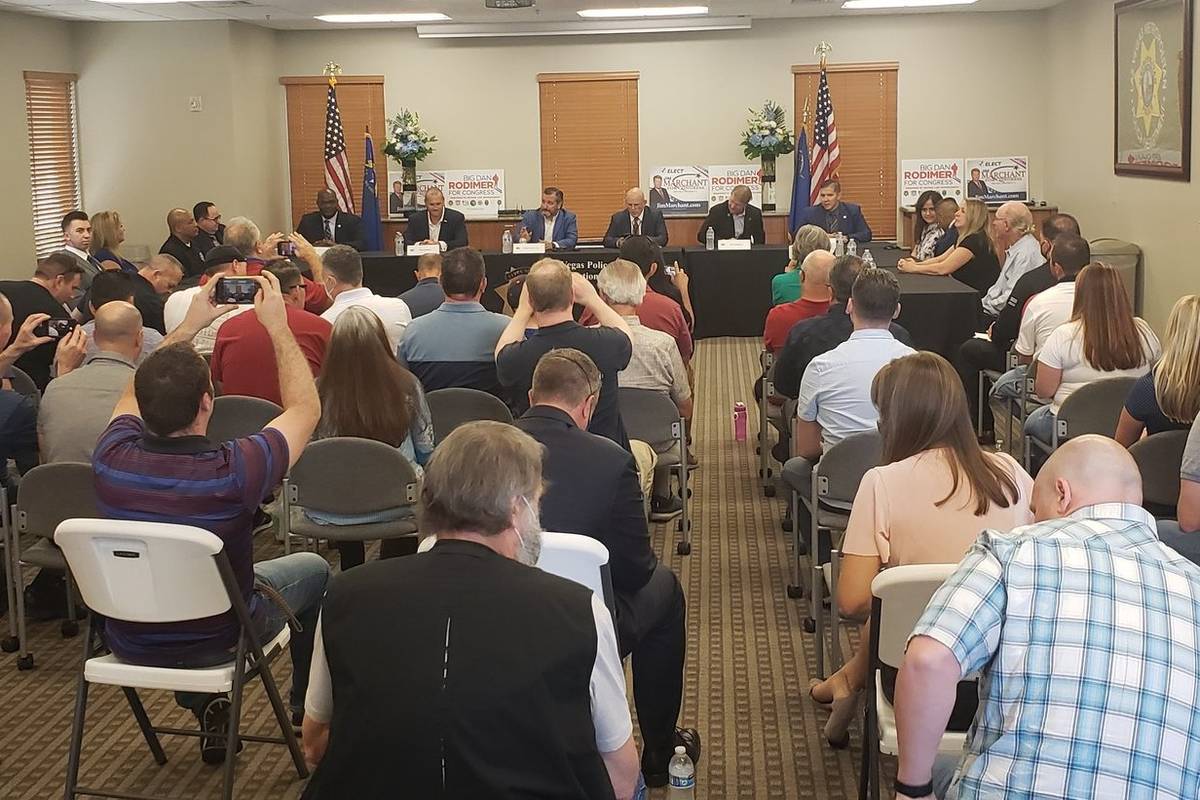 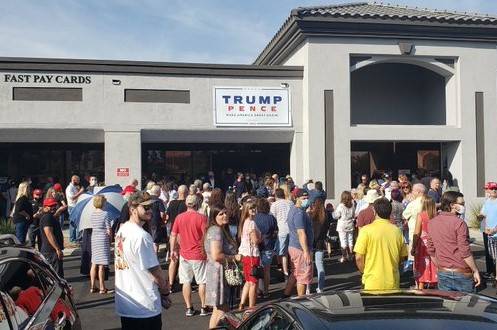 “I want to see strong leaders in Congress, and I believe both Dan and Jim will be strong, effective leaders fighting for jobs in Las Vegas,” Cruz said in an interview shortly after meeting with members of the Las Vegas Police Protective Association.

Both Rodimer and Marchant are facing better-funded incumbents with voter registration advantages at their backs, but each have received boosts on the ground from recent visits like Cruz’s and previous events held by President Donald Trump and members of his family.

Each criticized Democrats as anti-law enforcement and supportive of ongoing “rioting” in the streets. Marchant and Rodimer each criticized their respective opponents for supporting the George Floyd Justice in Policing Act of 2020, which would lower the standard needed to convict a law enforcement officer of misconduct and limit personal liability protections for such misconduct.

“We’re seeing jurisdiction after jurisdiction that are talking about defunding the police or abolishing the police, and I’ve got to tell you, I think that is absolutely insane,” Cruz said to the group of about 60 LVPPA members.

Cruz, Rodimer and Marchant thanked the officers profusely and fielded questions on how to handle looming pension battles and the difficulties in recruiting new officers during a turbulent time.

Cruz and the candidates also criticized Democratic lawmakers who have shut down whole economies, they said, as the COVID-19 pandemic continues in the U.S.

Neither wore a mask at the day’s events and posed shoulder-to-shoulder with anyone asking for a picture.

The trio then moved to the Summerlin office of Trump’s re-election campaign, where a crowd of 100 or so first tried to pack the small office before being directed out into the street by staff due to overcrowding.

Marchant told the enthusiastic supporters that Trump “needed reinforcements in Congress to support the America first agenda,” which he and Rodimer represent.

Each made a similar pitch at the campaign event as was made to the LVPPA members, asking everyone in attendance to encourage their friends and families to support Trump and Republicans across the ticket.

“As Democrats act to ensure the safety of Nevadans and control the spread of coronavirus during this deadly pandemic, Republicans flout public health guidance and state law, imperiling lives and Nevada’s economy,” she said. “It is obvious who is taking the welfare of Nevadans seriously, and that is why voters will once again elect Democrats up and down the ballot this November.”