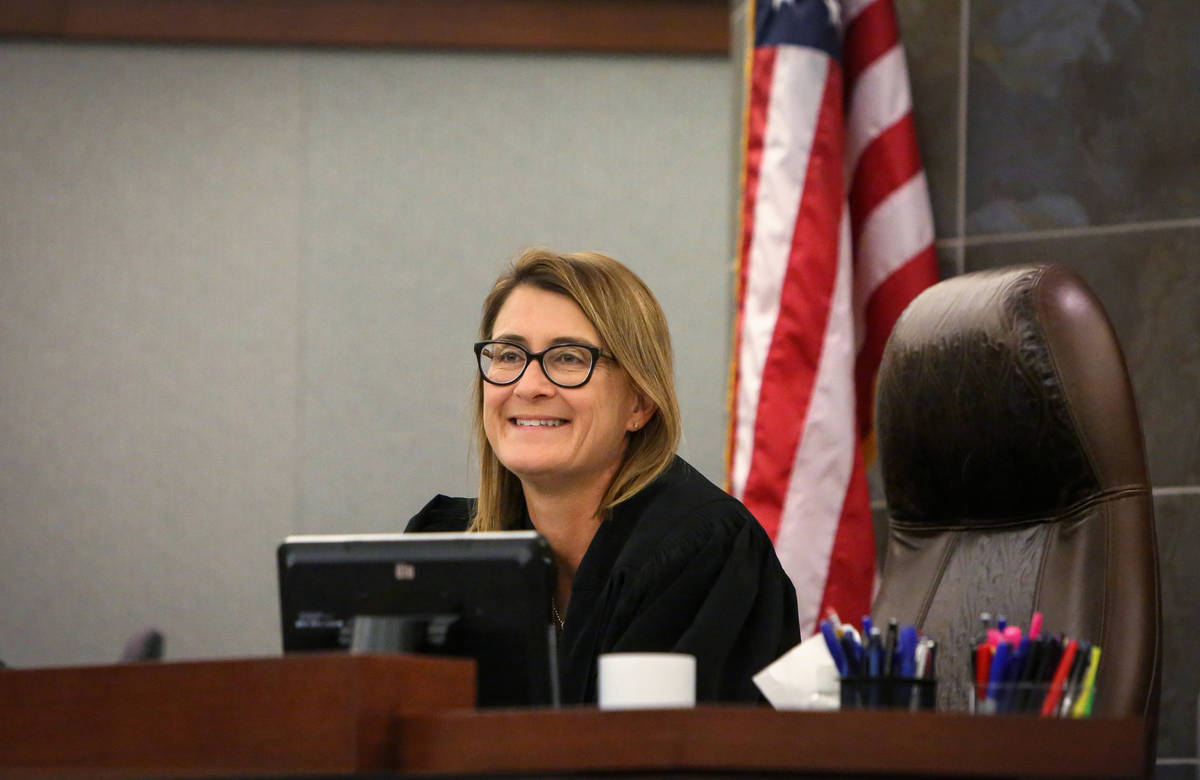 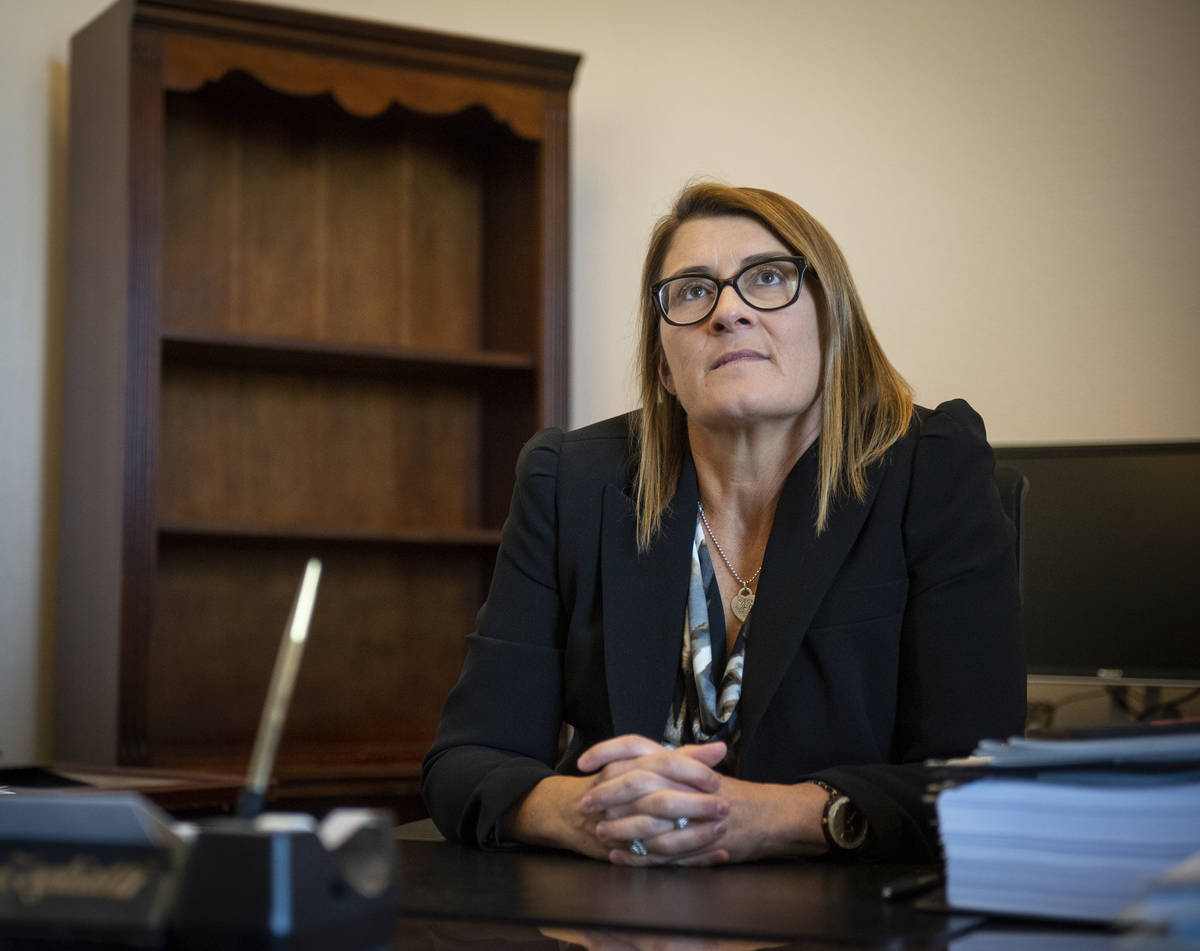 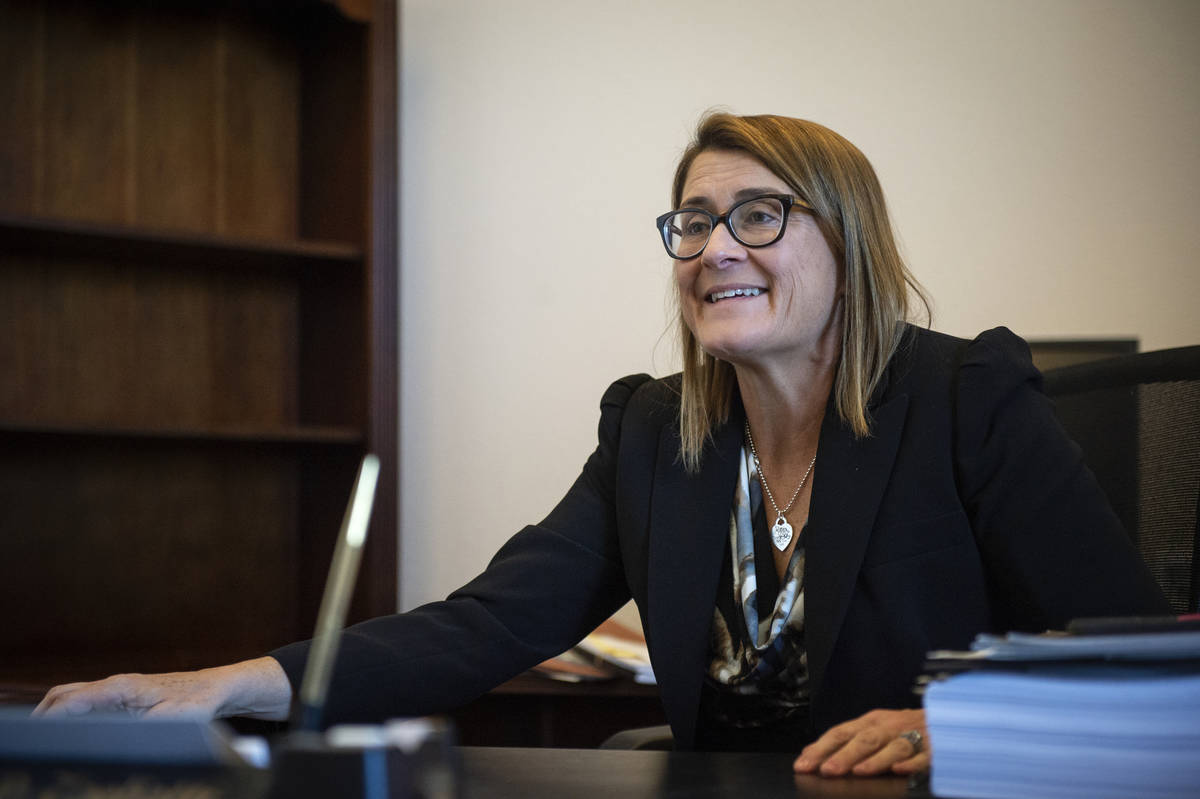 WASHINGTON — Las Vegas Judge Jennifer Togliatti appears headed toward confirmation to be a federal judge in Nevada after the Judiciary Committee advanced her nomination to the Senate floor on Thursday.

The committee voted 15-7 to send the nomination to the Senate, where an anticipated vote of approval will put her on the federal bench to fill an emergency vacancy in the state with two judicial seats open.

Togliatti’s approval by the committee was in doubt when eight conservative Republicans voted in opposition. Sen. Michael Crapo, R-Idaho, later changed his vote in favor of the nominee, who then was reported favorably to the full Senate.

Both vacancies in Nevada are designated as judicial emergencies because of the length of time that the seats have remained open and the state’s caseload, according to the Administrative Office of the U.S. Courts.

Togliatti was nominated by President Donald Trump in 2019.

The final Senate vote on the Togliatti nomination was not yet scheduled.

Sens. Catherine Cortez Masto and Jacky Rosen, both Nevada Democrats, supported the nomination and introduced Togliatti to the Judiciary Committee at her hearing before the panel in March.

“She has a great reputation in Southern Nevada,” Cortez Masto told the committee, adding that the nominee also has “the reputation of a fair judge.”

Said Rosen: “Jennifer Togliatti is one of the most respected jurists in Nevada” and urged swift confirmation.

The Mahan seat has been open for 676 days, and the Jones vacancy has remained unfilled for 1,555 days, according to Carl Tobias, a University of Richmond School of Law professor and founding faculty member of the Boyd Law School at UNLV.

“Filling one vacancy will help the federal district very much, as the judges are carrying heavy caseloads of 470 per judge, which exceeds the national average,” Tobias said of the two vacancies on the seven-judge Nevada federal bench.

Under questioning by the committee, Togliatti said last year that she expects her biggest challenge in adjusting will be the backlog.

“The caseload is going to be significant,” Togliatti told the committee, adding that she plans to “step right up and try cases immediately.”

Some of the controversy from conservatives came in response to a ruling Togliatti issued in the death penalty case of Scott Dozier, a convicted murderer who gave up his appeals. His execution was delayed because of lawsuits filed by the makers of the drugs to be used in his execution, and Dozier eventually killed himself in prison. Togliatti said her ruling in the Dozier case was neither in favor of nor against the death penalty.

Togliatti serves as a senior judge in state District Court and as a private mediator and arbitrator for complex civil litigation cases and mass torts, according to the White House.

Togliatti served as chief judge on Nevada’s 8th Judicial District Court from 2011 to 2014. Before joining the District Court, she served as Las Vegas Justice Court judge.

She also is a former deputy district attorney for Clark County.

Togliatti earned a bachelor’s degree from UNLV and a law degree from California Western School of Law.