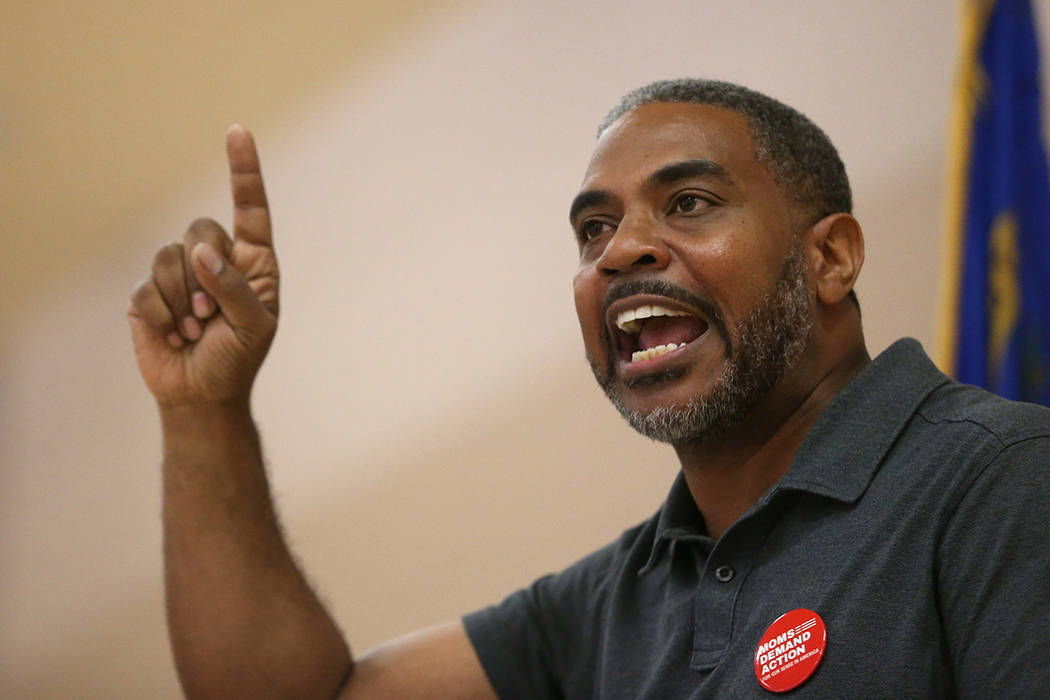 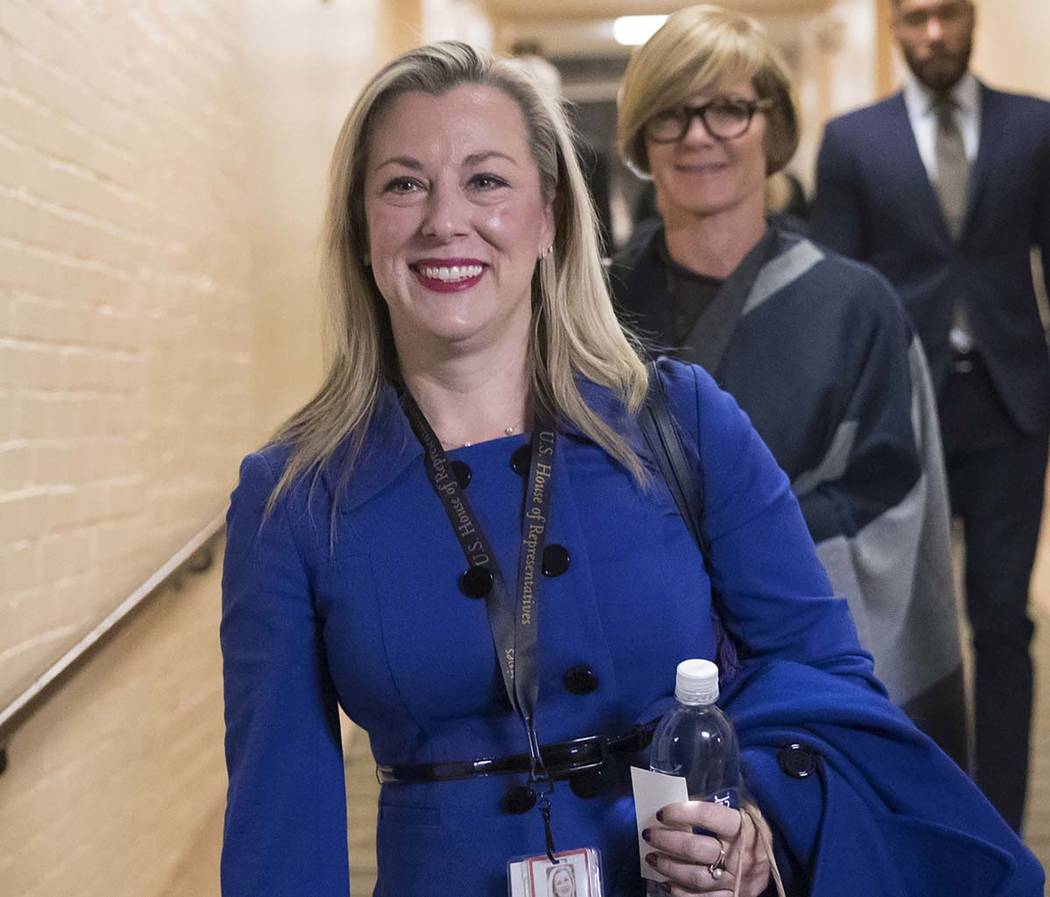 In this Nov. 15, 2018, file photo, Kendra Horn, D-Okla., walks through the basement of the Capitol in Washington. Horn and Steven Horsford, D-Nev., are introducing legislation on Friday that would cap out-of-pocket prescription drug costs for seniors with Medicare. (AP Photo/J. Scott Applewhite)

WASHINGTON — In an attempt to cut through roadblocks in Congress, Rep. Steven Horsford of Nevada and Oklahoma Rep. Kendra Horn are introducing legislation on Friday that would cap out-of-pocket prescription drug costs for seniors with Medicare.

The bill would cap drug costs for 46 million patients who have Medicare Part D at $2,000 per year for life-saving drugs like insulin.

Horsford, a Democrat, said “stories of Nevadans struggling to afford their life-saving medications are not unique to our state.”

The high cost of prescription drugs forces too many seniors to choose between putting food on the table and life-saving medications, said Horn, a fellow Democrat.

The legislation is expected to be taken up in the House Ways and Means Committee next week.

A cap on prescription drugs also is contained in a health care package introduced by House Speaker Nancy Pelosi, D-Calif., earlier this year.

Although Democrats, Republicans and the White House support a cap on Medicare out-of-pocket costs for prescription drugs, other measures in House and Senate versions of health-care legislation could become an obstacle for passing a larger, more encompassing bill.

The Horsford/Horn bill, called the Capping Drug Costs for Seniors Act, could move through Congress as stand alone legislation if other bills stall because of partisan gridlock.