When he was Senate majority leader, the former Nevada senator worked to secure funding to explore the possibility that unidentified flying objects exist, the New York Times reported in 2017. Eventually the money ran out, and the $22 million Advanced Aerospace Threat Identification Program was shelved.

But the UFO dream lives on. In May, The New York Times reported on a group of Navy pilots who went public about seeing strange objects that moved through the skies without jet trails, traveled at hypersonic speeds and suddenly stopped. Alien invaders? Who knows?

The Trump White House failed to respond to numerous requests for Trump’s view of Storm Area 51 events. But ABC’s George Stephanopoulos did have a chance to ask Trump if he had been briefed on the Navy pilot sightings.

Trump acknowledged that he had been briefed on the possible UFO sightings.

“Do I believe it? Not particularly,” Trump replied.

Trump’s skepticism is not universal among presidents or presidential hopefuls. Former President Jimmy Carter revealed in 1973 that he saw a UFO in 1969.

A UFO sighting even came up during a presidential debate when moderator Tim Russert asked Rep. Dennis Kucinich, D-Ohio, if he ever saw a UFO.

Kucinich responded, “It was an unidentified flying object, OK? It’s, like, it’s unidentified. I saw something.” 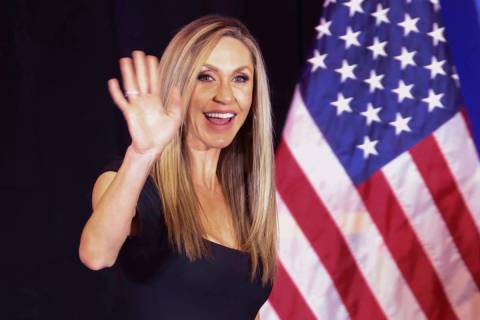