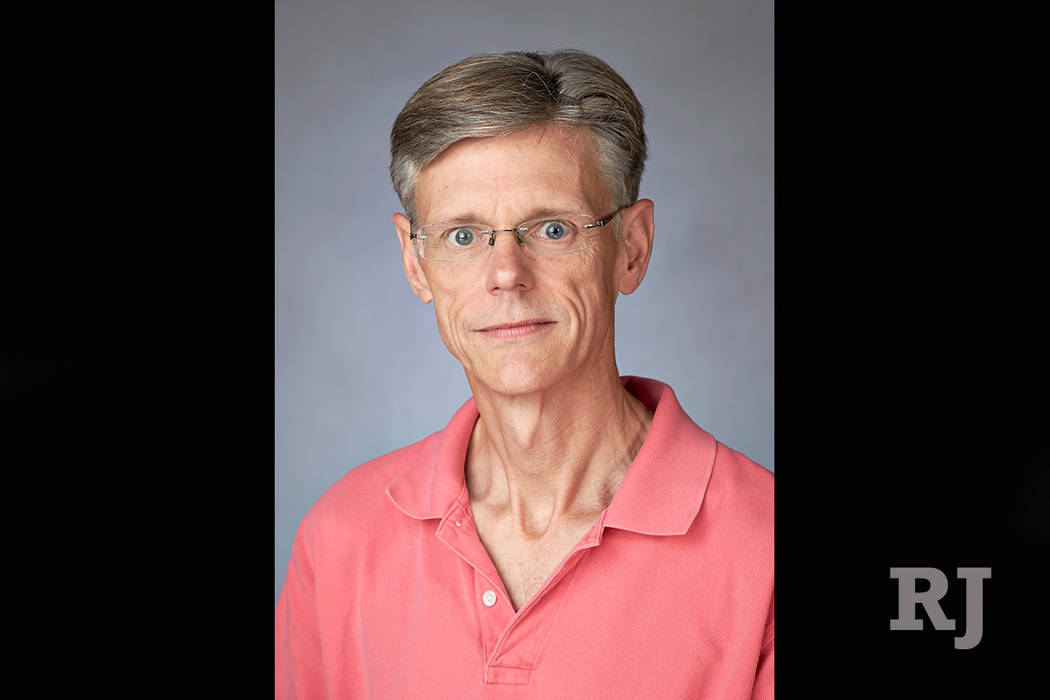 UNLV professor Stephen Bates is one of three legal experts who filed a petition in federal court in Washington, D.C., on Friday asking for a decades-old Watergate document to be made public.

Bates, who’s currently teaching at Charles University as part of a study-abroad program in Prague, said the release of the 55-page index, called the “Road Map,” has both historical and contemporary significance.

“It’s probably one of the last secret documents of this well-chronicled and well-reported scandal,” Bates said in a telephone interview. “Pretty much everything else has come out. It’s interesting and weird that this one thing hasn’t.”

He noted that nobody truly knows what’s going to happen when special counsel Robert Mueller finishes his investigation into President Donald Trump’s dealings with Russia.

Bates, a full-time professor of journalism and media studies who also teaches a law class each spring at UNLV, said he’s been interested in obtaining access to the Road Map document for years. Most recently in June, he filed a Freedom of Information Act request with the National Archives.

But it’s still under judicial seal.

Bates learned that Benjamin Wittes, a senior fellow in governance studies at the Brookings Institution, and Jack Goldsmith, a professor at Harvard Law School, had decided to ask the court to release the document.

“I was happy to join in their efforts,” he said.

The three experts are represented by Protect Democracy, a nonpartisan government watchdog group.

According to the petition, the Road Map identified the evidence relevant to President Richard Nixon’s alleged involvement in a criminal conspiracy, without explicit accusation, accompanied by a package of 800 pages of documents and 13 tape recordings.

“This petition presents an extraordinarily compelling interest in disclosure arrayed against a vanishingly small countervailing interest,” the court filing reads.

Bates added that there are not many reasons to keep anything related to Watergate secret, especially because Nixon and many others involved in the case are dead. Former White House counsel John Dean, one of the individuals most likely to have privacy interests at stake, has consented to the disclosure of the document.

In addition to his teaching experience, Bates previously worked as a federal prosecutor for Ken Starr, the independent counsel who investigated President Bill Clinton, and was part of the team that wrote the report to Congress recommending that Clinton be impeached.

Bates said his views on whether Trump should or should not be impeached have nothing to do with Friday’s court filing.

“It’s unrelated to being in favor of getting the evidence — if there is any evidence — to the House,” Bates said.