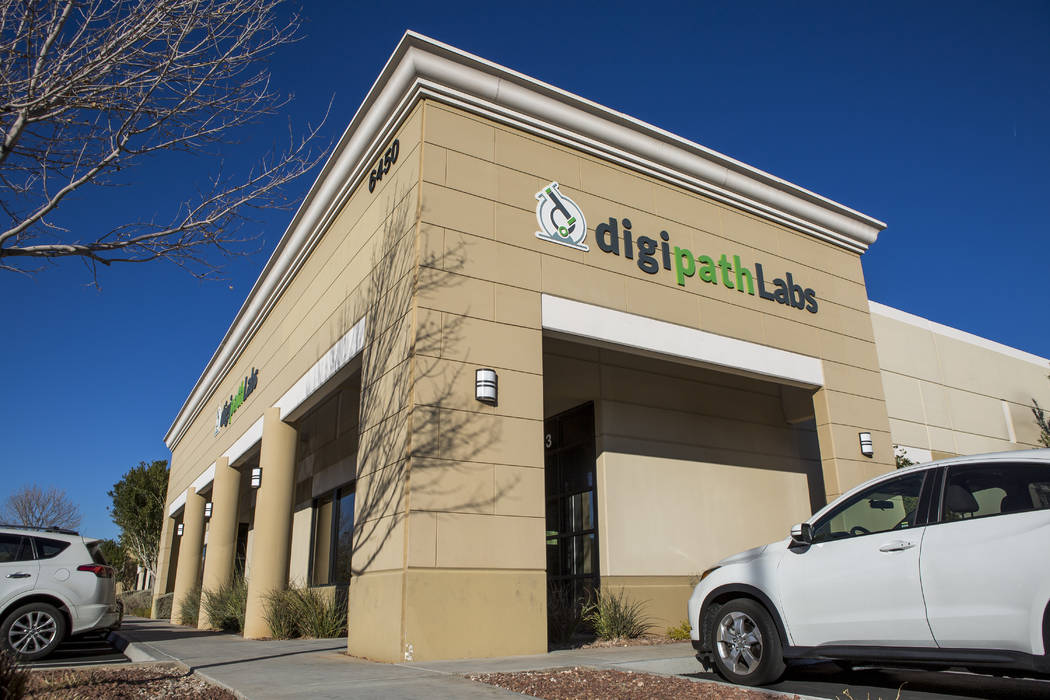 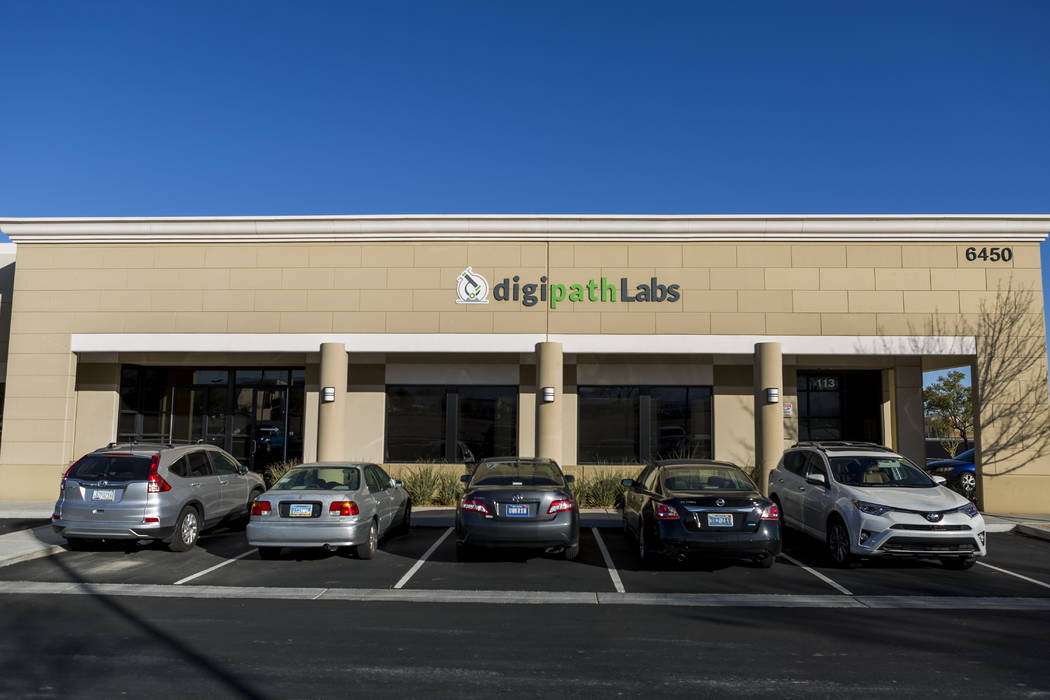 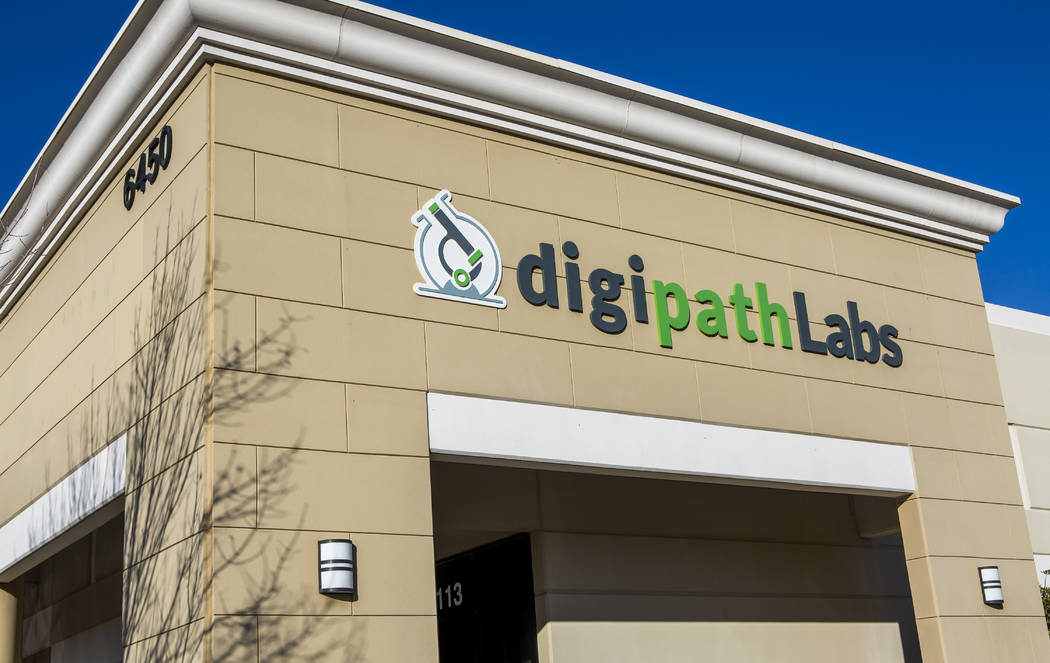 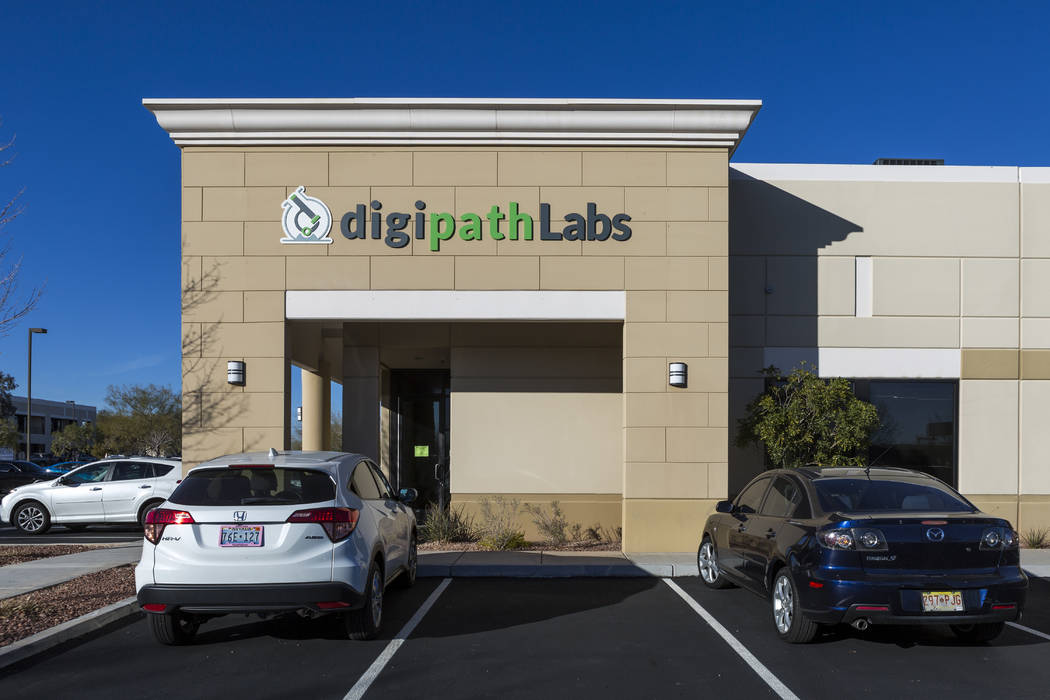 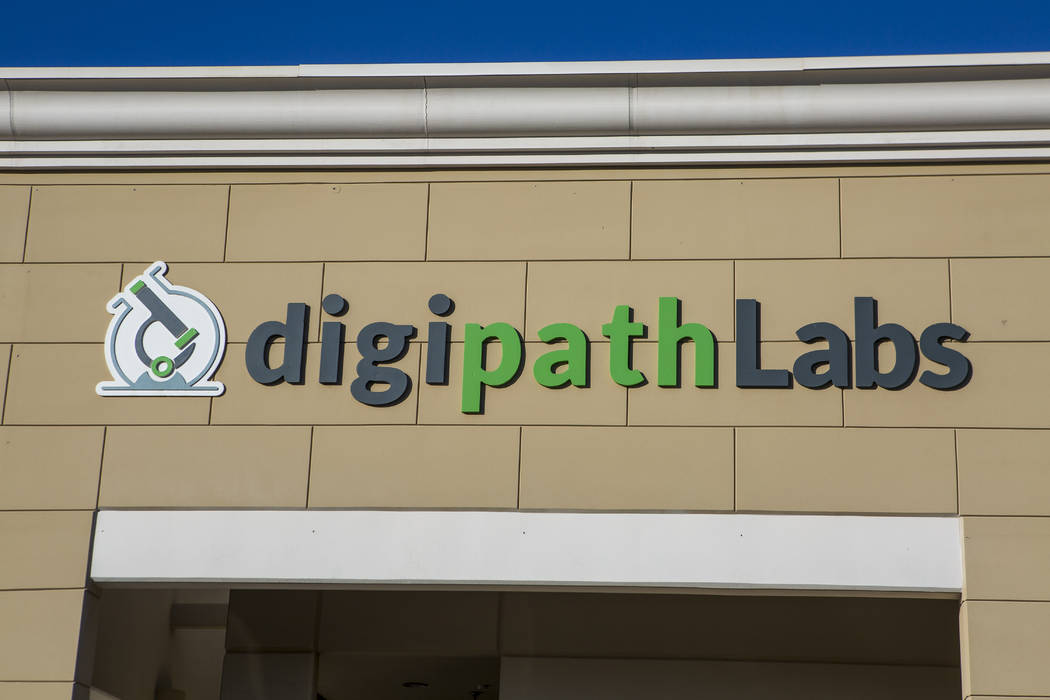 Nevada regulators are cracking down on marijuana testing labs, as nearly half of the state’s marijuana labs have had their license suspended in the past five months.

Since the Nevada Tax Department took over the marijuana regulation on July 1, four of the state’s nine cannabis testing facilities have had their license suspended — three since late-December. The Tax Department has never suspended the license of any marijuana retail store, cultivator or producer.

“Our aim is to address issues early — well before anything rises to the level of a public health or safety concern,” Tax Department spokeswoman Stephanie Klapstein said. “Independent testing labs serve an essential function as quality assurance before products reach the public. We want them to understand we have a zero-tolerance policy when it comes to regulatory noncompliance, even in cases where good lab practices are not followed but there is no imminent public health concern.”

DigiPath Labs — which has run into regulatory problems once before — is the latest lab to be suspended.

“Effective January 19, 2018, the Department has suspended the license of DigiPath Labs, Inc. in Las Vegas. This lab cannot operate while their license is suspended. No marijuana establishments should send samples for testing to this lab until further notice. The Department will notify you when the license has been reinstated and the licensee can resume operating.”

Klapstein said the DigiPath’s suspension came after state inspectors discovered lab was not “following proper procedures” set out in the state’s marijuana regulations, but did not provide details about which procedures were violated.

DigiPath President and Chief Operating Officer Todd Denkin issued a statement Monday indicating that the business will submit a “Plan of Correction” to the Tax Department in an effort to be reinstated.

“We remain committed to the health and safety of the public and have always taken our role seriously as the gatekeeper between producers and consumers, to provide a valid certificate of analysis on all cannabis products coming through our lab prior to reaching the public,” Denkin said. “We are grateful to the Department of Taxation for their input and are working aggressively with state regulators to correct all of the issues raised by their review of our operations.”

But this isn’t the first brush up with regulators for DigiPath Labs.

In lieu of a revocation, commissioners agreed to let DigiPath donate $50,000 to Roseman University of Health Sciences for an ongoing pilot study on drug abuse among children, create and distribute a free handbook on Nevada’s marijuana laws and host 12 free education lectures on marijuana laws.

Certified Ag Lab in Sparks and RSR Analytical Laboratories in Las Vegas in late December were each suspended for not following proper procedures, but were reinstated on Jan. 4 and Jan. 3 respectively, according to Klapstein.

Randy Gardner, managing member for Certified Ag, told the Review-Journal that the state suspended the license because auditors didn’t agree with how they conducted follow-up tests for samples that came back positive for mold.

When mold was found in a sample, the company conducted a second test to make sure it wasn’t a false positive, Gardner said. However, the law requires labs to immediately notify the state if a product fails any test.

Gardner said he thinks the state is trying to get all of the labs in Nevada to operate in a uniform manner, but that it’s been a struggle as both sides are learning to navigate the new regulations. But, Gardner said, he hopes there will be more opportunity for businesses and inspectors to discuss problems before they rise to the level of suspensions.

“It’s growing pains,” Gardner said. “I think (the state) is trying their best to make sure everyone’s doing what they’re supposed to be doing. And I applaud them for trying to get everyone on the same sheet of music.”

Others in the industry see the recent suspensions as a sign that the state is taking public health concerns seriously and ensuring that marijuana sold in the Nevada is free of harmful pathogens and parasites.

“You don’t see this in any other market because our Department of Taxation is going above and beyond to make sure everyone’s doing this on up and up,” said Jason Sturtsman, a cultivation license holder who also sits on the Nevada Independent Cannabis Laboratory Advisory Committee.

“The state of Nevada and Department of Taxation are doing everything possible to look out for the the safety of consumers,” Sturtsman added.

In August, G3 Labs in Las Vegas was the first recreational marijuana company to have its licensed suspended. Unlike Certified Ag and RSR, G3 has not been reinstated by the state.

That suspension led to G3’s chief science officer and lab director, Dr. Chao-Hsiung Tung, stepping down from Clark County’s Green Ribbon Advisory Panel as well as him being replaced as president of the Nevada Independent Cannabis Laboratory Advisory Committee.

Nevada officials have not provided details on the why G3 was suspended.