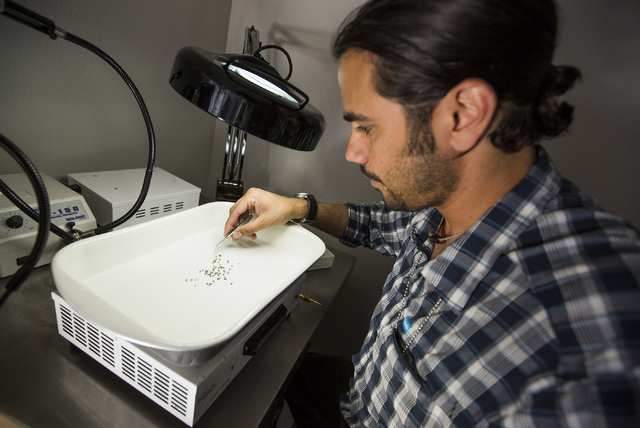 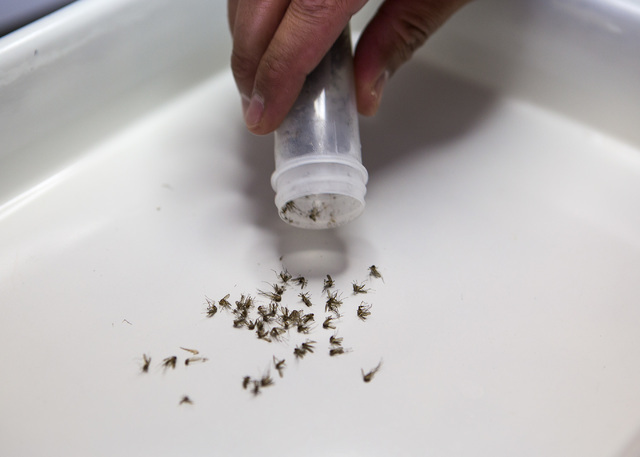 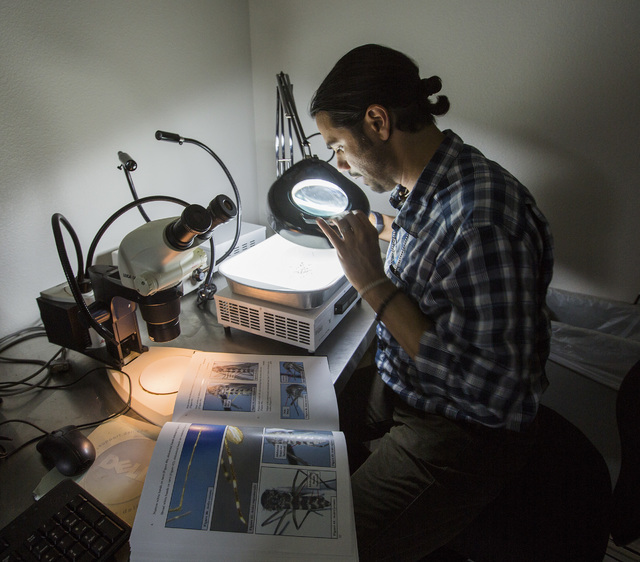 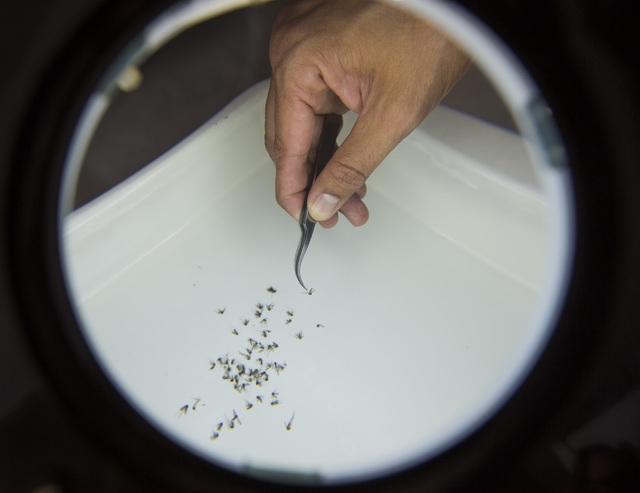 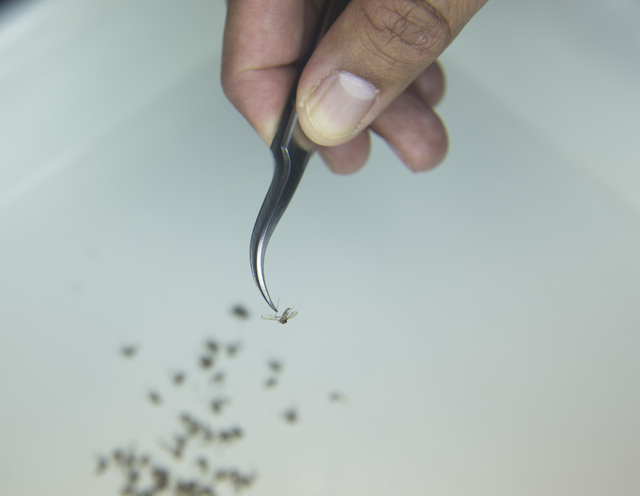 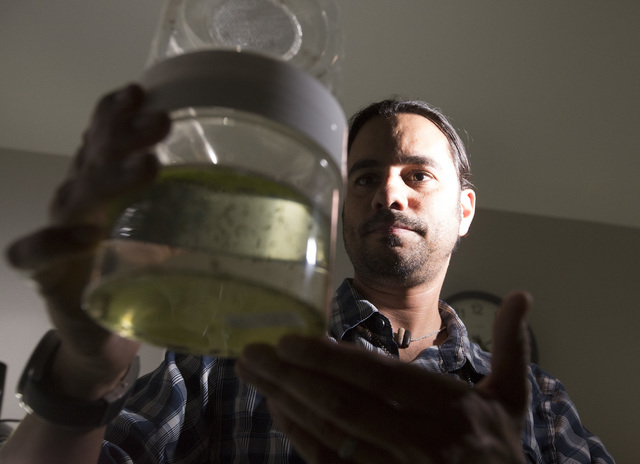 A preliminary study in Brazil found that a mosquito species detected in Nevada and other states can spread Zika virus, The Associated Press reported Thursday.

The study by the Fiocruz institute found that Culex quinquefasciatus mosquitoes gathered in Recife, Brazil, could transmit the virus to people, though it’s unclear if the species has contributed to the spread of Zika, according to The Associated Press.

Fiocruz also said a similar study hasn’t had the same results and that it’s possible the tested mosquitoes are genetically different than mosquitoes found elsewhere.

It’s generally been thought that Aedes aegypti and Aedes albopictus mosquitoes are the primary vectors that spread Zika to humans.

James Wilson, director of the Nevada State Infectious Disease Forecast Station at the University of Nevada, Reno, who’d spoken months earlier about the possibility Zika could be found in other mosquitoes, said the news doesn’t change his assessment that a Zika epidemic in Nevada and across the United States is unlikely.

“There’s a question here of politics and accountability that I think really needs to be raised,” he said.

He added that it’s possible but not likely mosquitoes in areas including Texas and Florida could spread Zika but that the transmission patterns of other viruses spread by mosquitoes indicates Zika is “nothing to freak out about.”

There have been no confirmed locally acquired mosquito-transmitted Zika cases in any U.S. state, according to the Centers for Disease Control and Prevention. More than 3,800 have been reported in U.S. territories.

The disease can also be transmitted sexually, from mother to child and possibly by blood transfusion, according to the CDC. Nationally, states reported 1,403 travel-associated Zika cases as of Wednesday.

Southern Nevada Health District spokeswoman Jennifer Sizemore said the district was aware of the possibility Zika could be carried by other mosquitoes.

The discovery by the Brazilian researchers was publicized as the Centers for Disease Control and Prevention announced Nevada received $690,000 of $60 million in funding allotted for Zika prevention.

From a second pool of CDC funding the state applied for, the district requested $243,000 for vector surveillance and control, public health information campaigns, IT support and database development, said Dr. Michael Johnson, director of community health for the district.

The Nevada Department of Agriculture said it is seeking CDC funds for Zika testing of collected mosquitoes.

The Culex news also arrived amid a string of reported Zika cases including a child born with a birth defect in New York City, Reuters reported.

Though the CDC reports that 80 percent of individuals infected with Zika don’t show symptoms, babies exposed to the virus in utero can be born with microcephaly, a neurological condition in which a child has a small head.

The Associated Press also reported Thursday on a case of a pregnant woman in Utah with Zika, and Utah news of a caregiver who contracted Zika after an infected relative died is being investigated.