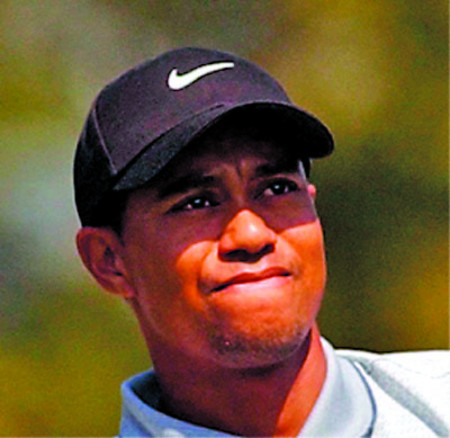 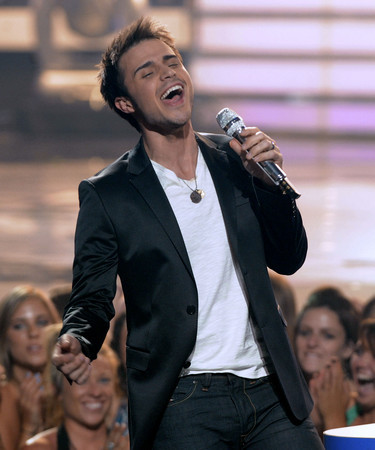 With Tiger Woods rumored to be in an Arizona rehabilitation center, reportedly for a sex addiction, we went back through the Vegas Confidential archives.

Now we know, after a month of explosive revelations, that Tiger had a different definition of “blond highlights.” That sighting, by the way, was about a week before Woods’ one-year wedding anniversary.

Earlier this month I mentioned here that I received a tip on May 2, 2006 that Woods was in town. Later the tipster said Woods had left the Mansion at the MGM Grand in a hurry.

Las Vegas cocktail server Jamie Jungers, one of the dozen or more alleged mistresses, filled in some blanks during a recent TV interview.

Jungers said she was with Woods at one of his California homes when he received a phone call from his mother saying that Tiger’s father, Earl, was failing.

Junger said Tiger left her for a couple of hours and when he returned, they made love. She was still with Tiger when his mother called with news that Earl had died of cancer.

Then there’s this sighting that appeared here June 25, 2008: “Tiger Woods, limping into The Bank nightclub at Bellagio late Sunday. He was a smoking a cigar and enjoying the company of some galpals. Woods, who won the U.S. Open a week ago, underwent knee surgery Tuesday” in Park City, Utah.

“American Idol” winner Kris Allen hasn’t spent much time or money in Las Vegas, other than the $14 he dropped during a flight connection at McCarran International Airport.

He’ll get his first look at the bright lights tonight when he performs around midnight tonight at B.B. King‘s Blues Club at The Mirage. There’s a $30 cover charge.

“I’m a Beatles fan. I have the soundtrack,” said Allen, who will also be performing during “Billboard’s New Year’s Eve Live” broadcast from the Carmen Electra-hosted event at Mandalay Bay Beach. Joining him will be “American Idol” mate Allison Iraheta, who finished fourth during the eighth season.

Allen will be singing his single “Live Like We’re Dying” from his debut album.

I asked him if Topic A in most conversations involved Adam Lambert, who finished second to Allen but has overshadowed the winner with a series of controversial appearance, including a sexually charged appearance at the 2009 American Music Awards that created a storm of outrage.

It’s the first thing out of everybody’s mouth,” said Allen. “Obviously me and Adam make it about the music. He is who he is and I am who I am.”

“Idol” judge Simon Cowell didn’t have a lot of nice things to say about Allen, but the same could be said about his lack of support for Jennifer Hudson, who he predicted would always be a backup singer.

I think the worst thing he said was that I looked like a tender puppy. I still don’t know what that means,” said Allen.