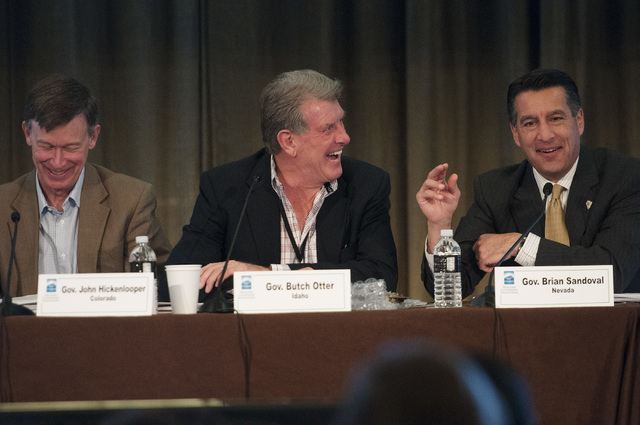 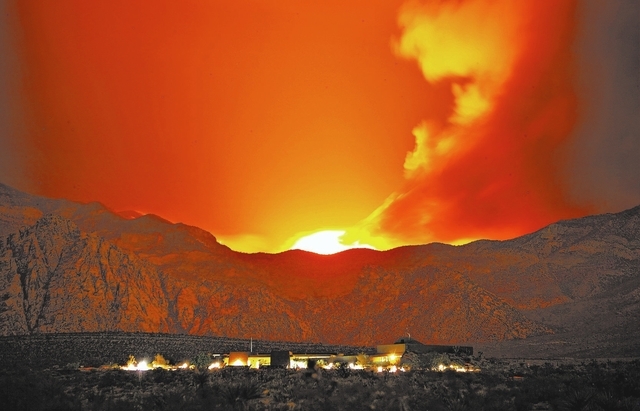 The Carpenter 1 Fire burns in the mountains behind the Red Rock Conservation Area visitor center near Las Vegas early in the morning of July 11. (John Locher/Las Vegas Review-Journal)

With a nod to successful efforts to protect homes from the Carpenter 1 fire on Mount Charleston, a panel of Western governors and federal bureaucrats called for more money to be spent on proactive forest management to help blunt the rising costs of fighting wildfires.

During a discussion at the Western Governors’ Association meeting at Mandarin Oriental on Thursday, panelists said the losses from fires are mounting and too much is being spent on suppression because not enough is being done to keep forests healthy and less susceptible to large, intense blazes.

But such an effort will take money federal agencies don’t have. As Montana Gov. Steve Bullock put it, “Half of the Forest Service budget is used up fighting fires, roughly half, and that doesn’t leave a lot of money to be proactive.”

The national debate over how to manage forests and wildfires has intensified since a crew of 19 firefighters died in a fire near the town of Yarnell, Ariz., on June 30.

Several of the panelists on Thursday said the number of homes saved during Carpenter 1 Fire and the Dean Peak Fire near Kingman, Ariz., in July offers proof that thinning the forest around communities can significantly cut losses — even if homeowners don’t always like seeing limbs chopped and trees cut down.

Neil Kornze, acting director of the federal Bureau of Land Management, said he saw the benefits of fuel reduction firsthand when he visited the site of the Dean Peak Fire.

“They weren’t thrilled, those residents, but they’re thrilled now. That fire went right around that community,” Kornze said.

Robert Bonnie is the U.S. Department of Agriculture’s undersecretary for natural resources and the environment. He said he toured the Carpenter 1 burn area Wednesday, and the fuel-reduction work done near populated areas of Kyle Canyon before the fire “undoubtedly saved houses there.”

In the wake of Carpenter 1, some experts argued that a century-long policy of extinguishing all wildfires in the Spring Mountains — and across the West — has resulted in an overgrown forest prone to larger, hotter fires. The problem has been exacerbated by a rise in the number of homes being built in and around forest land.

Kornze said protecting people and their property always will be the firefighter’s priority, but if more can be done to protect homes in advance of fires, “that frees us up to put more focus on protecting the resource.”

He said more needs to be done to restore areas scorched by fire by reseeding them with native plants to help prevent the spread of invasive and highly flammable weeds.

Last season, fires burned through 2 million acres of habitat used by the sage grouse, a chicken-like bird under consideration for endangered species status, but only a quarter of that land was reseeded, Kornze said.

“There are a lot of reasons that happened. None of them are acceptable,” he said. “We’ve got to do a better job.”

With blazes growing in size and intensity and the wildfire season lengthening, the panelists agreed that states must work collaboratively with the federal government to develop new prevention and suppression strategies. Without a greater investment in the health of nation’s forests, state and federal agencies will continue to see more of their budgets eaten up by firefighting costs, they said.

At least one Western governor expects that investment to come from the top down.

Nevada Gov. Brian Sandoval noted that at one point earlier this year, two of the largest wildfires in the nation were burning in Nevada at the same time. Now that those fires are out, he said, “what is the (federal) commitment going forward to forest restoration and fuel reduction?”

Sandoval said more than 80 percent of the land in Nevada is under federal control, so perhaps his state deserves more federal attention than other states do.

The comment drew laughter from his fellow governors. C.L. “Butch” Otter of Idaho joked, “Somebody turn off his mic.” 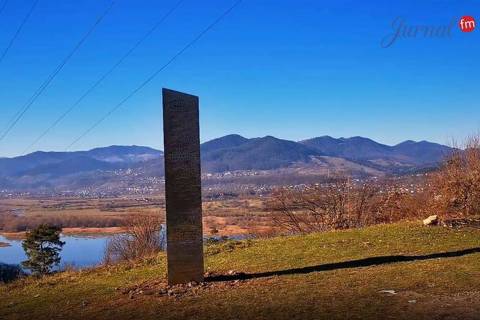 A triangular metal monolith has appeared outside a Romanian city, just days after a recently discovered similar structure was mysteriously removed from remote southeastern Utah. 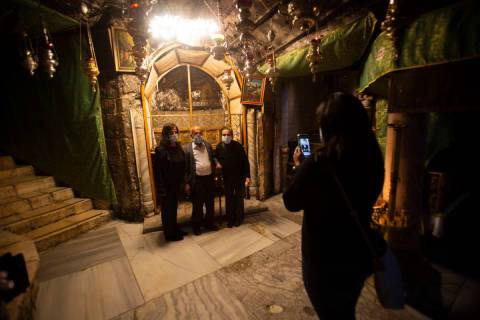 Missing are the thousands of international pilgrims who normally descend upon the town. Restaurants, hotels and souvenir shops are closed. The renowned Christmas tree lighting service will be limited to a small group of authorized people, as will church services on Christmas Eve. 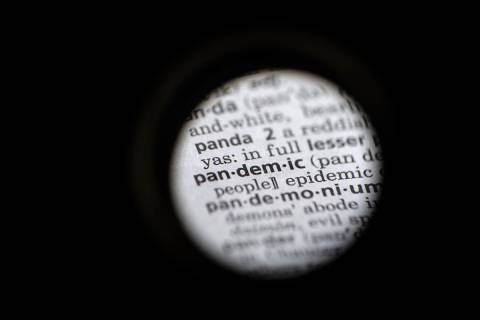 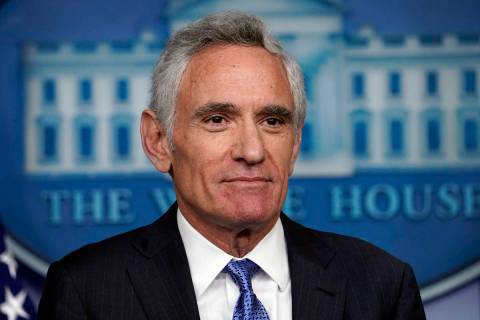