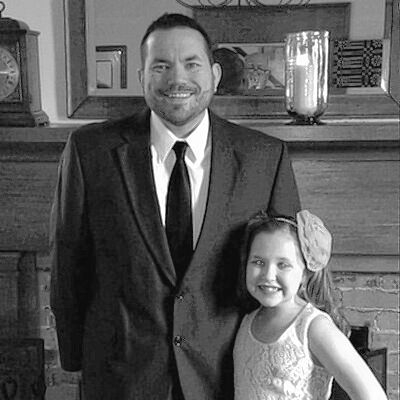 When are Nevadans done paying their taxes? No, the answer isn’t today — taxes this year are just due on April 18. You finish paying them on April 21.

That’s when Nevada taxpayers finally earn enough to pay what they’ll owe for 2016. Put another way: You work 112 days before you actually start to see your hard-earned money. The nonpartisan Tax Foundation calls this “Tax Freedom Day,” although you probably won’t feel like celebrating when you consider that you’re likely spending more on taxes than on food, clothing and housing combined.

You’re also losing more to the tax collector with every passing year. Nationally, Tax Freedom Day is the same day it was last year, but it’s still 11 days later than just four years ago. When you stack Nevada up against other states, it’s in the middle of the pack, with the 30th Tax Freedom Day in the nation.

And expect things to keep getting worse.

Tax Freedom Day keeps getting pushed back because the government keeps taking more of our money. This year, Washington, D.C., is expected to rake in a record-breaking $3.36 trillion in tax revenue, $115 billion more than it did last year.

That still won’t be enough to satisfy D.C.’s spending addiction. Washington will once again spend more than it brings in this fiscal year, adding $534 billion to the already massive federal debt. Over the past two decades, both Republicans and Democrats have made countless promises while leaving you and me with the bill. The result has been out-of-control federal spending, which has fueled an unprecedented rise in the national debt from just over $5 trillion in 1996 to nearly $20 trillion today.

The wasteful spending is getting worse, too. Last month, the federal government’s fiscal watchdog — the Congressional Budget Office — estimated that D.C. deficits will grow every year for the foreseeable future. The annual shortfall will surpass $1 trillion within six years.

Tax Freedom Day will keep getting later so long as overspending persists. So what can Nevada lawmakers in D.C. due to avert this deepening crisis?

The obvious answer is to cut federal spending. But just as important as spending reform is tax reform.

America’s tax code is an absolute mess. We spend a staggering 1.35 billion hours and $20 billion every year trying to comply with it. Why? Because the code is riddled with countless special-interest carve-outs, which force up individual tax rates for the rest of us. We’re also one of the only countries in the world that double-taxes everything businesses make overseas. Finally, our business tax rate at home is the highest in the developed world.

Real tax reform would simplify the code, eliminating corporate carve-outs and loopholes. It would end the double taxation on business’ foreign earnings, giving companies a reason to stay in America and create jobs. And it would lower business tax rates to spur the economic growth that leads to more tax revenue in the years ahead.

That’s preferable to forcing Nevadans to spend ever more of their year working for the tax man. It’s bad enough that Nevada’s Tax Freedom Day fell on April 21 this year. You can’t afford for it to get any later.