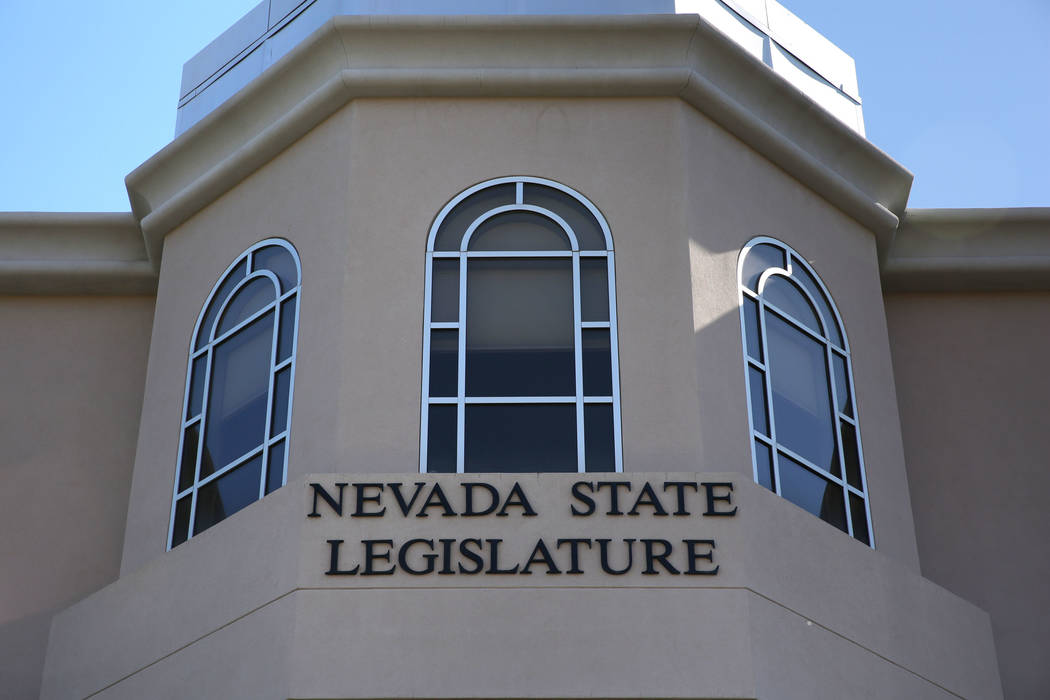 As Sunshine week unfolds across Nevada, I find myself swirling in the midst of a maelstrom that has attracted national attention. This controversy takes aim at our First Amendment rights as journalists — and, more importantly, as citizens.

On March 4, District Judge James Wilson issued an order forcing me to reveal confidential sources for a story I printed on Oct. 16, 2017. I now must choose between revealing sources I promised to keep confidential or going to jail and being fined.

I operate The Storey Teller (www.thestoreyteller.online), an online newspaper in Storey County. I report on ordinary public-interest items as well as matters of county budget and finance, the actions of our elected and public officials and events at Tahoe Reno Industrial park (home to Tesla and Google) in Storey County.

Some articles focus on County Commissioner Lance Gilman, who owns the Mustang Ranch brothel, is an executive with the Tahoe Reno Industrial Center and a Blockchain government relations executive.

Gilman, one of the wealthiest men in Northern Nevada, insists he lives in a double-wide trailer behind the swimming pool at the Mustang Ranch brothel rather than the home he owns in Washoe Valley. Evidence and interviews I conducted suggest otherwise. In order to be a Storey County commissioner, you must reside in the district you represent.

In December 2017, Gilman served me with an eight-count defamation lawsuit. Judge Wilson dismissed seven of the eight counts but allowed limited discovery on the remaining one.

Last May, Gilman’s attorney insisted I reveal the sources who told me Gilman doesn’t live in the doublewide. I refused and invoked Nevada’s shield law.

Gilman insists I am not a journalist and that my news site is not the modern-day equivalent of a newspaper. He filed a motion with Judge Wilson, who granted a hearing to consider my journalistic credentials.

The hearing, which was scheduled and then rescheduled twice over the course of six months, was obviated by the surprise ruling on March 4. In the ruling, Judge Wilson declared: 1) I am a journalist solely because I joined the Nevada Press Association (NPA); and 2) The Teller is not a “newspaper” because the NPA did not classify it as such on its website, and I don’t put ink to paper.

This ruling should concern every online news source in Nevada. It simply doesn’t reflect the landscape of our industry in 2019.

In the past 10 days, I have been contacted by three separate individuals with information that could break important stories surrounding misdeeds in Storey County. These people could lose their jobs, their families or worse if am exposed. I promised to maintain their confidentially. I told them I would go to jail before I revealed them as the source of the information I report.

Integrity is the most precious currency we have as journalists. Without it, the public would not entrust us with the information we need to help protect society from wrongdoers.

I will be conferring with journalists, legislators and other stakeholders around the state to discuss the best way to strengthen the nation’s strongest shield law during the 2021 legislative session as we bring it into the 21st century. If you have any thoughts on this, reach out to me via The Teller.

Meanwhile, I’ll be asking the sheriff to dust off the VIP suite at the Storey County hoosegow. 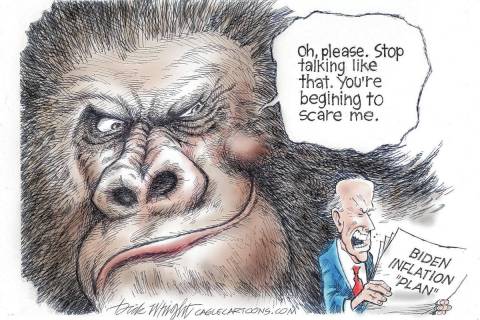 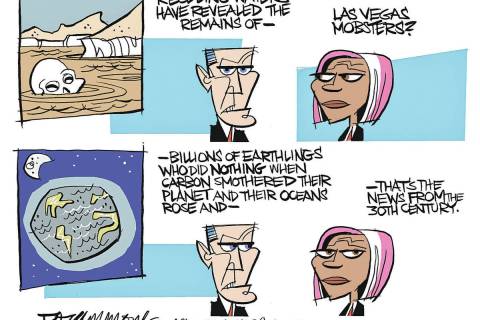 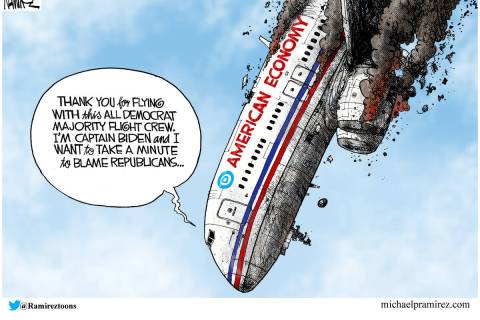