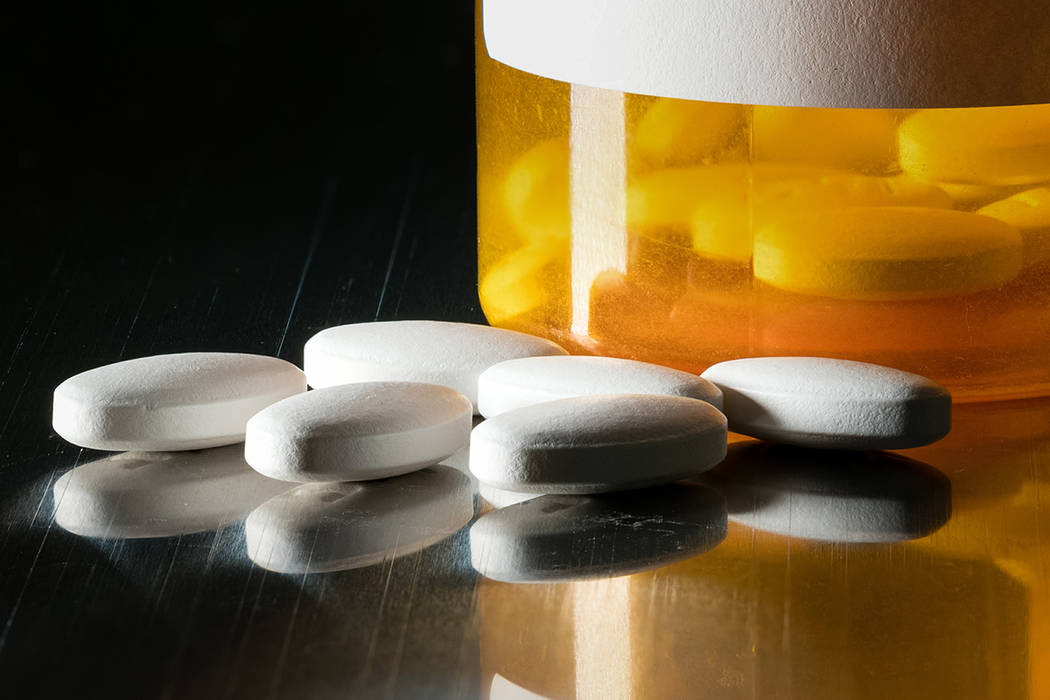 At times it can be easy to trivialize or forget about the impact of policy decisions when they are being discussed in the abstract. But there is nothing abstract about a 23-year-old dying from a drug overdose because the pills he was taking were so easily available on the streets or the treatment program from which he sought help was too full.

There is nothing abstract in a father losing his son, a wife losing her husband, and a cousin losing his best friend.

On Aug. 24, 2008, I got the call that no one ever wants to get. I had just moved to the East Coast to attend law school after finishing my undergrad at UNLV. The move had been hectic and I was jet lagged. But when my phone rang at 7 a.m., I immediately knew something was wrong. My heart sank.

The next few hours were a blur as I learned that my best friend, my cousin whom I lived with growing up, had died of a prescription drug overdose.

Justin had come to live with our family after his mother and our grandmother died. We were the same age and in the same grade so naturally we became inseparable. We grew up together, spent our time sneaking into Wet ‘n’ Wild and hotel pools on the Strip to chase after other girls our age. We played video games late into the night, caused mischief and kept each other laughing all the time. All we had was each other, and that was all we needed.

I served as his best man at his wedding and he saw me off to law school. Little did I know those were the last times I would see him.

During the late spring and early summer of 2008, I grew increasingly concerned as Justin would call me, crying hysterically at times. He was in a lot of pain — both physically and emotionally. He confided in me stories of sexual and physical abuse when he was a child and that he couldn’t handle the enormity of everything that was happening. His addiction was spinning more and more out of control.

I spent hours talking with him on the phone, but never in my wildest dream did I ever think that I would get that call. I suppose most people don’t, until they do. It destroyed me; I was never the same again.

Justin’s young age made the loss that much more unbearable. Wasted talent is what one of our coaches used to say was the saddest thing in the world. It is what I thought of when I gave Justin’s eulogy a week later. Wasted talent and a wasted life — and for what?

The toxicology report said oxycodone was in his system when he died. He had apparently swallowed a number of pills while out binge drinking the night before. He had done it a number of times and always assured me, when I expressed concern, that he knew what he was doing and that he’d be OK. Except this time he wasn’t. His wife found him cold and unresponsive the following morning when she got home from work.

Gov. Brian Sandoval is championing Assembly Bill 474 to help get Nevada’s opioid epidemic under control. Among other things, the bill will assist in better reporting of drug overdoses; more comprehensive tracking of prescriptions to minimize fraud, abuse and over-prescribing; and improve accountability by permitting actions to be taken against practitioners who abuse their prescribing authority.

This legislation is in conjunction with the $5.6 million federal grant Gov. Sandoval recently announced that Nevada was awarded to help fight the opioid epidemic. Funding from the grant will be used to expand prevention and treatment programs, increase access to naloxone to reduce overdose deaths, and educate prescribers.

It is important that the Legislature pass AB 474 and that we do everything we can to treat and prevent the spread of this epidemic.

This August will mark the ninth anniversary of Justin’s passing. Not a day goes by that I don’t think about him. Sometimes I tear up, like I am writing this, but mostly I catch myself smiling about something stupid we did.

Neither the passage of AB 474 nor funding from the recent grant will bring Justin back. But maybe, just maybe, these efforts can save a life.

James Dold works as an attorney in Washington, D.C. 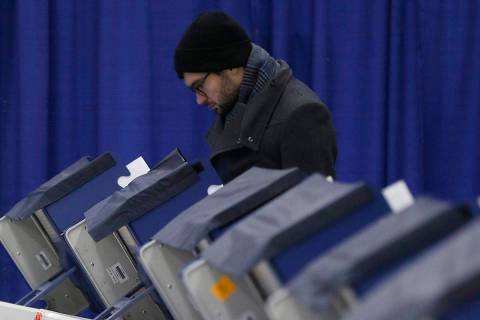 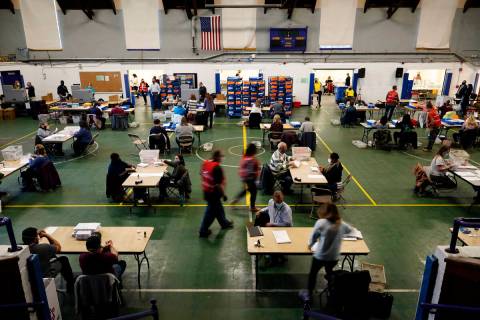 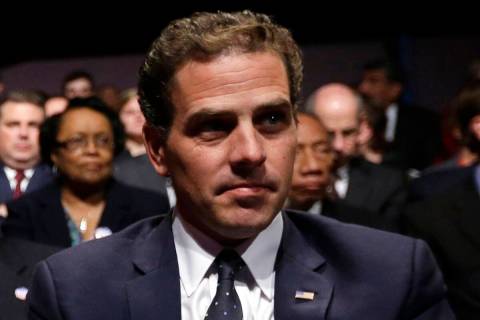 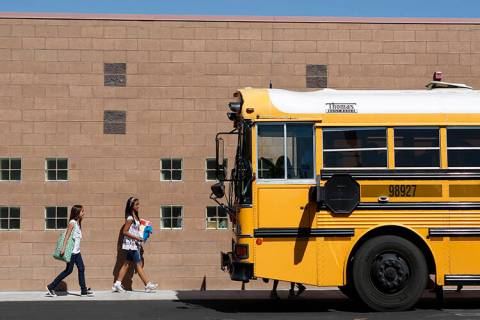 NEVADA VIEWS: ‘Groundhog Day’ with the teacher shortage
By Gabriel Spiezio Special to the / RJ

The most inspired and effective teachers are the least appreciated. 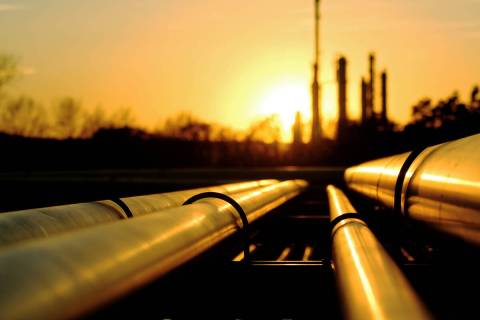 Virtue-signaling that plays with other people’s lives 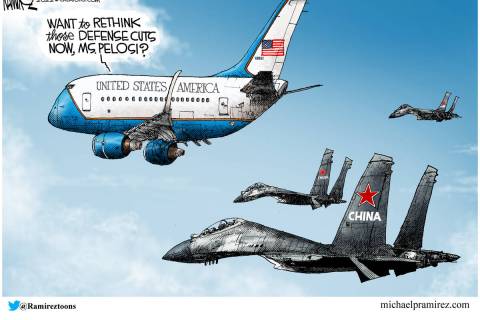 As tensions rise in the wake of Pelosi’s Taiwan visit, the United States should reassess its military capabilities to meet any challenge in the world. 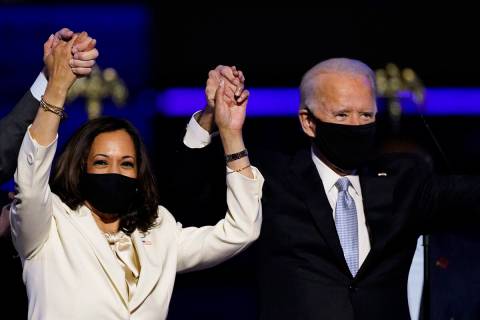