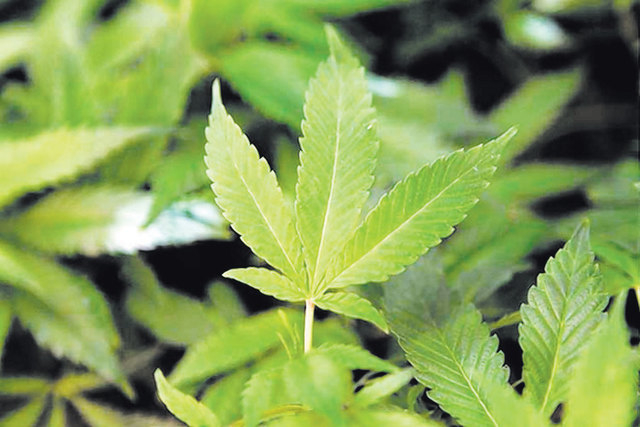 A majority of Americans support the decriminalization of marijuana, not because they’re eager to light up a joint, but because they believe law enforcement resources are wasted prosecuting pot users.

Las Vegas police haven’t picked up on the change in public opinion. Metro is too strapped to respond to noninjury traffic accidents, but it had plenty of officers to bust Hempcon, a marijuana education conference held last weekend at Cashman Center. According to attendees, police dogs were walked through the floor to search for the drug. As part of a task force, officers made 10 arrests, issued a few citations and seized some drugs.

Medical marijuana is legal in Nevada, and some of the conference attendees were patients. Nevadans will vote in 2016 on whether to join Colorado and Washington state in legalizing the recreational use of marijuana. The ballot question is likely to pass.

There was no public safety threat at Hempcon. Yes, some people were breaking the law, but they were committing victimless crimes. The public would have been better served if police were working to prevent more serious offenses that will still be crimes two years from now.