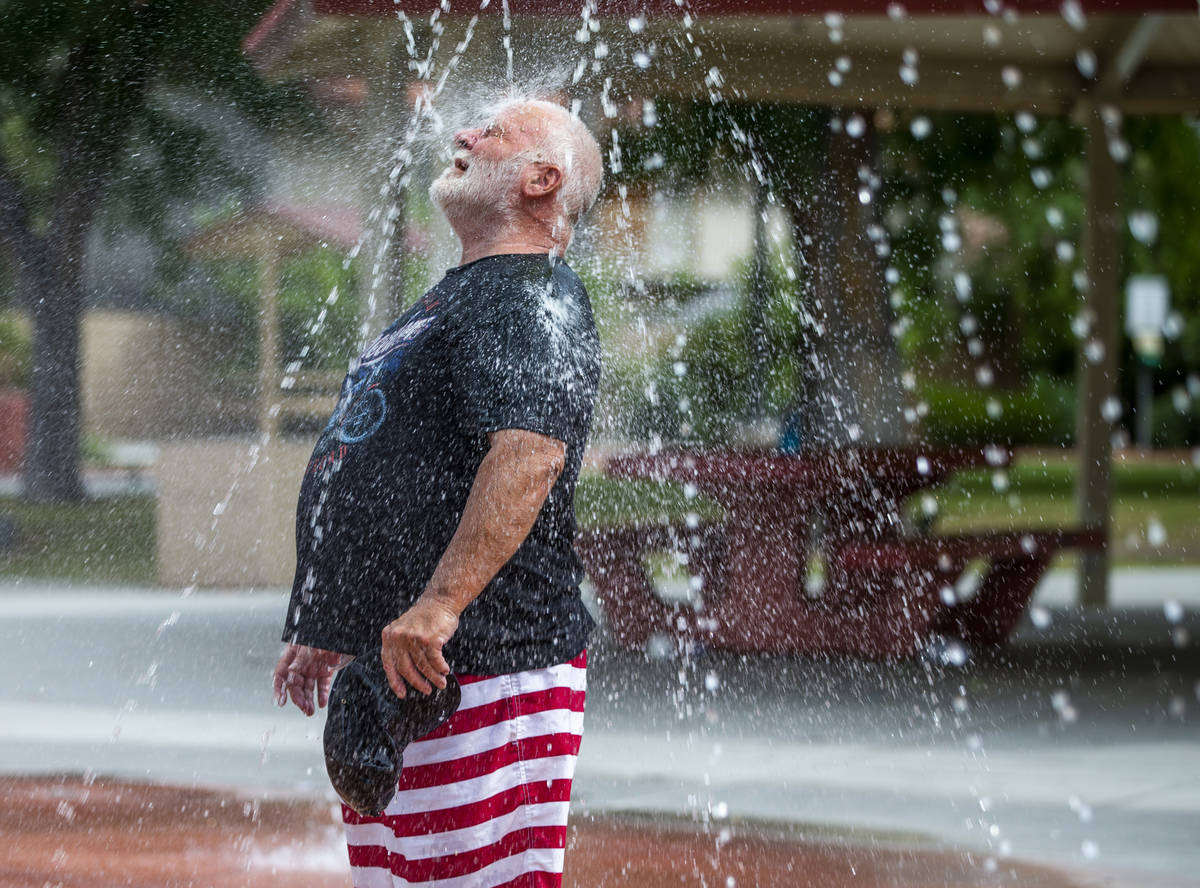 As a bipartisan group of senators irons out the details of a $1 trillion compromise infrastructure package, leftist Democrats are threatening to oppose the deal if they don’t get a second, Green New Deal-type bill on climate change.

Any such legislation, The Wall Street Journal reported this week, is likely to include “hundreds of billions worth of tax incentives for purchasing electric vehicles, conserving energy in buildings and producing clean electricity.”

Republicans will oppose these measures, making passage difficult. But it’s important to acknowledge other roadblocks, not the least of which is that the progressive blueprint for fighting climate change is a mass of contradictions. To cite just a few obvious examples: more handouts for EV purchases and “clean” energy but opposition to mining the materials necessary to ramp up wind, solar or electric car production; no consideration for nuclear power, the only green energy source that can currently produce enough power to supply the country’s needs with minimal disruption.

While polls show most Americans embrace moving away from fossil fuels, the eco-warriors have been less than forthcoming about the intricacies of what their radical vision of our energy future entails. And it isn’t pretty. Consider a report on combating climate change released last week by a group of European researchers who fully embrace Chicken Little doomsday scenarios.

The study, led by a sustainability researcher at Leeds University, looked at what sort of measures will be necessary to achieve the goals of climate change extremists. The list is extensive and includes the abolition of capitalism, which has brought more people out poverty than any other economic arrangement. But that’s just the beginning.

The result, of course, would be an authoritarian state characterized by massive poverty and misery. As Ronald Bailey of reason.com noted last week, “there are absolutely no examples of low-energy societies providing decent living standards — as defined by the researchers themselves — for their citizens.”

Mr. Bailey quotes Ted Norhaus, founder of the Breakthrough Institute, which argues for a middle ground between climate alarmism and denialism: “The Utopian dreams of those who wish to radically reorganize the world to stop climate change are not a plausible global future.” Those should be words of wisdom for the utopianists in Congress. But don’t count on it.