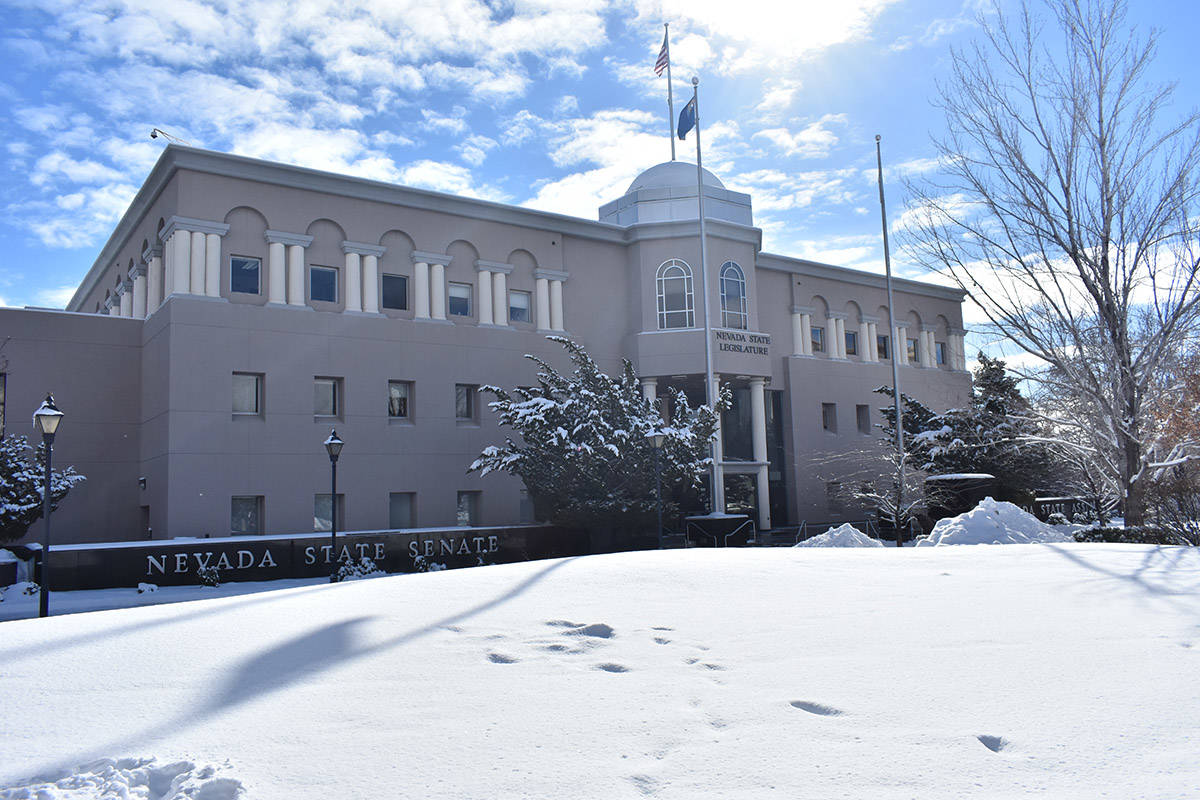 The legislative special session to address the virus budget hole mercifully came to an end Sunday. Not surprisingly, Gov. Steve Sisolak declined to immediately call a second to tackle other pressing issues.

“While it was my previous intention to call an immediate subsequent special session to discuss extraordinary policy issues that I believe cannot and should not wait until the regularly scheduled 2021 legislative session,” he said, “I have serious reservations about having our lawmakers convene again” given the state’s leap in new virus cases.

The pandemic makes a convenient scapegoat. In fact, the debacle that defined the just-completed gathering would be more than enough for any governor to take — pandemic or not.

Not that the 12-day meet wasn’t instructive. Democrats run the show in Carson City, and it was obvious for almost four months that lawmakers would be forced to reconvene to fill a budget canyon of more than $1 billion. Yet as the session began, it became clear that various interests were running scattershot and leadership was scarce.

Gov. Sisolak first said he couldn’t envision tax increases when the state’s private economy was suffering. He later waffled and said it was up to the Legislature, eventually sitting idly by as state Senate leadership attempted to set a political trap for Republicans by holding a vote to shake down the mining industry.

In addition, the governor leaped into a very public spat with the leader of the state’s largest school district, a distraction that did nobody any good, let alone Nevada students.

For their part, lawmakers spent most of their time using paper towels to clean up the biggest budget flood in recent memory. Right down to the final legislation, they were intent on avoiding the hard choices that confronted them, shifting around $50 million in federal cash to limit cuts to education.

“The teachers and the students who know that this upcoming school year is going to be more difficult deserve our support,” said Senate Majority Leader Nicole Cannizzaro, a Las Vegas Democrat.

But that’s a bad joke. What Ms. Cannizzaro leaves out is that legislative Democrats chose to shield their patrons in the state employee unions by curtailing the governor’s extremely timid plan to freeze merit pay and impose once-a-month furloughs on government workers. That cost the schools about $41 million. When it comes down to education or fueling the government unions, it’s clear where Ms. Cannizzaro’s allegiances lie.

In the end, lawmakers accomplished in 12 days what they could have done in two. And Gov. Sisolak did nothing to counter the perception that — to be generous — he’s still feeling his way.