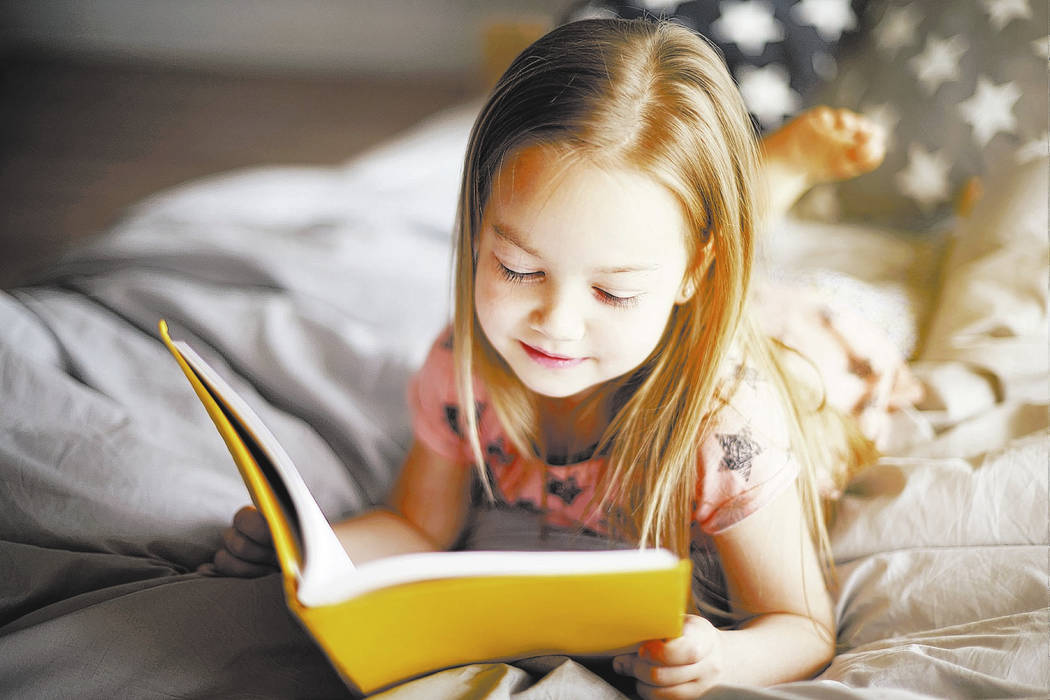 It’s an inescapable fact that reading serves as the foundation for learning. The earlier children become proficient in this crucial, life-advancing skill, the more likely they are to succeed as they grow older.

Furthermore, many education experts believe that third-grade is especially pivotal for kids when it comes to reading. During the early elementary school years, students spend significant time on the basics, which includes reading instruction. In fourth grade and beyond, however, teachers begin devoting time to a more diverse range of subjects. Students who fail to master basic reading skills by that time tend to fall further and further behind.

“The data shows that children who cannot read by third grade are four times less likely to graduate than students who can read by that age,” noted Ossa Fisher, an executive with IStation, an e-learning program, in a 2016 essay for the Huffington Post. “Additionally, high school dropouts are three times more likely to be incarcerated than high school graduates.”

Given all of this, why are Democratic lawmakers in Carson City so hell-bent on dismantling one of former Gov. Brian Sandoval’s most significant education reforms, a measure designed to ensure that more Nevada kids reach reading proficiency before moving on from third grade?

A dozen Democrats have offered up Assembly Bill 289, which would effectively gut the state’s Read by 3 effort, set to go into full effect next school year. The law, passed in 2015, requires that children who fail to reach certain reading standards by the end of third grade be held back the following year to achieve proficiency. It includes money to bolster reading instruction and implemented programs intended to identify struggling students and provide them with additional help. The law contains various “good-cause” exemptions, and the state Board of Education last year created additional loopholes.

But AB289 would blow a massive whole in the entire effort. All at the expense of the children.

Not only would the bill require that parents provide written permission for a school to retain their child, it also redefines “proficiency” to render the term meaningless and ensure that virtually no children would be required to repeat third grade regardless of their reading level.

Many Democrats and members of the education establishment argue that holding back kids does more harm than good. That’s debatable. Several states, particularly Florida, saw significant improvement in reading scores after the implementation of similar policies. If used properly, the possibility of retention might actually prove to be a powerful incentive for teachers, parents and students alike. Regardless, there’s no denying the likely fate of children who are blithely passed up the ladder every year even when they lack the basic skills necessary for academic growth.

Are they simply collateral damage to Democrats?

It’s difficult not to conclude that AB289 amounts to a cynical effort to cover up a major problem and to placate Democratic patrons in the teacher unions. Based on 2017 test scores, some 55 percent of Nevada third-graders would have been in danger of being held back had Read by 3 been in full effect at the time. What will be the reaction if thousands of Clark County parents discover next year that their 8-year-old must do another year in third grade? It’s a scenario that the unions and district officials are no doubt hoping to avoid at all costs.

It’s worth noting that state Sens. Mo Denis and Joyce Woodhouse, both primary sponsors of AB289, were also sponsors of the original Read by 3 legislation four years ago. The politics of convenience on full display.

There are various factors contributing to Nevada’s dismal reading scores — transiency, parental involvement, demographics, etc. But there’s no escaping that the problem also reflects a colossal failure of the state’s public school system. Obliterating the most aggressive effort in Nevada history to address this disgraceful situation — before it’s even fully in place — would represent a sorry defense of the indefensible status quo and set up thousands of Nevada children for failure.