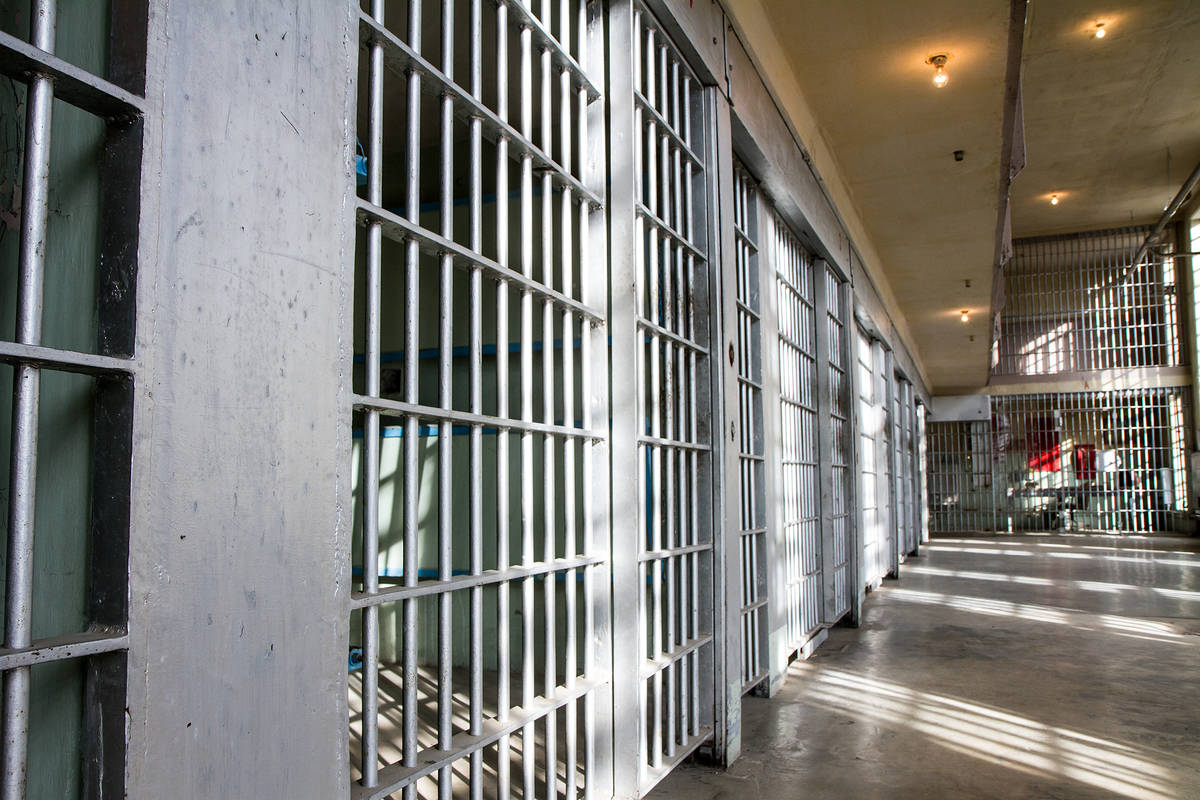 Around the country, there’s been a sustained and surprisingly successful push to change the cash bail system. There is an inevitable delay between an arrest and a trial. Judges have discretion, based on the nature of the crime and other circumstances, to allow the accused to remain free pending trial. But if defendants are deemed dangerous or flight risks, a judge may order them held until the conclusion of the legal proceedings.

Bail has long been the compromise option. A defendant can leave jail but has to post bail. If a defendant returns at the assigned time, he gets his money back. If he doesn’t, he loses it. A bail bondsman serves as a middleman for those who can’t afford the full bail amount. The trade-off for not having to come up with the full amount is that the accused doesn’t get back the small portion of the bond he covers through the bail bondsman.

The problems this can cause for a low-income defendant accused of a low-level crime are obvious. The financial hardship of bail could be a more severe punishment than his crime deserves. Sitting in jail isn’t a great alternative either. It can lead to missed work, which means missed paychecks. That can lead to an eviction and start a negative spiral for individuals and families looking to escape generational poverty.

In response, many jurisdictions around the country have eliminated or significantly reduced cash bail for low-level offenses. In Nevada, the Supreme Court overhauled the state’s bail system in a far-reaching April decision. In other places, efforts have been more aggressive. Last year, New York passed a law banning cash bail for misdemeanors and most nonviolent felonies.

But that one-size-fits-all policy has led to outrages, such as what happened earlier this month in Manhattan. A surveillance video showed a man shoving a 92-year-old woman in the head as she walked past him on the street. The woman stumbles before toppling over and hitting her head on a fire hydrant.

It was a shocking attack, made worse after authorities identified the suspect. The 31-year-old male had been arrested 100 times. Since February, he was arrested three previous times for assaults. But, thanks to bail reform, he was back on the streets.

Bail reform is a cause worth pursuing. But allowances must be made for those who repeatedly flout the system. Changes to bail are important, but they shouldn’t give repeat offenders a get-out-jail-free card.