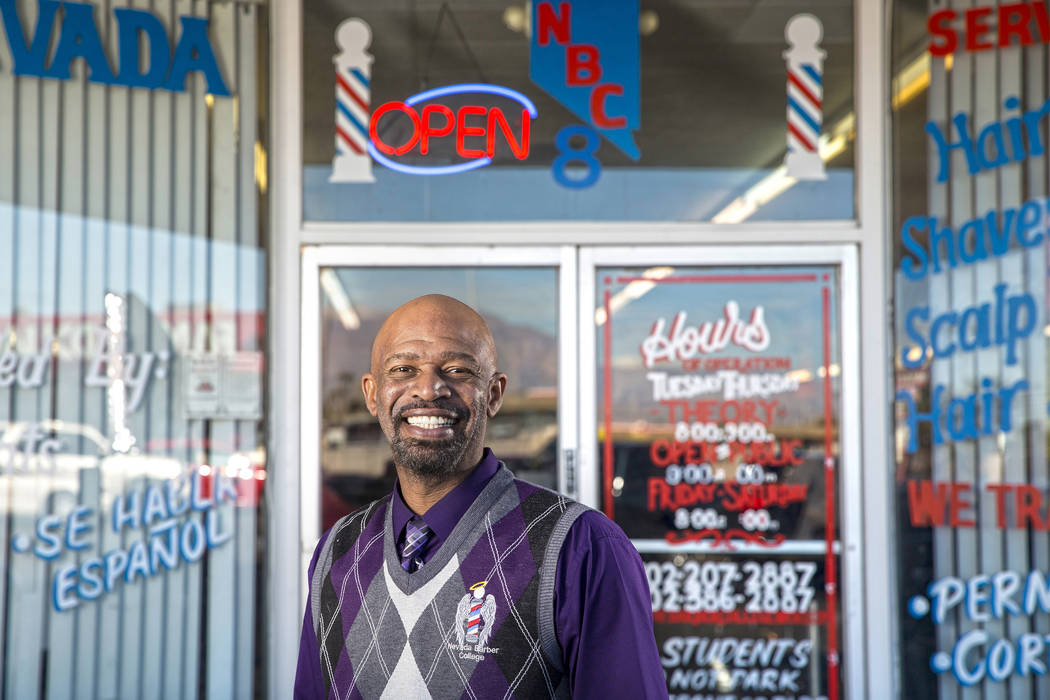 If you want evidence regarding why many occupational licensing laws should be re-examined, Royal Byron is Exhibit A.

As part of the Review-Journal’s Black History Month series, Rio Lacanlale shared Mr. Byron’s story last week, including his struggles to open Nevada’s first barber school. As a Las Vegas teenager, Mr. Byron cut hair in his backyard. He had the skills to be a barber but lacked the required bureaucratic paperwork. For that, he had to move to Los Angeles to attend a barber school. He graduated in 1991.

He later set his sights on opening Nevada’s first barber school. In 1995, Mr. Byron felt ready to ask the government’s permission to become a barber instructor. One problem. The Barbers’ Health and Sanitation Board didn’t have a test. It had to create one. Government efficiency at its finest.

The board mandated that Mr. Byron take numerous versions of the test, eventually making him Nevada’s first licensed barber instructor in 2000. But Mr. Byron’s dream of opening his barber school hit another government-imposed snag. To get approval from state bureaucrats, barber schools had to have two licensed instructors.

That stalled him until 2008. One of his long-time customers was future-Rep. Steven Horsford, who helped pressure the board into giving Mr. Byron a waiver to open up a barber school without a second teacher.

Mr. Bryon’s story is an inspiring example of perseverance. It’s also a deeply frustrating example of the absurdity of occupational licensing, which forces people in many fields to obtain a government permission slip to earn a living. Few people would argue about credentialing airline pilots or medical doctors. But barbers, landscapers, hair-braiders or interior decorators? Too often the onerous education or training requirements imposed for other vocations are protectionist barriers disguised as consumer protections.

The barriers Mr. Byron faced to becoming a barber aren’t unusual. The Institute for Justice reports that Nevada has the most burdensome requirements in the nation to becoming a barber. Applicants must have 1,500 hours of education and 18 months of experience. The Institute estimates that takes at least 2½ years. Somehow, the 20 million people living in New York have survived even though a barber there can earn a license in less than two months.

As a further example of how ludicrous these requirements are, it takes just less than a month to earn a license to become an emergency medical technician in Nevada.

Mr. Byron’s work cutting hair and teaching people how to cut hair should never have been any of the government’s business. He should have been free to open up a business in his backyard as a teenager if he could attract paying customers. That he had to wait 13 years to open up a barber school is outrageous.

State lawmakers have the power to intervene. States across the country have passed bipartisan legislation to loosen restrictions that prevent people from earning an honest living without advancing true public safety. The Nevada Legislature should do the same.