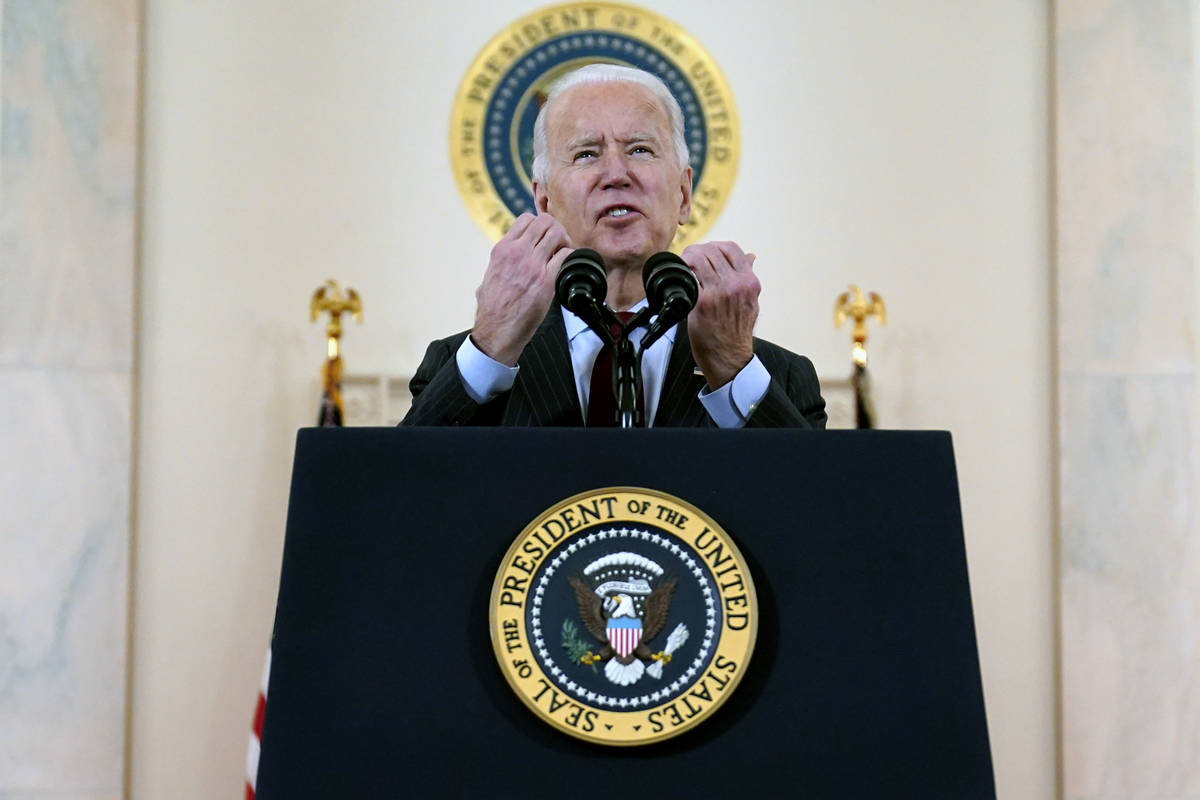 The violence between Israel and Hamas escalated Thursday as Israel called up 9,000 reservists ahead of a possible ground invasion of Hamas-ruled territory. The move intensified pressure on the United States to broker a diplomatic solution, but the Biden administration has “avoided playing a major public role or taking sides in the crisis,” The Wall Street Journal reported.

That’s a problem. President Joe Biden needs to signal that the United States stands with Israel, its staunch ally in the Middle East.

The fighting began on Monday after a clash between Muslim worshippers and Israeli police at the Aqsa mosque. Hamas has also been critical of a recent Israeli court ruling allowing the eviction of four Palestinian families in East Jerusalem. The issue triggered street riots, and Israel sent in police troops to keep order, subsequently ignoring a Hamas demand that the forces be removed by Monday.

In response, Palestinian militants began sending a barrage of rockets toward Jerusalem from Gaza. By Thursday, The New York Times reported, more than 1,800 rockets had killed at least seven people. Israel responded with airstrikes of its own, hitting more than 500 targets. The conflict has spilled over to include fighting between Jewish and Arab citizens of Israel. The Times called it “the worst violence in decades in Israeli cities” and raised the specter of a civil war.

Mr. Biden acknowledged this week that “Israel has a right to defend itself when you have thousands of rockets flying into your territory.” But his lukewarm pronouncement is part of the problem. Rather than vigorously condemn unprovoked rocket attacks on Israeli civilians, the administration finds itself more concerned about offending its myopic progressive supporters, who excuse Islamic terrorism while blaming Israel for every problem in the Middle East.

As the National Review noted this week, Mr. Biden in his nascent presidency has emboldened Hamas and its sponsor, Iran, by taking the opposite approach of his predecessor. As president, Donald Trump minced no words when it came to the importance of this country’s support for the region’s only functional democracy, and he took numerous steps to prove it, even moving the U.S. Embassy to Jerusalem. But Mr. Biden has sent “the opposite signals,” the magazine observed. “He restored the incitement money to the Palestinians to signal closer ties and at the same time has shown a desperation to return to the disastrous Iran deal. His administration has signaled a willingness to even lift sanctions aimed at its sponsorship of terrorism.”

Yes, Israel has a right to defend itself against terror attacks. It’s welcome that Mr. Biden recognizes such. But the president also needs to forcefully condemn the phony moral relativism at work and to make it clear that Israel continues to be our most valued geopolitical partner in this war-torn region.