To understand why public pension reform is urgent, look at California.

Despite a record stock market, CalPERS—the California government pension system — is only 71 percent funded. To make up the gap, it has been raising contribution rates across the state. Unlike in Nevada, where all participating governments pay the same rate, contribution rates vary in California. The amount some cities are paying is astronomical.

Rohnert Park is a small town 40 miles north of San Francisco. This year, contribution rates for its first- tier plan for police and fire employees are 110.9 percent of pay. That means for every dollar in salary, it’s contributing almost $1.11 to CalPERS. Next year, the rate will jump to 118.9 percent.

Last year, 15 public safety plans cost 70 percent or more of employee pay. This year, the number increased to 24. Next year, it’ll be 50, according to Ed Mendel at Calpensions.com.

A study from the League of California Cities found that pension contributions accounted for 8.3 percent of city spending in 2007. Last year, it was 11.2 percent, and by 2025, it’ll be 15.8 percent. Every dollar a government spends on pension contributions is one less dollar it has to spend on roads, parks or public safety.

Government agencies are already struggling to keep up.

“It is difficult to assess just how much strain current contribution levels are putting on employers,” CalPERS wrote in a report last month. “However, evidence such as collections activities, requests for extensions to amortization schedules and information regarding termination procedures indicate that some public agencies are under significant strain.”

Every government agency in California should be thanking President Donald Trump for overseeing a record-breaking economy. If the stock market weren’t soaring, contribution rates would be even higher.

If this is happening during an economic boom, imagine the problems Golden State cities will face during the next recession. CalPERS funding levels will dip, which will require even greater contribution increases than expected. Recessions also both decrease government revenue and increase the demand for government services.

Weathering a recession is always tough. Doing so while having to increase pension contribution rates will likely push some local governments in California to bankruptcy, as happened to Stockton in 2012.

This isn’t just a California problem. In the last decade, contribution rates to the Public Employees’ Retirement System of Nevada for regular employees have increased more than 40 percent. Despite those increases, PERS is only about 75 percent funded.

The upcoming problems this will create are perfectly predictable, but Nevada’s leaders have shown little interest in addressing them. 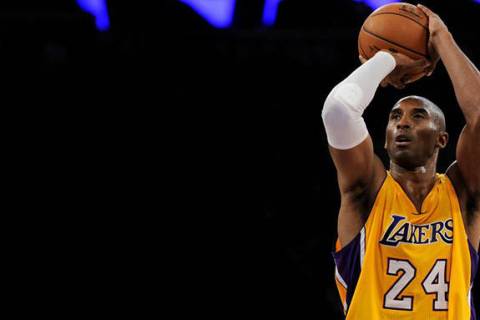 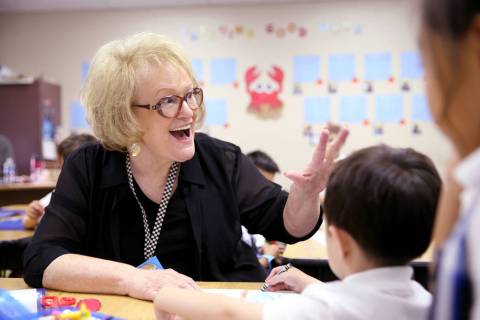 What’s happening in Dallas is evidence that teachers like being evaluated — and rewarded — on their performance in the classroom.

The city should invest in technology that not only makes the inspection process more efficient for fire departments and property owners, but identifies high-risk areas.

There are several ways that teachers can earn raises in the Clark County School District. Being a great teacher isn’t one of them.

Democrats already shouting about a “cover-up.”