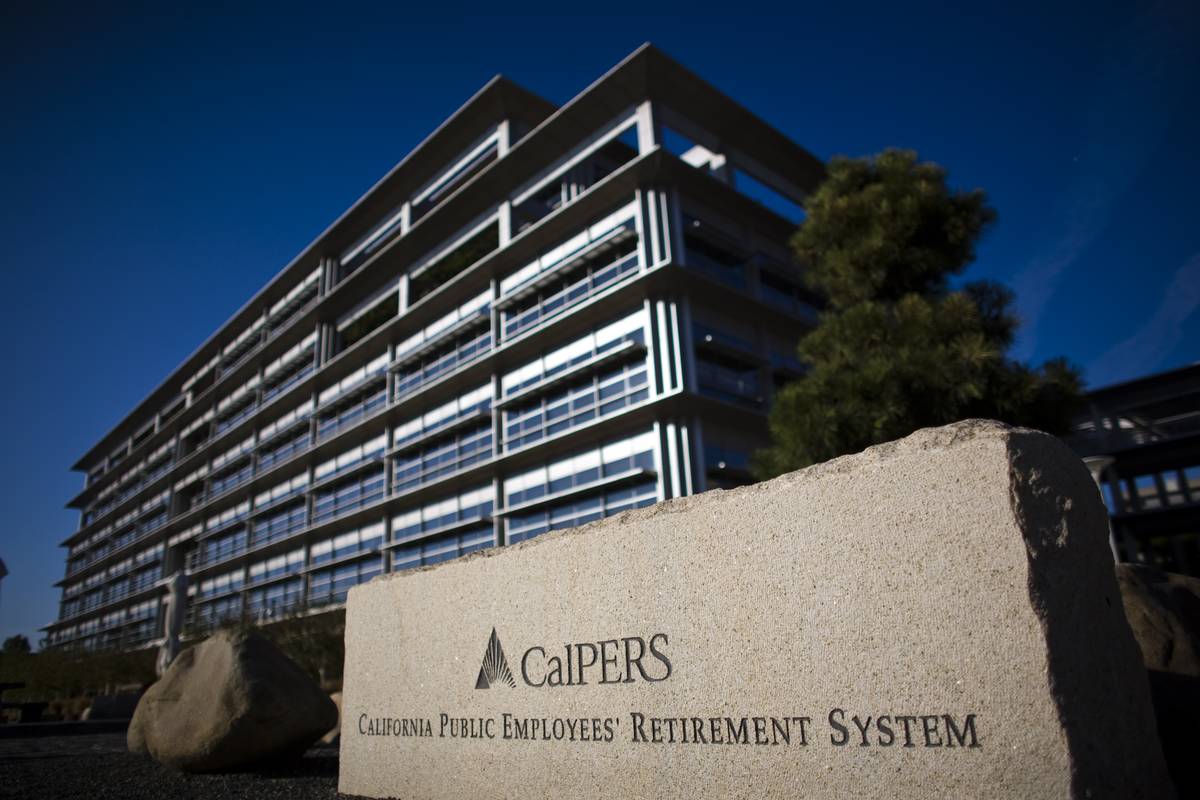 To understand how much trouble government pension systems are in, just look at California.

The California Public Employees’ Retirement System is the largest state pension system in the country. It has around $400 billion in assets — and it’s running out of money. As of last year, the system was only 70 percent funded. To make up the difference, it wants to increase its stake in private equity investments.

The pension managers at CalPERS, however, don’t feel they have a choice. The California system assumes its investments will earn a 7 percent return annual. With interest rates at record lows, safer investments aren’t producing enough.

“Private equity isn’t my favorite asset class,” Theresa Taylor, chair of the CalPERS board’s investment committee, told The New York Times. “It helps us achieve our 7 percent solution,” she said. “I know we have to be there.”

Remember this the next time a union official or Democrat decries private equity firms as “greedy.” Those “greedy” investment firms are among those producing the returns that fund the gold-plated retirement packages enjoyed by government workers at the expense of taxpayers.

This isn’t the only risky endeavor that CalPERS is considering. In June, Ben Meng, who was then CalPERS’ chief investment officer, said the system planned to use leverage to increase investment returns. “Leverage allows CalPERS to take advantage of low interest rates by borrowing and using those funds to acquire assets with potentially higher returns,” he wrote in The Wall Street Journal.

Imagine CalPERS borrowed $10 billion at 3 percent interest. To use a rough approximation, if it can earn a 9 percent return, it will make $600 million. But if its investments lose money, its losses will multiply and it will still owe $300 million in interest. High risk, high reward.

Defined-benefit pension plans are a massive failure for those who must fund them. Instead of increasing risk to chase higher returns, pension officials need to be honest about the failures of the status quo and transition to defined contribution plans.