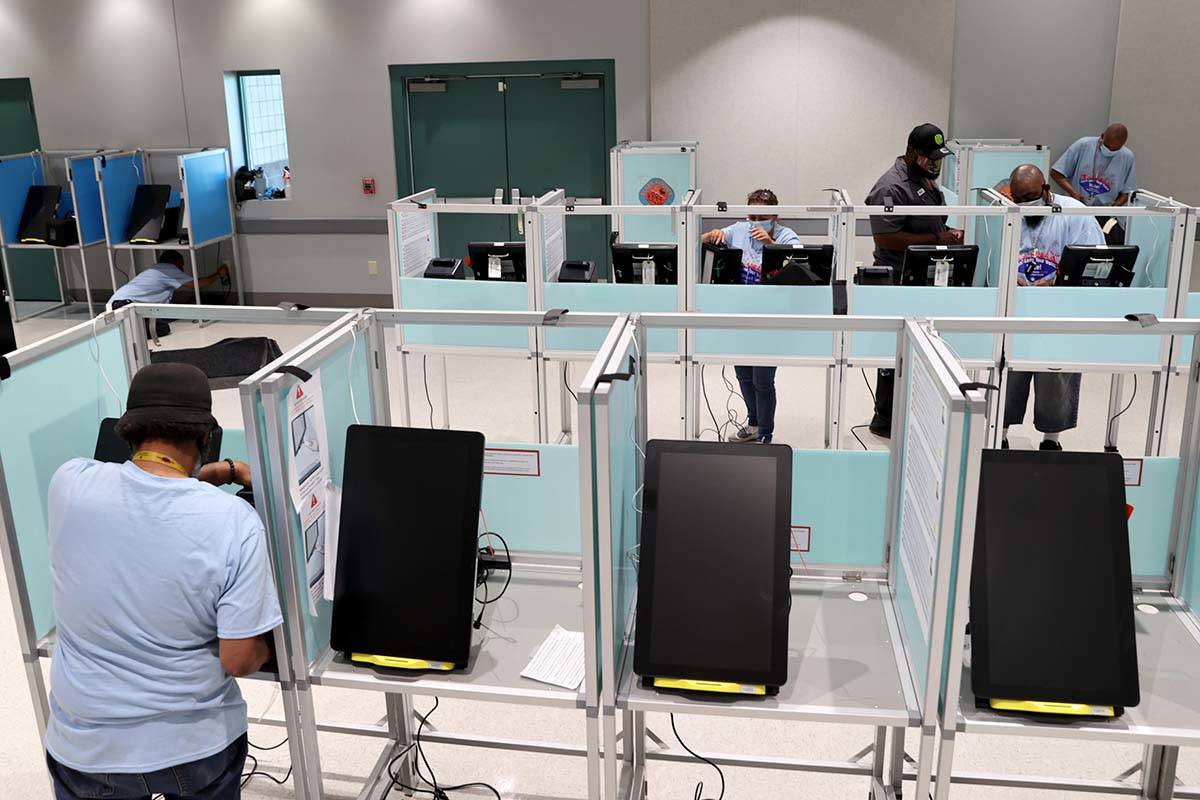 Joe Gloria probably never thought he’d be a TV star. But there he was on Thursday, beamed into living rooms and devices across the country as Americans awaited final vote tallies to determine the winner of the White House.

As Clark County’s registrar of voters, Mr. Gloria found himself explaining to a media horde why Nevada was still counting ballots when most other states had already been called one way or the other. The answer has nothing to do with bureaucratic bungling or wrongdoing: In August, legislative Democrats changed the rules, and the delayed results — along with unproven rumors and speculation about fraud — are the inevitable consequences of those reforms.

Among the changes was the decision to send every registered voter in the state a mail-in ballot in hopes of minimizing the spread of coronavirus by reducing crowds at traditional polling places. The new law ordered that mail-in ballots be counted as long as they were postmarked by Nov. 3 and received no more than seven days after the election. Election officials, of course, have no idea how many ballots they will receive through the Post Office before next Tuesday, so they’re left to tabulate every day’s delivery and then restart the following day.

We won’t know the final unofficial results until next week.

Lawmakers could have required that mail ballots be postmarked a week before the election in order to ensure a timely processing of the vote, but they chose not to. They could also have imposed stricter safeguards on mail-in ballots to mitigate concerns about potential shenanigans, but they chose not to do that also — and, in fact, Democrats actually relaxed existing protections by watering down signature verification rules and giving the green light to ballot harvesting.

Those latter reforms were imposed under the guise of increasing ballot access during a pandemic. But they have, in fact, eroded public confidence in the process and proven to be fertile soil for the president’s legal team, conspiracy theorists and others concerned about election integrity even though there has yet to be any substantive evidence to indicate that the final tally will be anything but legitimate.

All this should be a lesson for majority Democrats when lawmakers reconvene in Carson City next year. Reforms intended to accommodate Nevada voters during a once-in-a-lifetime public health crisis need not become permanent. Nevada can encourage civic participation without offering unlimited mail-in voting and undermining defenses that guard agasint fraud.