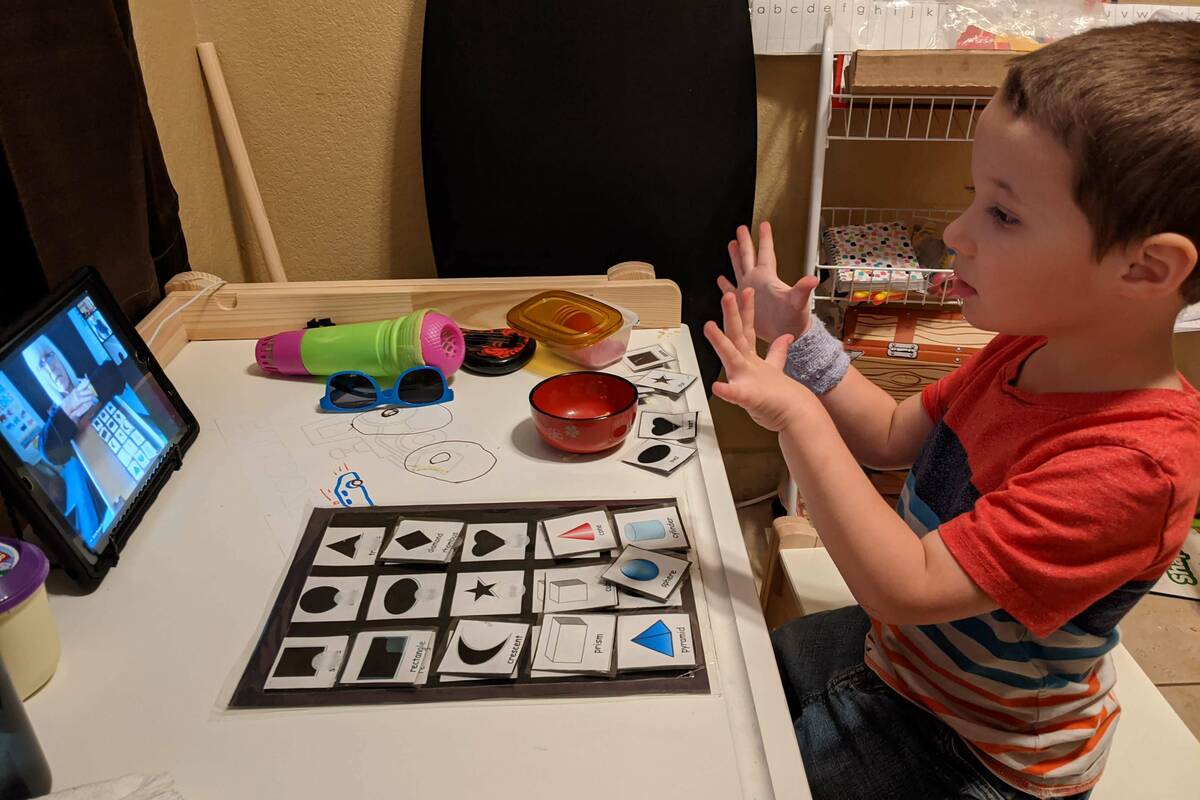 These statistics likely make things look better than reality. In Nevada districts, excluding Clark County, around 93 percent of students took the assessments. In the state’s largest district, just 54.1 percent did.

It’s certain that many factors played into these results. The pandemic is without recent precedent. But it’s also likely a refusal to reopen classrooms in Clark County explains some of the dramatic difference between this district and the rest of the state. The Washoe County School District reopened elementary schools in August 2020. Rural districts also prioritized returning elementary school students to the classroom.

Testing data shows the wisdom of that approach. Learning loss was significantly higher for third and fourth graders than for middle school students. For instance, the number of proficient eighth graders in English dropped by only 3 percent outside of CCSD. In Clark County, the decrease was 5 percent. It shouldn’t be a surprise that older students were able to better navigate distance learning.

For the tens of thousands of Clark County students who’ve fallen behind, there is no easy path forward. But helping these students requires being honest about how far they’ve fallen behind.

Inflating grades may make the adults in the system look good, but it won’t help students. They need extra class time and summer school to help catch up on what they missed.