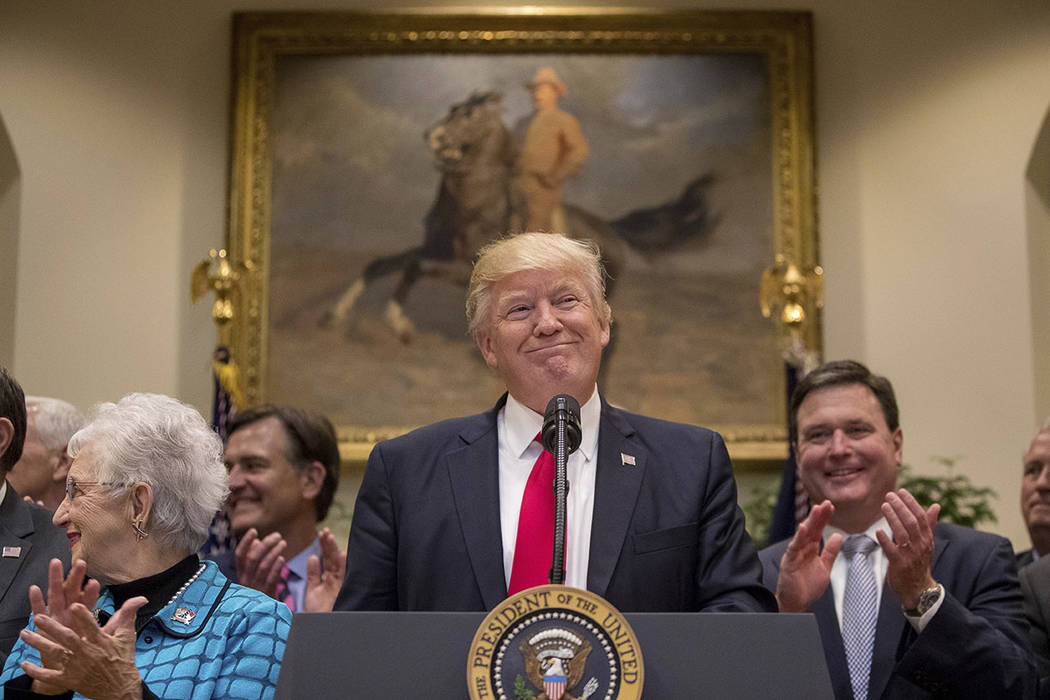 The Trump economy continues to shine.

On Friday, the Commerce Department announced the economy grew 4.1 percent in the second quarter, the fastest for a three-month period in four years. That’s a far cry from the 2 percent that liberal pundits prophesied was the “new normal” when Barack Obama failed to reach 3 percent growth for any of his eight years in office.

“We’re going to go a lot higher than these numbers,” President Donald Trump said, adding that the numbers are “very sustainable” and not “a one-time shot.”

The report card for the president’s agenda of regulatory reform, tax cuts and job growth certainly looks admirable right now. There are now more job openings than available workers. In addition, Mr. Trump appears to be making progress on trade issues with minimal use of destructive tariffs.

If he can continue on the current course, the president has every reason to be optimistic that future growth statistics will significantly exceed the “new normal.”