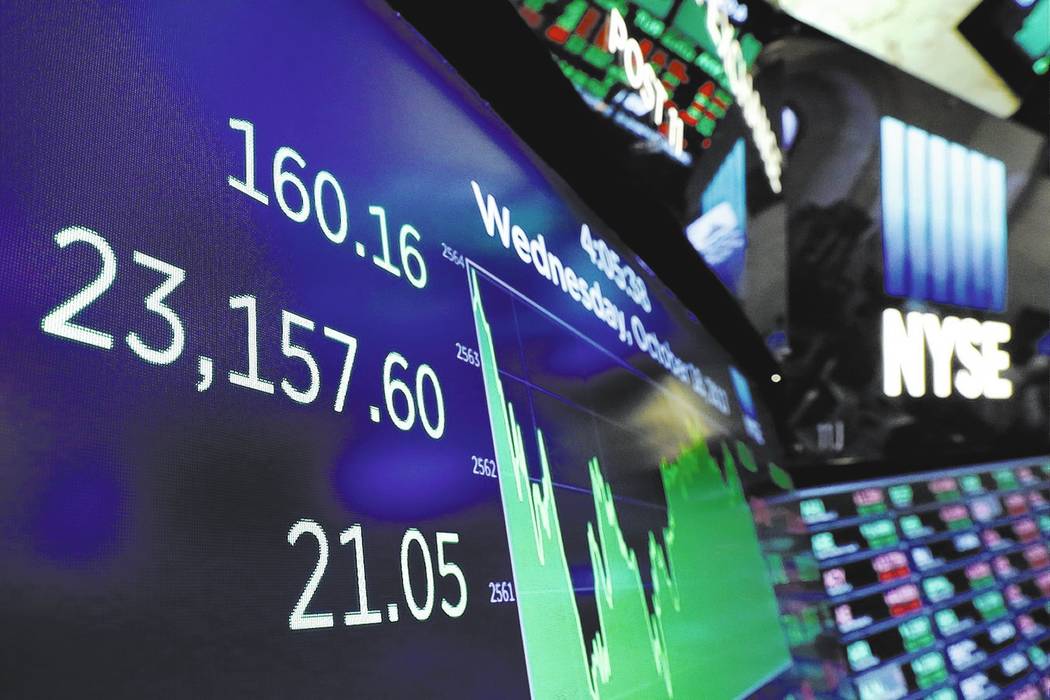 The narrative about Donald Trump’s presidency has been consistently negative — and no doubt he doesn’t help himself with his active thumbs and compulsiveness. But don’t look now: The U.S. economy appears to be in pretty good shape under this president.

On Thursday, the Dow broke 24,000 for the first time in history on the news that the GOP tax reform plan may soon become law. The index is up more than 20 percent in 2017. This is not just good news for the rich and the 1 percent. Any middle-class worker who has a 401(k) has likely seen significant gains in his retirement assets. In addition, the market growth is a boon to struggling government pension plans and the public-sector workers who rely on them.

Meanwhile, the Commerce Department revealed Wednesday that the GDP expanded at a 3.3 percent rate in the third quarter after being adjusted for seasonal factors and inflation. That’s the first time since 2007 that quarterly economic output exceeded the Congressional Budget Office’s estimate of its “maximum sustainable level,” the Wall Street Journal reported last week.

Drawing a direct nexus between Mr. Trump and these developments is tricky, of course. A year of economic progress does not guarantee long-term success. But it’s certainly a major improvement over the dismal record of his predecessor. At the very least, the president’s emphasis on regulatory relief and tax reform, along with his understanding that private sector is the engine that drives prosperity, have helped create the optimism currently imbuing consumers and businesses.