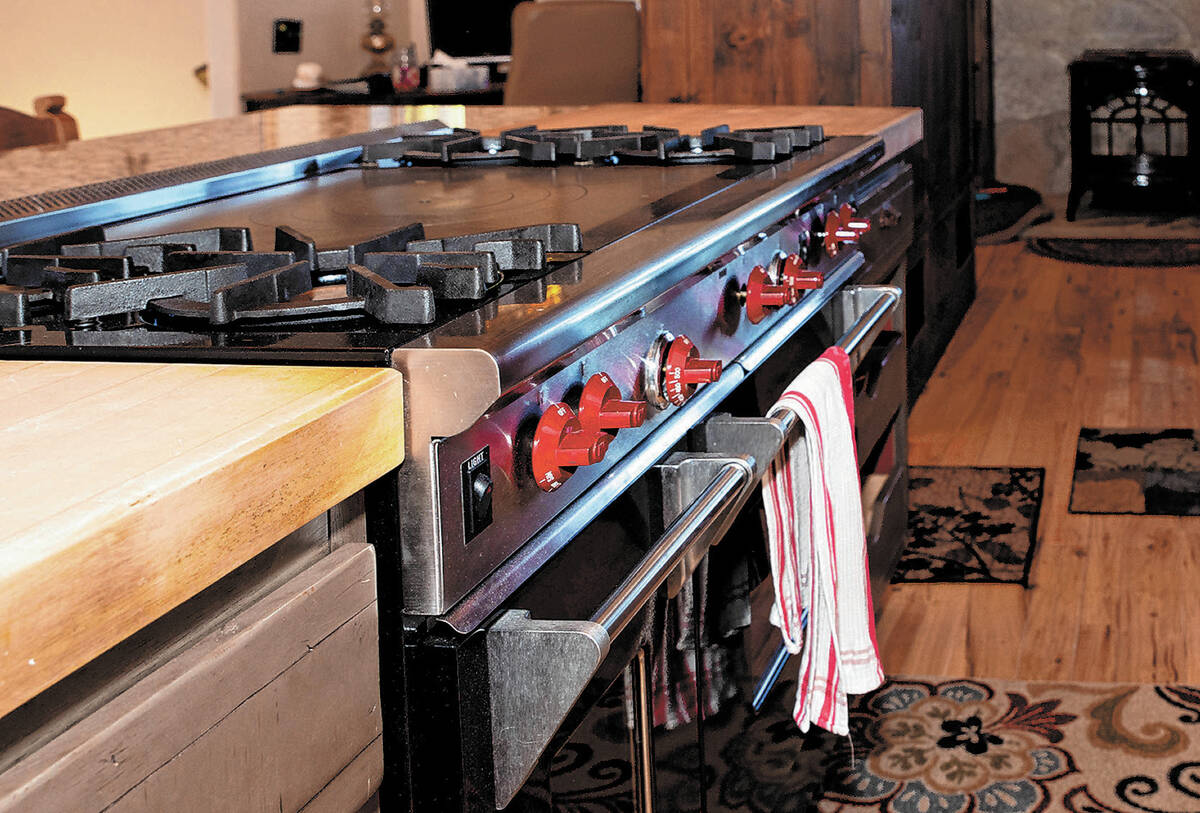 Federal bureaucrats aren’t the only ones looking to ban gas stoves. Plenty of state and local officials want to do just that, including here in Nevada.

On Monday, Bloomberg reported that the U.S. Consumer Product Safety Commission was considering a ban on gas stoves. Richard Trumka Jr., an agency commissioner, called them “a hidden hazard.” He added, “Any option is on the table. Products that can’t be made safe can be banned.”

That assertion is downright laughable to the tens of millions of Americans who use gas stoves on a regular basis. What someone cooks on a gas stove may end up being hazardous, but people aren’t quaking in fear as they turn them on.

Nor should they be. Mr. Trumka’s claim appears to come from a study that finds 12.7 percent of childhood asthma cases are linked to gas stove usage. There are lots of problems with this. Most notably, as the American Lung Association says, “No one knows exactly what causes asthma.”

This study relied on reviewing other manuscripts, not new testing. At best, this study established a low-level correlation, which is nowhere near showing causation. Don’t take our word for it. Brady Seals, one of the study’s authors, told the Washington Examiner that the study “does not assume or estimate a causal relationship” between gas stoves and asthma in children. Oh. You don’t say.

Childhood asthma is a fig leaf to hide the real motivation here. Global warming alarmists want to ban gas stoves because they use natural gas. That produces carbon emissions, which alarmists claim is an “existential threat.”

That’s why Assemblywoman Lesley Cohen introduced a bill in 2021 to virtually eliminate natural gas usage in Nevada by 2050. “We are facing a climate crisis,” she said when presenting AB380. She also said, “We must find a way to keep energy bills low while transitioning to renewable resources that are better for our health and climate.”

The theory is that Nevada will eventually transition to only using power generated by renewable energy. Leave aside the logical leaps required to think this would have any discernible effect on Earth’s temperature. The immediate problem is that solar power doesn’t work after the sun goes down, but people still want power. At this point, power from fossil fuels or nuclear power is needed to provide reliable power.

Mr. Trumka’s comments ignited a firestorm of national criticism. By the end of the week, he slightly walked back his remarks. Current gas stoves won’t be outlawed, he tweeted. His interest is in a ban on new products.

That should still be unacceptable. This isn’t any of the federal government’s business. It certainly shouldn’t be the realm of an agency almost no one has ever heard off. Americans have — or are supposed to have — the freedom to make their own decisions. Having a gas stoves or not fits in that category.

The government’s role isn’t to coddle Americans like the parent of a 1-year-old baby protecting their child from getting a boo-boo. If you need an example of bureaucracy run amok, the push to ban gas stoves is it.