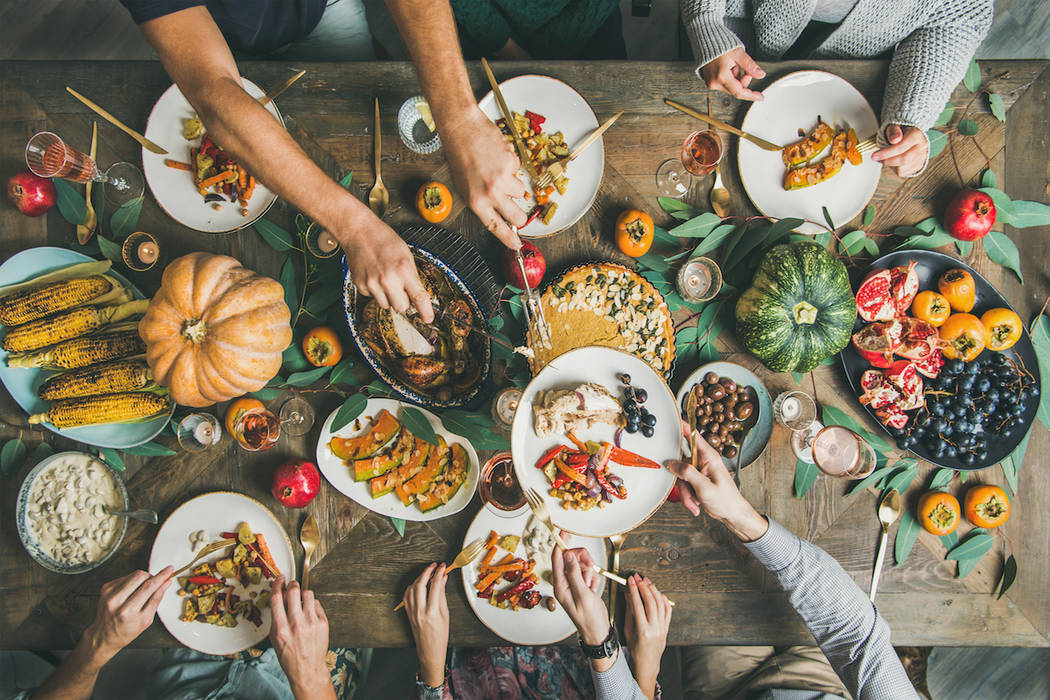 As our modern gladiators chase a pigskin down the field in Detroit, Dallas and Atlanta, we settle into our living rooms, loosen our belts and remind the little ones this is the day we echo the thanks of the Pilgrims, who gathered in the autumn of 1621 to celebrate the first bountiful harvest in a new land.

But the survivors were hard-working and tenacious, and — with the help of an English-speaking Wampanoag named Tisquantum (the Pilgrims dubbed him “Squanto”) — they were able to thank the Creator for an abundant harvest that second autumn in a new land.

The problem with this tale is that it’s not true.

In his “History of Plymouth Plantation,” the governor of the colony, William Bradford, reported that the colonists went hungry because they refused to work in the fields, preferring to steal. Gov. Bradford recalled that the colony was riddled with “corruption and discontent.”

Although in the harvest feasts of 1621 and 1622 “all had their hungry bellies filled,” that relief was short-lived and deaths from illness because of malnutrition continued.

Then, Richard J. Marbury points out in a November 1985 article in The Free Market, “something changed.” By harvest time 1623, Gov. Bradford was reporting that, “Instead of famine, now God gave them plenty, and the face of things was changed, to the rejoicing of the hearts of many.”

What on earth had transpired?

In 1623, Gov. Bradford simply “gave each household a parcel of land and told them they could keep what they produced or trade it away as they saw fit.”

Previously, the Mayflower Compact had required that “all profits and benefits that are got by trade, working, fishing or any other means” were to be placed in the common stock of the colony. A person was to put into the common stock all he could and take out only what he needed — a concept so attractive on its surface that it would be adopted as the equally disastrous philosophy for all of Eastern Europe some 300 years later.

Yes, America is a bounteous land. But the source of that bounty lies not primarily in the fertility of our soil or the frequency of the rains. No, the source of our bounty is the discovery made by the Pilgrims in 1623, that when individuals are allowed to hold their own land, to eat what they raise and keep the profits from any surplus they sell, hard work is rewarded and thus encouraged, and the entire community enjoys prosperity and plenty.

A version of this editorial first appeared here in 1999.