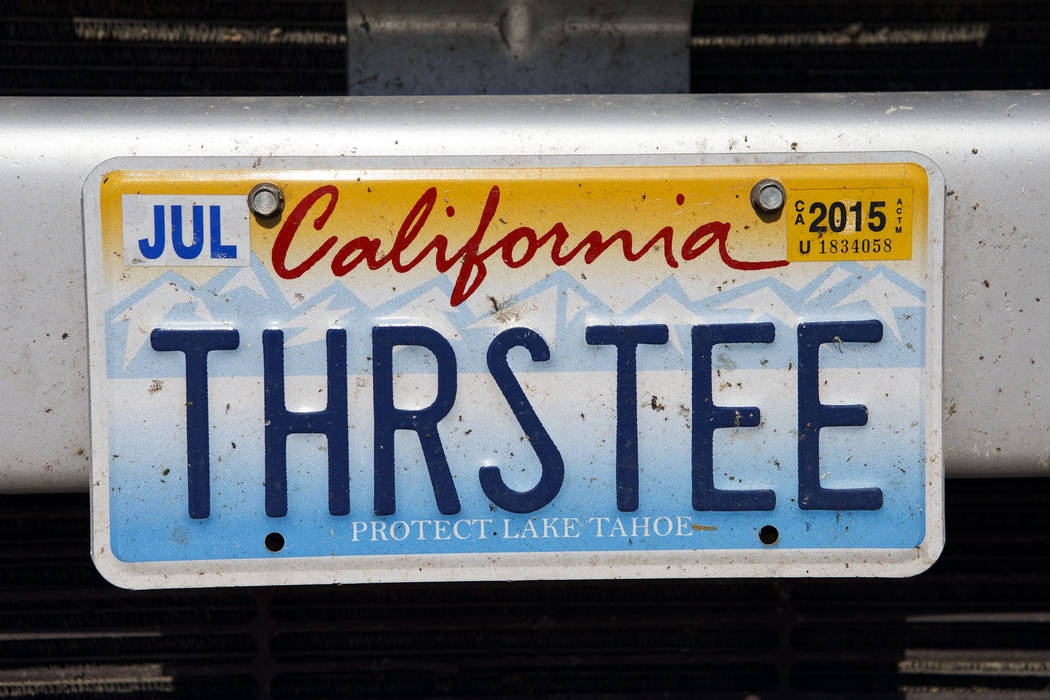 Photo for The Washington Post by Patrick T. Fallon)

In his 2018 State of the State speech, now-retired California Gov. Jerry Brown proclaimed that “our world, our way of life, our system of governance” calls out “for courage, for imagination and for generous dialogue.” Unfortunately, in the year since Brown left office, that “generous dialogue” doesn’t include accountability, as the state continues to block scrutiny of its spending records.

Back in 2013, OpenTheBooks.com, a nonprofit dedicated to government transparency, started requesting states provide them with itemized accounts of taxpayer funds sent to vendors and public-sector employees. Since that time, Nevada and 48 others states have complied with the group’s request. The lone holdout? California.

As Jazz Shaw of HotAir.com reported last week, California’s state government has yet to provide the group with any details about the 49 million individual payments it makes each year using taxpayer dollars, saying it is unable to measure or document its activities. “Their excuse is that they can’t locate the records — that their system doesn’t allow the controller after she makes the payment to track the payment,” OpenTheBooks.com founder Adam Andrzejewski told the Washington Free Beacon.

If this sounds ridiculous, it’s because it is. As Mr. Shaw aptly notes, the excuse made by the Controller Betty Yee means one of two equally bad things: Either California is intentionally hiding this information from taxpayers or it actually has no way to track how much money it is paying vendors and government workers.

Ms. Yee’s deflection is especially dubious considering, as the Free Beacon reported, she also claims she has been doing a fine job and that her office identified $4.35 billion in “waste, abuse, and mismanagement” during her tenure.

“The state spent about $1.5 trillion during this time,” Mr. Andrzejewski told the paper. “Does anyone except Betty Yee really believe that 99.97 percent of all state spending is proper? The controller is not even looking for waste.”

Mr. Shaw makes a similar point. If California officials can’t keep proper spending records, how can they properly audit their system? How do they actually know if anybody is guilty of fraud, embezzlement or corruption? And even in the very unlikely event that none of that is happening, don’t the residents of California still deserve a proper accounting of the state’s spending?

In his inauguration speech last January, incoming Gov. Gavin Newsom echoed the sentiments of his predecessor, pledging that California would “be prudent stewards of taxpayer dollars” and “always on the side of the people.”

Perhaps not surprisingly, Gov. Newsom didn’t advance any reforms that might actually help his administration keep such a pledge. If this is how a one-party progressive state keeps its books, all those Silicon Valley tax dollars flowing into Sacramento will be able to mask the obvious issues for only so long.