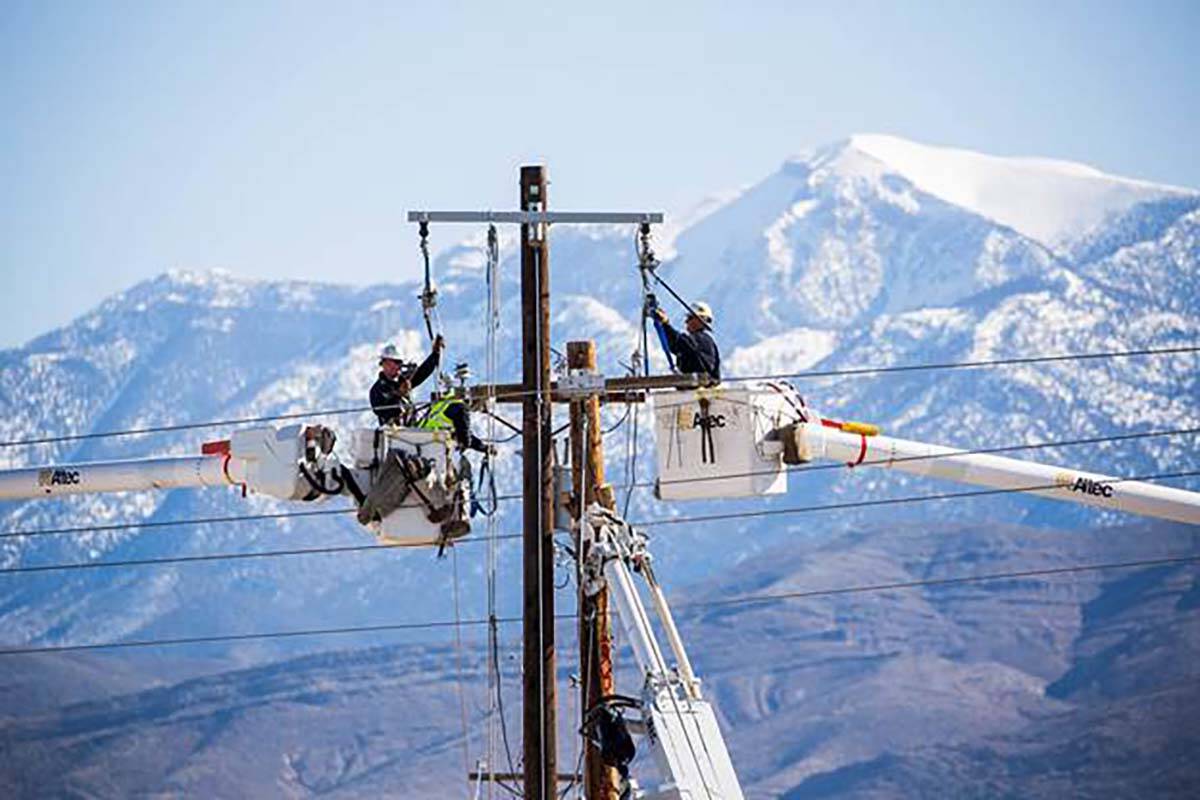 (Special to the Las Vegas Review-Journal)

Just like free television before it, internet access has now morphed into a modern “right” that the government must secure regardless of cost.

For instance, President Joe Biden’s $1.2 trillion infrastructure bill, passed last year with modest GOP support, includes $65 billion to expand the availability of broadband so that “every American has access to reliable high-speed internet.” Nevada Sen. Catherine Cortez Masto touts her efforts to foster the “development and growth of broadband resources for businesses, as well as underserved urban and rural communities in Nevada.”

Government involvement in broadband technology dates to 1996. But as is typical of many federal economic interventions, public efforts to “invest” in expanding internet access have been a muddle.

In a report released last week, auditors with the General Accounting Office noted that they had “identified over 100 federal programs — administered by 15 agencies — that could be used to expand access.” This has led to a “fragmented, overlapping patchwork of funding” in an effort to “subsidize investment in rural areas that haven’t attracted private investment.” The report notes that as many as 13 percent of Americans don’t have access to “fixed broadband service.”

That number has been declining, yet federal subsidies for the internet are “poised to grow substantially,” according to the GAO. But federal efforts to spend billions on broadband are “not guided by a national strategy with clear roles, goals, objectives and performance measures.” This, of course, leads to waste, fraud and duplication.

Meanwhile, the scores of different programs make it difficult for providers to navigate the red tape that smothers federal grant programs.

“There is a history of waste when the government spends a ton of money on broadband,” Evan Swarztrauber, a former FCC adviser, told Reason magazine. “Broadband programs are run by too many agencies, too many jurisdictions (and) they’re not coordinated effectively.”

Of equal concern, Mr. Swarztrauber notes that the “Biden administration is prioritizing the government being the provider. The rhetoric is all about how we should prioritize the local government being the owner and operator of the network.” Yet “municipal internet” is a recipe for fiscal disaster. “Communities launching networks of their own are biting off a big job,” Katie McAuliffe of Digital Liberty wrote in The Hill, and typically are not up to the task.

The GAO report recommends reforms focused on coordinating the many funding sources and eliminating duplicative programs. That should proceed apace. It would be a benefit to taxpayers if Mr. Biden and Ms. Cortez Masto were as eager to ensure that broadband subsidies are spent efficiently as they are to tout their commitment to see that all Americans are connected.