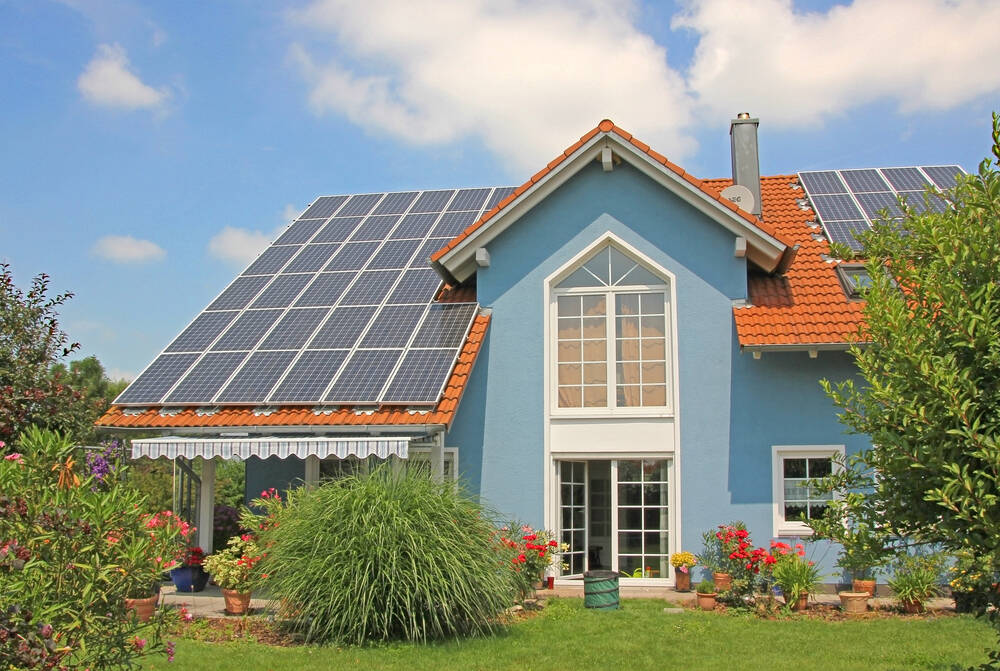 Last week, the U.S. Supreme Court agreed to hear a Minnesota case involving delinquent taxes and home equity that has major ramifications for property rights across the country. Can the state confiscate a widow’s home to cover a $15,000 tax bill, sell the property for nearly three times that amount and then pocket the profit? A federal appeals court held that this was perfectly legal. The Supreme Court will hear arguments this year.

In 2010, Geraldine Tyler, 94, moved from the one-bedroom condo she owned in Minneapolis to a rental property. With her limited financial resources, she began ignoring the property tax bills on her condo. By 2015, the Pacific Legal Foundation reports, she ran up a $2,300 in delinquent tax debt. The red ink ballooned to $15,000 thanks to fines, interest and penalties.

In response, county officials foreclosed on her property to cover the $15,000. They then sold the condo for $40,000 and kept the proceeds. Ms. Tyler sued to recover her $25,000 in lost equity, arguing that the government’s action amounted to a “taking” without “just compensation” under the Fifth Amendment and represented an excessive fine under the Eighth Amendment.

The PLF reports that 11 states allow “home equity theft” with few limitations. Another eight, including Nevada, sanction the practice in narrow circumstances. A foundation analysis found that, from 2014 to 2021, “7,900 homes and more than $777 million in life savings were lost to home equity theft.”

The 8th U.S. Circuit Court of Appeals ruled in favor of the county, finding that Ms. Tyler had no property right to her home equity because the Minnesota Legislature in 1935 had rescinded such rights by passing the statutory tax structure under which her home was seized and sold.

But the idea that state lawmakers can so easily override constitutional protections is a recipe for tyranny. Indeed, as George Mason University law professor Ilya Somin pointed out, the 6th Circuit reached a more rational conclusion in a similar case last year when it held that a Michigan county could not confiscate $300,000 in home equity to cover a $22,000 tax debt.

The “takings clause would be a dead letter,” the 6th Circuit held, “if a state could simply exclude from its definition of property any interest that the state wished to take.”

The same could be said about any number of protections articulated in the Bill of Rights.

Ms. Tyler was the victim of an obvious injustice. The Supreme Court should rein in the insidious practice of home equity theft.