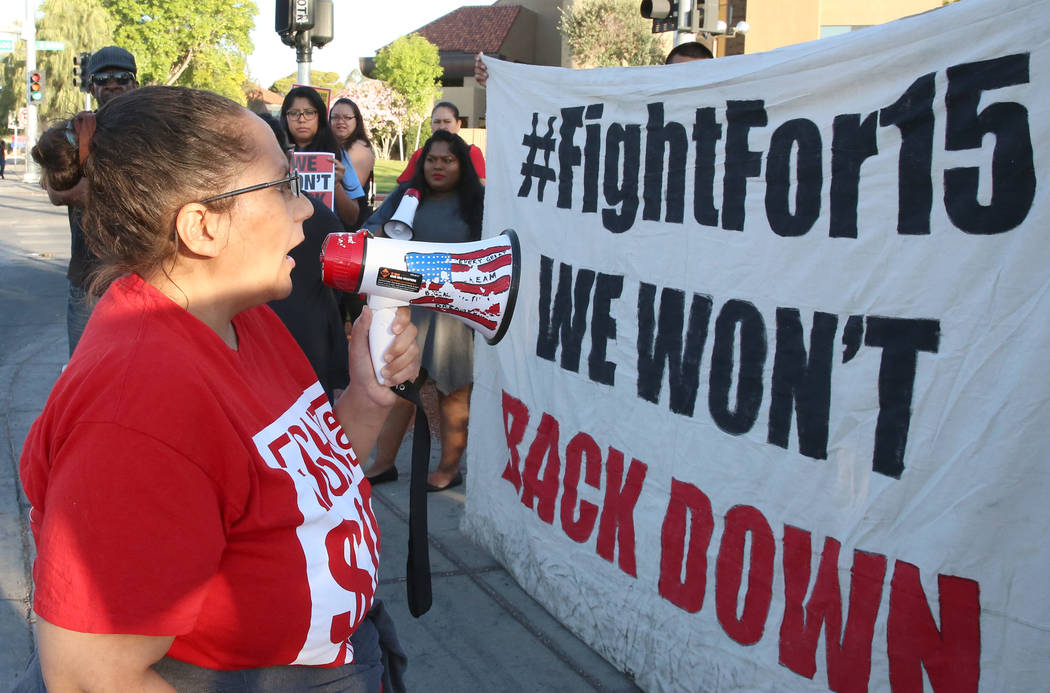 A recent study from the University of Wisconsin-Madison confirms — once again — that good intentions don’t repeal the laws of economics.

In 2014, Minnesota raised its minimum wage to $8 an hour and kept hiking the floor. It currently sits at $9.65 and will continue to increase with inflation. In contrast, Wisconsin left its minimum wage at the federal level of $7.25. This allowed Noah Williams, an economics professor at the University of Wisconsin, to compare what happened in the two states to employment in the fast-food industry and for young people. He examined those areas because 60 percent of restaurant workers earn the minimum wage, and most minimum wage workers are under 24.

Taking a minimum wage job is the first step to getting a better-paying job. Policies that reduce these employment opportunities can hurt a young person’s career for years.

Mr. Williams also found that Minneapolis-area restaurants increased prices by an average of 6 percent after the minimum wage hike, while prices had fallen by 2 percent in the four prior years. For individuals who found a job, there were benefits. Average annual pay in Minnesota fast food restaurants increased 5.5 percent more than in Wisconsin.

These results are similar to a 2017 University of Washington study of Seattle’s minimum wage, which has risen to $13 an hour. It found the wage hike had boosted hourly earnings in low-wage jobs by 3 percent, but reduced hours worked by 9 percent. Researchers also concluded that Seattle would have had 5,000 more jobs without the minimum wage hike.

“The overall body of recent evidence suggests that the most credible conclusion is a higher minimum wage results in some job loss for the least-skilled workers — with possibly larger adverse effects than earlier research suggested,” wrote economist David Neumark in research published by the Federal Reserve Bank of San Francisco.