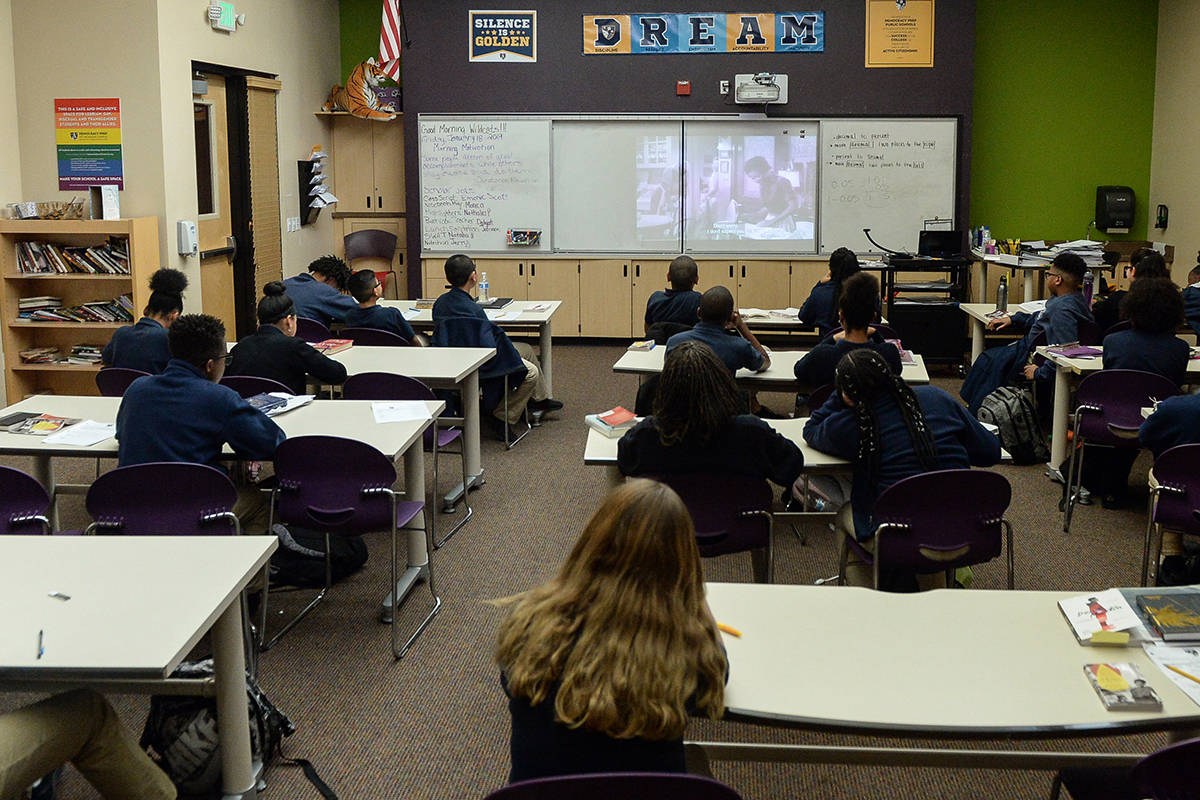 How it’s spent matters at least as much as how much money is spent when it comes to the public schools. Unfortunately, Nevada’s Commission on School Funding is taking the opposite approach.

Enter the Commission on School Funding, which the Legislature created last year to guide an overhaul of education funding. A majority of the commission members work for school districts or other governmental agencies. At its meeting late last month, it held a discussion regarding “optimal funding.”

This is like asking a car salesman to tell you the optimal amount to spend on a new vehicle. But at least, there is a competitive market for automobiles. That means that if you spend more, you’ll receive a higher-quality vehicle. Not so in education.

Traditional public schools act like monopolies. They have lost tens of thousands of students to charter schools, private schools and homeschooling. But if a private company were hemorrhaging customers like this, there’d be a leadership shakeup. Instead, public schools get a commission to determine how much more money they need.

The answer is always going to be “more.” That’s because — in a broken system — you can’t purchase “C” quality or “A+” quality student achievement for $6,000 or $16,000 or even $26,000. The key variable is accountability and that involves who gets to spend the money and how it is spent.

For instance, Nevada could give parents $6,000 to spend on education for each child. When parents have more options, aspects of the system must improve or face the consequences. If a private school isn’t doing a good job, families leave and go to a higher-performing school. Poorly performing schools either make changes or shut down. That’s how a market works — and it’s how school choice has increased student achievement throughout the country.

In contrast, poor-performing public schools under the current system get to ask for more funding. In economics, this is called a “perverse incentive.” School bureaucrats get larger budgets for doing poorly. That’s before you consider how unions, thanks to collective bargaining, will have first claim on any increases in base funding.

What the Commission on School Funding needs to optimize is how education dollars are spent instead of agitating to pump ever-increasing tax dollars into a flawed system absent any improvements in transparency and accountability.