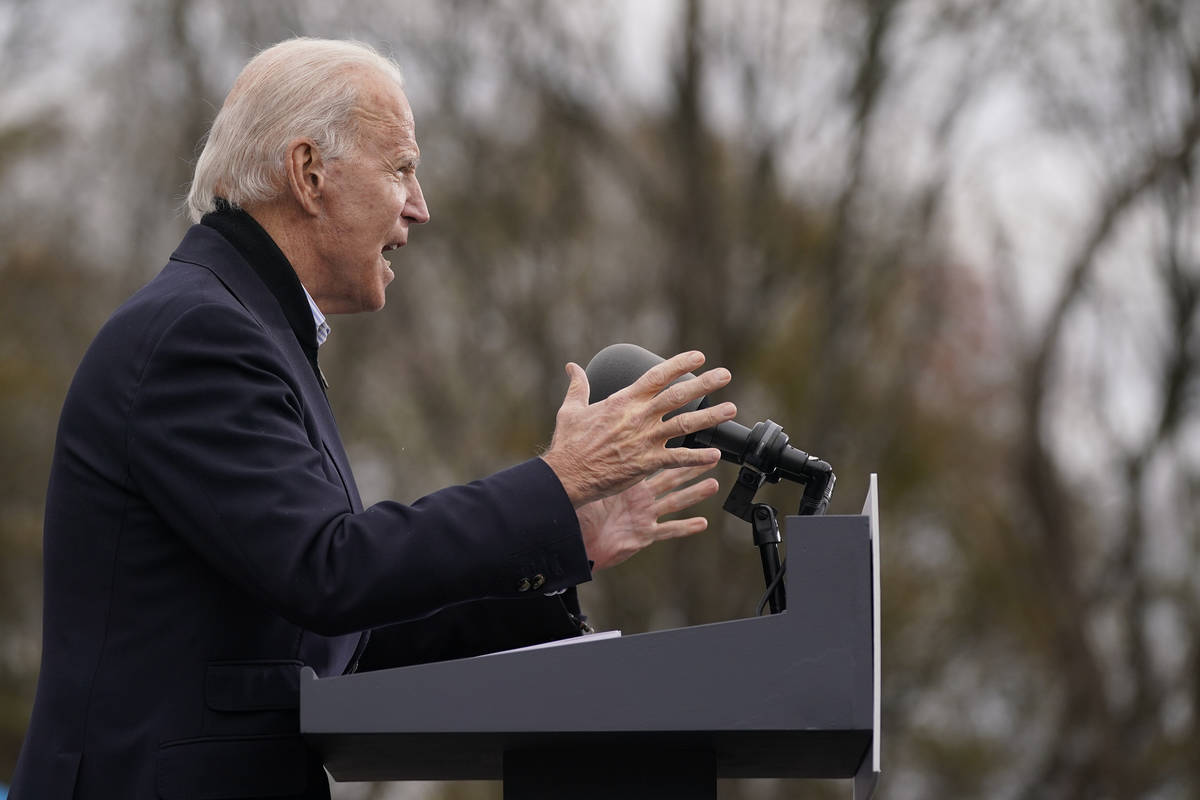 One of Donald Trump’s crowning achievements in the Oval Office was a tempering of the massive Beltway regulatory machine. Under the previous administration, two rules were eliminated for every new one, and agencies aspired for a net reduction in overall regulatory costs.

The purpose was to thin the thicket of directives, orders and other mandates that exist more to empower the bureaucracy at the expense of innovation and entrepreneurship than to protect public health and safety.

Needless to say, President Joe Biden and the big government acolytes now running the executive branch have other ideas. And that involves eliminating checks on a corpulent federal regulatory apparatus that now costs, according to the Competitive Enterprise Institute, upward of $2 trillion a year.

Gone will be the common-sense concept that the benefits of any new federal rule exceed the costs imposed. Instead, Mr. Biden last month issued a directive that essentially green-lights agencies to do whatever they please, regardless of the economic ramifications.

The new Biden edict, Reason magazine reports, instructs regulators to “promote public health and safety, economic growth, social welfare, racial justice, environmental stewardship, human dignity, equity and the interests of future generations.” The stated purpose isn’t subtle: to urge federal agencies to “affirmatively promote regulations.” Then the kicker. The regulatory review process will be overhauled to ensure that it “fully accounts for regulatory benefits that are difficult or impossible to quantify.” In other words, anything goes, even upon the flimsiest of justifications.

The move is particularly ill-conceived given the pandemic and its deleterious effect on the economy, unemployment and businesses large and small. An overactive administrative state under Mr. Biden will only further hinder the recovery and cause more headaches for private-sector job creators — you know, those who generate the tax revenue that elected Democrats live to mainline.

“The aim is to put weight on the scales of whether or not to regulate such that the answer will always be in the affirmative,” Clyde Wayne Crews of CEI told reason.com, “replacing market operation and civil society with government in the pursuit of a range of non-quantifiable goals, even without legislation from Congress.”

Another one of Mr. Trump’s shining accomplishments was the selection of three justices to the U.S. Supreme Court — justices with a healthy respect for constitutional checks and balances and limited government. Let’s hope the Biden administration’s regulatory fixation provides the high court with multiple opportunities to address how a virtually unchecked administrative state steered by unelected bureaucrats comports with the principles outlined in the Constitution.