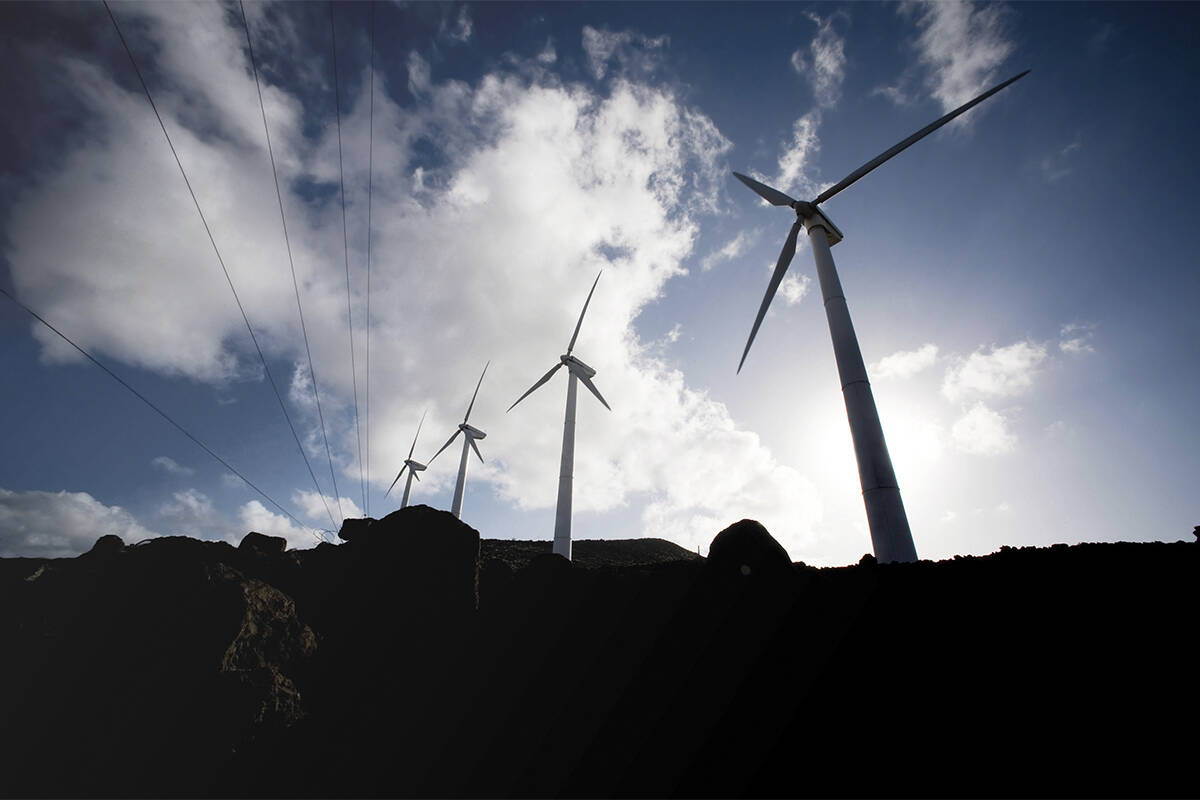 First World countries in Europe are struggling with a Third World problem. They’re running short on electricity, and prices are surging.

Europe is in the midst of a full-scale energy crisis. Unusually calm weather this year reduced wind power production in countries, including Germany and Denmark. SSE, an energy company in the United Kingdom, saw its renewable energy assets produce 32 percent less electricity than expected since April. Along with less wind, a dry summer reduced hydropower production.

Coal and nuclear power plants could have been picking up the slack. But European countries have been shuttering coal plants for years in an effort to reduce carbon emissions. Even nuclear energy, which produces power without carbon emissions, has faced opposition. For instance, Sweden has shut down two nuclear power plants over the past two years.

That leaves natural gas, which produces fewer carbon emissions than coal. But worldwide demand for natural gas has soared — along with the price. In January 2019, the European price of a megawatt hour of electricity from natural gas was around 20 euros. That dropped to under 5 euros in May 2020 as the pandemic reduced demand. Today, it’s more than 70 euros.

More supply would help, but the U.K. and Germany have outlawed hydraulic fracking despite their having available gas shale reserves. A massive natural gas field in the Netherlands is being shut down, too. That leaves Europe dependent on natural gas from Russia. It may be reducing deliveries to play political games involving its Nord Stream 2 pipeline.

Things are so bad that Britain recently increased output from coal plants to boost supply. But coal prices have soared, too — they have nearly quadrupled from a year ago.

The coming winter months threaten to make this worse. Shortages of gas, which is used for heat, can have deadly consequences.

In France, energy bills have gone up 57 percent since January. In response, France instituted a price freeze on natural gas and electricity. Prime Minister Jean Castex said he thought gas prices would rise by around 30 percent over the next few months. That either means shortages or that the government — read: taxpayers — will be paying the difference. Then there’s Europe’s cap-and-trade program, which forces prices even higher.

What’s happening in Europe should be a warning to the United States When it’s needed most, renewable energy isn’t yet prepared to deliver without significant help from traditional — and reliable — power sources.