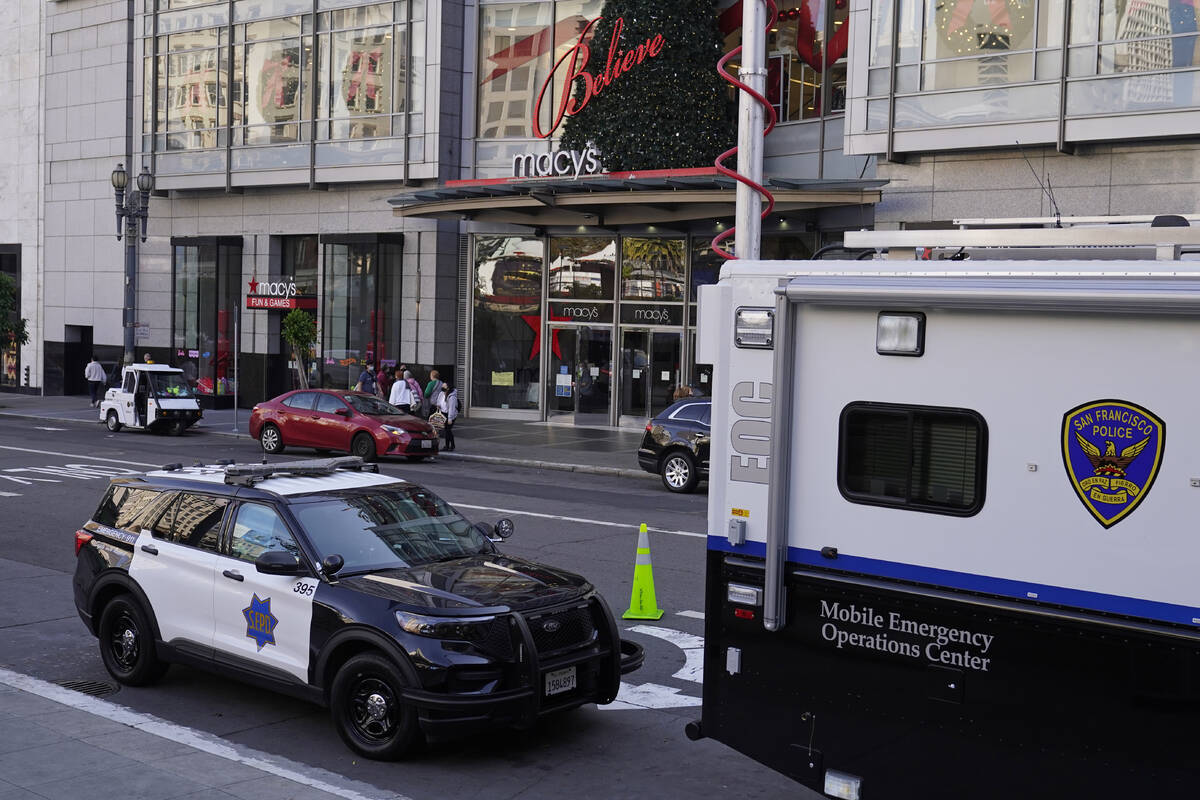 San Francisco Mayor London Breed thinks the police could be the antidote her city needs to counter rising crime. Why didn’t someone think of this before?

Rampant crime has turned San Francisco into a national disgrace and cautionary tale. Private surveillance video shows robbers attacking their victims in broad daylight. A smash-and-grab mob targeted San Francisco’s Union Square last month. Up to 100 people hit almost a dozen stores at once. Earlier this month, tourists from Chicago had their car robbed — while two adults and two toddlers were in the vehicle.

These aren’t isolated incidents. Residents have a better than 1 in 20 chance of being a victim of a violent or property crime, per neighborhoodscout.com. That’s to say nothing of the problems that come from streets littered with used needles and feces.

Ms. Breed has had enough.

“It’s time that the reign of criminals — who are destroying our city — it is time for it to come to an end,” she said earlier this month. “It comes to an end when we take the steps to be more aggressive with law enforcement, more aggressive with the changes in our policies and less tolerant of the all the bulls–t that has destroyed our city.”

That’s quite a shift in tone. Last year, Ms. Breed was championing the “defund the police” fad and proposed cutting $120 million from law enforcement and shifting “those resources to the African-American community.”

“As a Black woman who grew up in poverty in this city, police brutality was all too common. It was something we expected and our complaints were usually ignored,” Ms. Breed said.

She’s not the only high-profile progressive who is suddenly concerned about crime. A reporter asked House Speaker Nancy Pelosi about Ms. Breed’s comments and San Francisco’s crime problems. “It’s absolutely outrageous,” Ms. Pelosi said. “Obviously, it cannot continue. But the fact is that there is an attitude of lawlessness in our country that springs from I don’t know where. Maybe you do.”

Perhaps Democratic politicians have noticed that rising crime isn’t popular and that police play an essential role in stopping crime. One hopes Ms. Breed’s reversal isn’t just about political survival. But either way, the public will benefit as progressive politicians get mugged by reality.