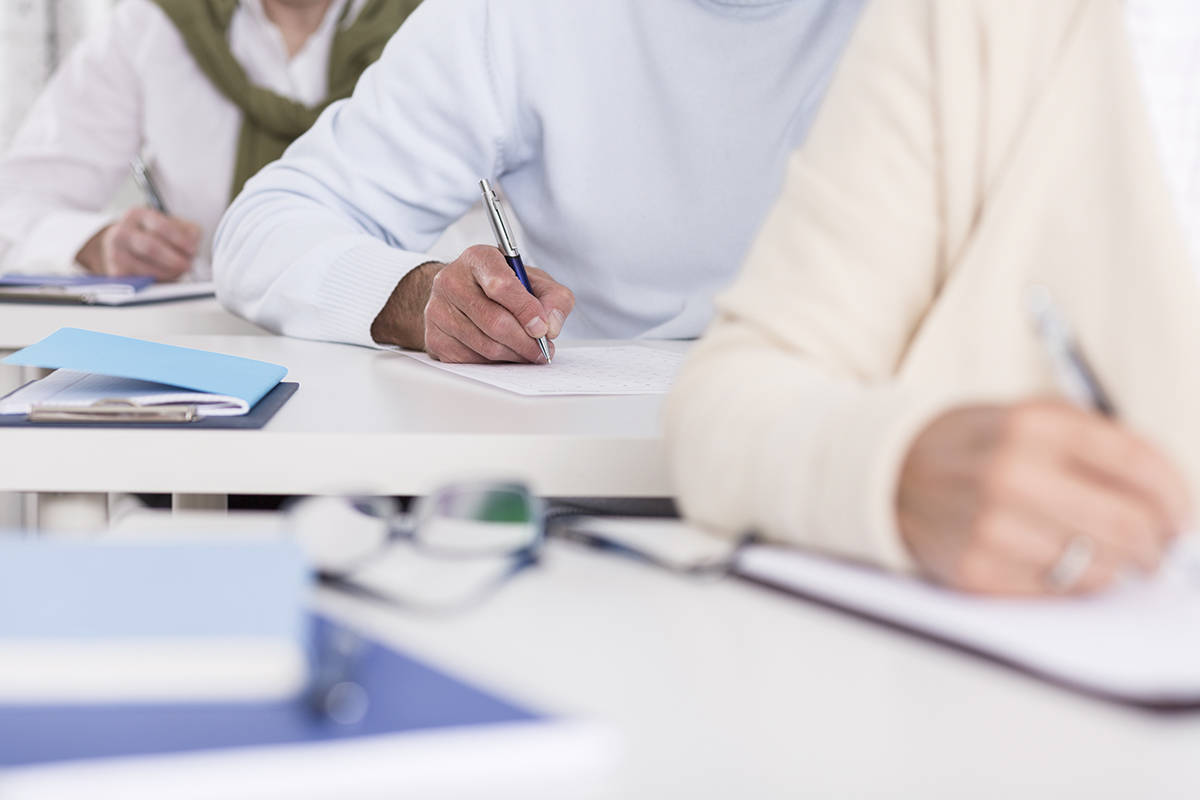 The teachers union school shutdowns last year will have devastating long-term national effects. A new report reveals the sobering details and should be an impetus for much-needed reform.

“The fallout from the pandemic,” write analysts with McKinsey and Company, a nearly 100-year-old global management consulting firm, “threatens to depress this generation’s prospects and constrict their opportunities far into adulthood. The ripple effects may undermine their chances of attending college and ultimately finding a fulfilling job that enables them to support a family.”

This lost year, the study found, could cost students as much as $61,000 in lifetime earnings, while hampering the U.S. economy by up to $188 billion for “every year this cohort enters the workforce.”

According to the researchers, remote instruction was an utter failure leading to significant learning gaps — on average, students fell five months behind in math and four months behind in reading. Considering that nearly three-quarters of incoming ninth graders in the Clark County School District already fail to achieve proficiency in those vital areas, online learning has only exacerbated the district’s struggles.

The primary victims of the school closures, as suspected, are the disadvantaged. Learning gaps for Black and low-income students exceeded the average. “High schoolers have become more likely to drop out of school,” the report found, “and high school seniors, especially those from low-income families, are less likely to go on to post-secondary education.”

But the toll imposed by the union school closures was more than academic. A McKinsey survey revealed that “roughly 80 percent of parents had some level of concern about their child’s mental health or social and emotional health and development since the pandemic began” and that “unaddressed mental-health challenges will likely have a knock-on effect on academics going forward as well.”

Through various pandemic relief bills, the federal government has provided about $200 billion to U.S. school districts over the next three years to address moving forward from school closures. A state legislative committee in February directed nearly $346 million in relief cash to the Clark County district, but officials have yet to determine the specifics of how it will be spent. That will be of little solace to the juniors or seniors who lost ground while trying to learn remotely.

Money has rarely proved to be the magic elixir that the education establishment insists. But if these federal funds are directed toward programs that help students catch up academically and fortify their emotional well-being, they might successfully mitigate the damage caused by the union shutdowns. The district must also avoid building these one-shot funds into baseline budgets.

In addition, if the pandemic’s educational carnage has proven anything, it’s that parents — particularly those of lesser means — need more options for their children. Whether it’s acknowledging the value of school choice, the necessity of creative charter schools or the possibility of home-schooling, “we have learned in the pandemic that some of the innovations born of necessity met some families’ needs better,” the McKinsey report concludes. Encouraging the development of such alternatives is perhaps the most promising path forward when it comes to undoing the destruction caused by unnecessary teachers union school closures.