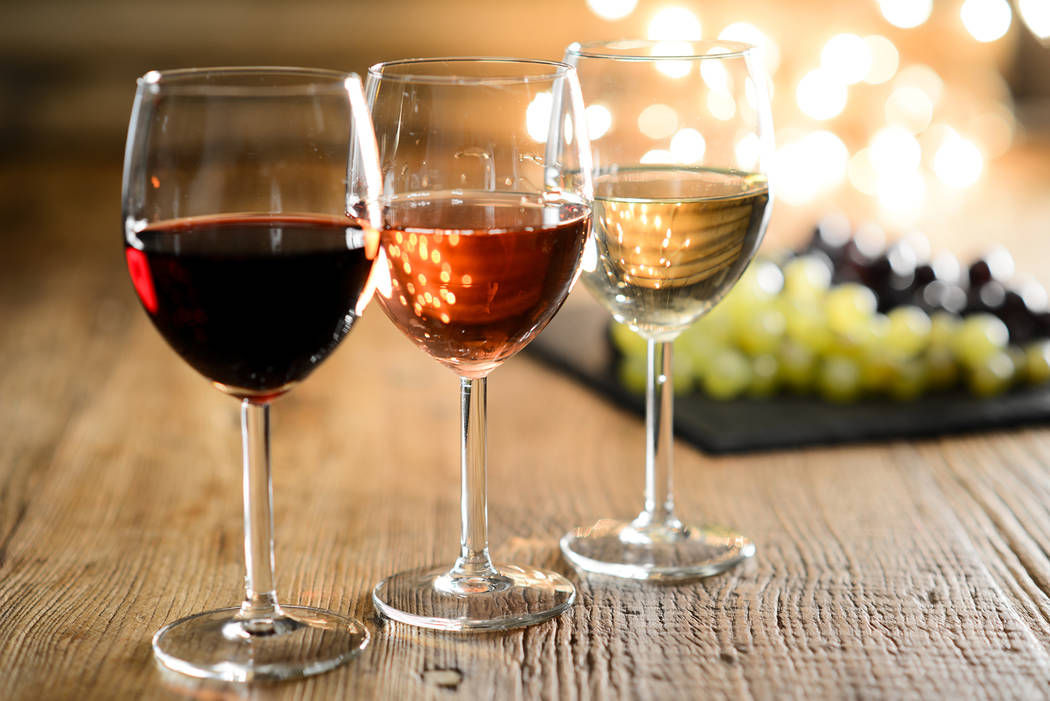 It certainly wasn’t the case just a few decades ago, but Nevada today has a thriving craft brewery scene, with more than three dozen brewers producing almost 72,000 barrels in 2018. The Brewers Association, a national trade group, estimates the industry generates about $434 million to the Silver State economy each year.

But imagine if state lawmakers — under the guise of promoting local products — mandated that Nevada brewers use only Nevada-grown hops when producing their products. The restriction would almost certainly stunt the growth of a thriving segment of the economy, while driving up prices for consumers and depriving them of options that are currently available.

Such a move would make little sense — and, thankfully, it’s not on the table in Carson City and likely never will be. But a Minnesota case pending in federal court highlights how far some politicians will go to impose unreasonable regulatory burdens on nascent businesses.

Last month, the 8th U.S. Circuit Court of Appeals reinstated a lawsuit filed by two Minnesota wine makers who are contesting a statute making it illegal to produce wine unless a majority of the grapes are grown in-state. The case, litigated by the Institute of Justice, is challenging the prohibition on the grounds that it violates the Constitution’s Commerce Clause, which gives Congress the power to “regulate commerce … among the several states.”

The winery owners point out that the Minnesota climate is not conducive to producing the quality or quantity of grapes necessary to support the industry. “I want the freedom to make the wines I choose,” Nan Bailley of Alexis Bailley Vineyard, told the Minneapolis Star Tribune. “It’s already a difficult climate to grow grapes.”

In fact, the law is a textbook case of destructive economic protectionism, which is precisely what the Commerce Clause was intended to prevent. Minnesota’s existing wineries benefit because the grape quota makes it more difficult for competitors to enter the market. The state’s grape producers benefit for obvious reasons, regardless of the caliber of product they harvest.

The state hangs its argument on the 21st Amendment, which repealed Prohibition but gave states leeway to regulate alcohol importation. In June, however, the U.S. Supreme Court ruled in a Tennessee case that the Commerce Clause trumped a state regulation involving the ownership of liquor stores.

The Minnesota law makes about as much sense as Nevada forcing casino companies to buy only supplies that were manufactured here. It’s also in violation of the Constitution. The federal courts should free Minnesota consumers and wine makers.