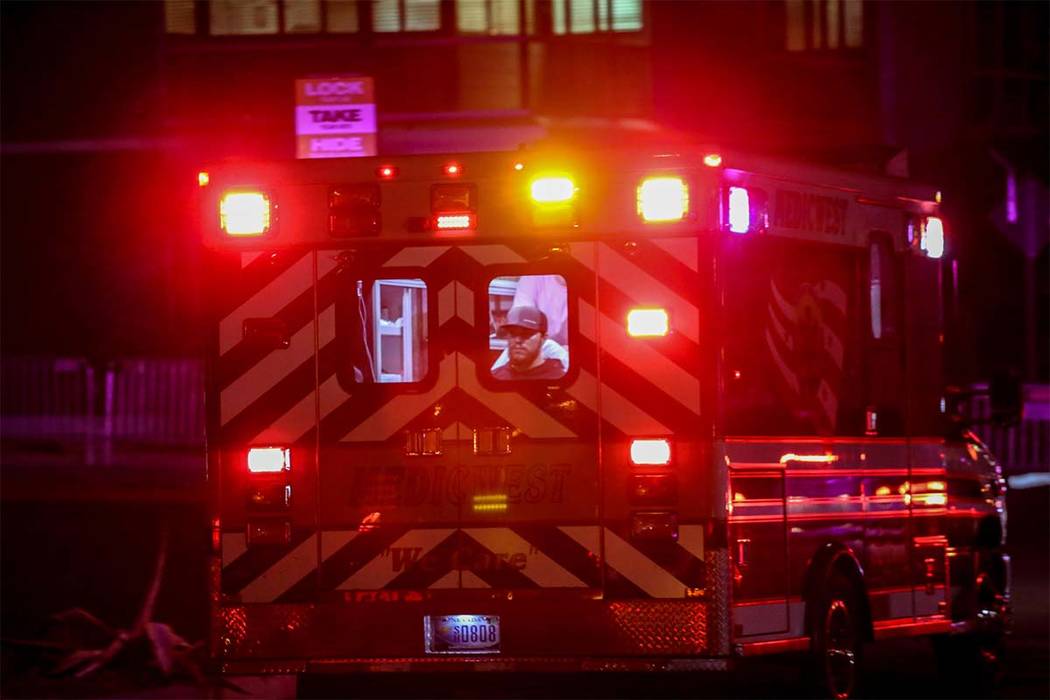 Critics of President Barack Obama rightfully took issue with his liberal use of the executive order to legislate from the Oval Office. The Constitution grants Congress exclusive power to make law, but Mr. Obama earned the nickname “The Imperial President” because he often chose to ignore such inconvenient details and used his “pen and phone” to impose his agenda by fiat.

Unfortunately, his successor has similar tendencies.

On Tuesday, the Trump administration announced it had finalized a rule that will ban bump stocks. The devices, which accelerate the rate of fire for certain weapons, became the subject of intense criticism and scrutiny after they played a role in the Strip massacre on Oct. 1, 2017, which left 58 people dead. The new regulation will become effective in 90 days.

The problem isn’t with the ban, per se. Donald Trump announced his support for the prohibition after the Vegas tragedy, and even the National Rifle Association capitulated on the issue. Public support for the measure is strong, and the judiciary is likely to find that a properly crafted proscription comports with the Supreme Court’s seminal Heller decision. Instead, the issue is whether the president may bypass Congress and implement the proposal unilaterally.

As Review-Journal White House correspondent Debra Saunders reports, Mr. Obama’s Bureau of Alcohol, Tobacco, Firearms and Explosives determined in 2010 that bump stocks were legal under federal law. In issuing the ban, Mr. Trump’s Justice Department has simply re-interpreted the statutes to classify “bump stock-type devices” as “machine guns” under the National Firearms Act of 1934. “This understanding of the law,” Reason magazine’s Jacob Sullum writes, “contradicts the plain language of the NFA” and long-standing precedent.

As a result, the bump stock ban will almost certainly “be tied up in the courts” in a fight over executive authority, noted Rep. Dina Titus of Nevada. Opponents of the ban agreed. “ATF’s claim that it can rewrite congressional law cannot pass constitutional muster,” Erich Pratt of Gun Owners of America told the Review-Journal.

Mr. Pratt is correct. The Constitution doesn’t grant the executive branch the power to write laws, regardless of the president’s political affiliation or good intentions. The founders wisely embraced the separation of powers concept as a bulwark against the dangers of consolidated authority.

If Mr. Trump hopes to see his bump stock ban survive, he’d be wise to sit down with Nancy Pelosi and Mitch McConnell to craft a legislative plan that can make it through Congress.