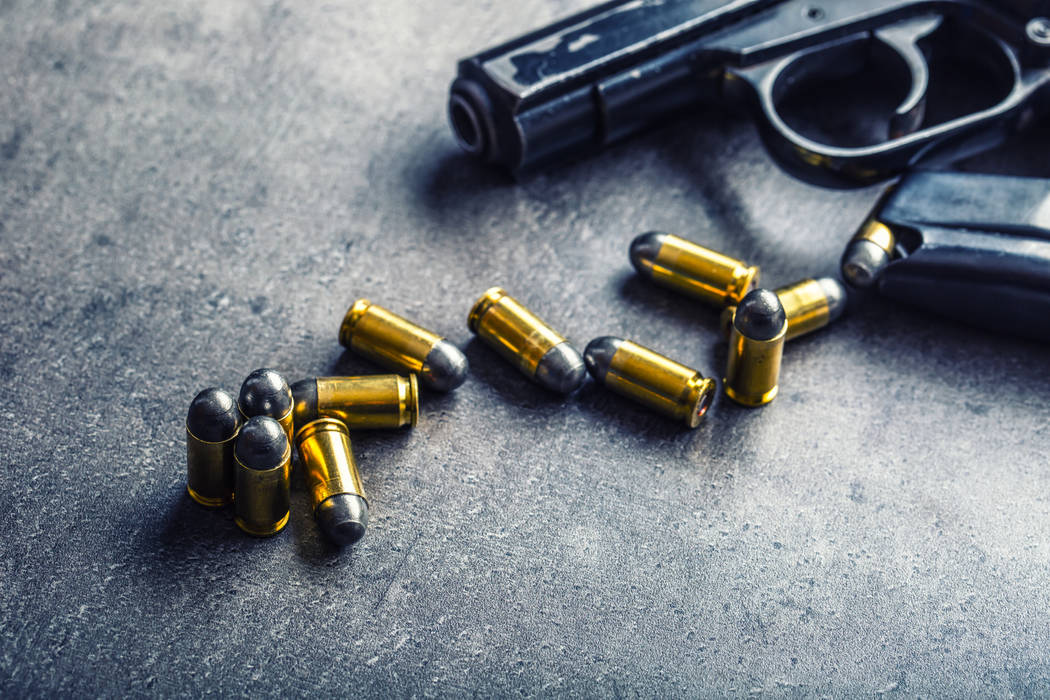 While the U.S. Supreme Court has allowed public schools to limit the rights of students in some instances, it has also ruled that kids don’t shed their constitutional freedoms when they walk onto campus.

That’s why a Reno middle-school student is on solid ground in his lawsuit alleging the Washoe County School District violated his First Amendment rights by telling him to cover up a pro-gun T-shirt.

The Reno eighth-grader, who is identified only by the initials G.M., arrived at Kendyl Depoali Middle School on March 12 dressed in a shirt that depicted images similar to those on the “Don’t tread on me” Gadsden flag. It also bore the words “Firearms Policy Coalition” and “2A,” the latter meaning Second Amendment.

According to the lawsuit, a teacher demanded that the student remove or cover up the shirt, and school officials threatened him with further discipline if he wore it again. It was the second time the student faced punishment over his fashion choices — in November he attended school wearing a shirt that featured the logo of a local gun store, according to the Reno Gazette-Journal.

The district maintains that the shirt violated its dress code, which prohibits clothing with “sexual overtones, or anything that promotes firearms, alcohol, drugs, tobacco, gang membership or violence.”

But while schools may indeed restrict student attire that is obscene or disruptive, sartorial regulatory schemes that discriminate based on the message conveyed clearly violate the Bill of Rights. Ask yourself: Would the district have done the same to a student sporting an anti-NRA armband in support of recent student walkouts over gun violence? The answer is obvious.

“The shirt did not promote or advocate illegal activity; it contained no violent or offensive imagery; nothing on it was obscene, vulgar or profane,” the lawsuit contends. “And yet (the student) was prevented from wearing his shirt based on school officials’ disagreement with the message they believe it conveyed.”

This issue here has nothing to do with gun rights, gun control or the Second Amendment. It instead concerns a public entity censoring a student who sought to peacefully express his opinion on a policy issue that has dominated the news for weeks.

The Washoe County School District deserves to lose this case. Meanwhile, the folks at Depoali Middle School should focus on teaching the First Amendment rather than trampling all over it.