Some of our most powerful remembrances are of the holiday season and, over the course of our lives, there are a handful of moments that stay fresh and vivid no matter how many pages of the calendar have been torn off. Our Christmases are defined by memories, and those are the gifts that keep on giving. Many of those moments and experiences are poignant, some are joyful and others are a mishmash of both. For me, it is December 1987 that has broken through the crowded and hazy recollections of my life.

Back then, I transitioned from working at the Playboy Mansion as an assistant on Hugh Hefner’s personal staff to being cast as an extra in a (very) few TV and movie productions and to transforming myself into Santa’s doppelganger for a remarkable three-week period inside the Sherman Oaks Galleria — the birthplace of L.A.’s infamous Valley Girl phenomenon.

The offer to sit in for Santa was one I couldn’t turn down. Yes, the hours would be long, there would be no days off from the first of December until Christmas Eve and sitting for nearly 12 hours a day would be challenging. Yet I knew this would be an once-in-a-lifetime opportunity and would offer a unique insight into the magic world of Kris Kringle.

The first week or two were much slower than I expected. It took some time for me to get over the awkwardness of the confinement that came with the position. I couldn’t really get up and stretch or walk around. I just sat. And sat. And waved. And sat. And in the silence of observing, I began to notice that a little girl would appear in the distance a few times each day.

I was struck by the realization that besides being so young — I guessed she was around 10 — she was always by herself. I guessed that she must have lived in the area and would sneak away to visit the mall and spy on Santa from a distance. Soon, however, I realized that she had a parent who probably worked in the mall and couldn’t afford a babysitter. She was so very shy and so very distant. I looked forward to seeing her each day and would give her a heartier “Ho-Ho-Ho” and more exaggerated wave than I would for anyone else. But still, she kept her distance.

Going into this sojourn, I was expecting temper tantrums and long lists of materialistic hopes and dreams. I pictured tykes pulling on my beard to test Santa’s patience. But I was profoundly moved by the gentleness, the thoughtfulness and unexpected generosity of the masses.

With true joy, children would present to me artwork created with crayons, Play-Doh, string and other materials depicting Christmas trees and reindeer. I still have the many Christmas lists that reflect the decade and the desires of so many. Most are standard fare — Barbie dolls, remote control cars. But in the mix are a few of my favorite “wants”: an umbrella (No. 1 on her list), a Ferrari “for my daddy,” a Pee Wee Herman doll and, from Sara age 5, a Betty Crocker baker so, in her words, “I can feed our cat.” I was surprised how many requests for “baby brothers” and “baby sisters” came my way. More than a few parents were miming “No! No!” to me in the background.

And Santa wasn’t there only for the children. More than a few grown-ups would sit on Santa’s lap wanting to have a photo taken for their significant others and regaling me with their own lists of things they wanted to find under the Christmas tree. When they would first sit with me, I would subject them to the same opening questions I posed the younger ones: “Have you been good this year?” “Who’s your best friend?” “Have they been nice to you?” It helped them relax and contributed to a bigger smile for the camera.

Those three weeks representing Santa Claus were overflowing with amazing children, loving parents and individual moments that melted my heart. There was the child pleading for Santa to make his mommy feel better. There were 8- and 9-year-olds asking for peace on Earth and sons and daughters of the Jewish faith wishing me Happy Hanukkah. And then there was my little, silent, shy friend who stared at Santa from a lonely distance almost daily.

It was Christmas Eve and there she was, right in front of me, the closest she had ever gotten. She was wearing a beautiful and delicate Christmas dress and accompanied by two women I guessed were her mother and grandmother. In that moment, my heart exploded with joy at seeing her, and at the same time I took a deep breath as I recognized one of the reasons for her shyness. The right side of her lovely face exposed the cruelty of a horrific fire. Her face, her neck and her hand, the only visible exposed parts of her tiny body, were scarred from some tragedy.

As she was gently lifted onto Santa’s lap, I began my routine greeting and questioning, oblivious to the long line getting longer. I spoke in a gentle quiet Santa voice and took my time as her mother began taking pictures with a small camera. “Have you been a good girl?” She told me she had and that her name was Rosa and she was 9. Then I asked my other standard go-to question — “Who’s your best friend?” — little Rosa, who had been waving back to Santa from across the mall for the past three weeks, looked up at me and her eyes filled with tears. “You are Santa. You’re my best friend.”

She put her arms out to hug me with such force that the love I felt in that moment has stayed with me for the past 32 Christmases. Happy holidays and, of course, “Ho-ho-ho.” 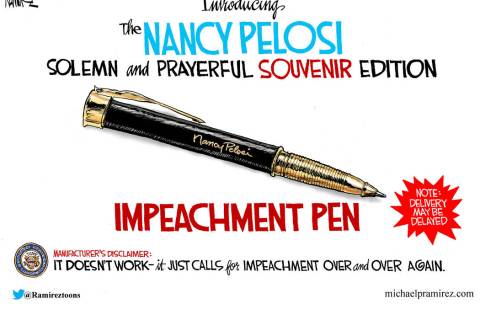 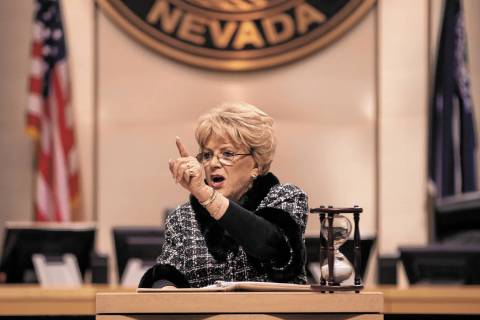 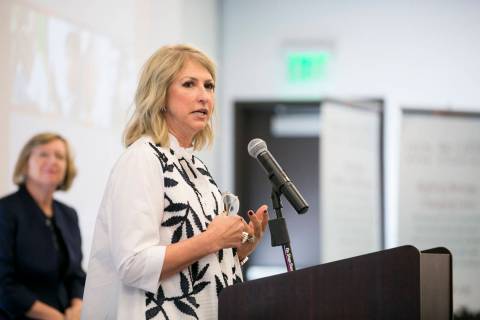