Nevada’s education savings accounts were sold to the 2015 Legislature, in part, as a way to level the playing field between students from rich and poor backgrounds.

The program — which puts between 90 percent and 100 percent of state school funding into an account to be spent on anything from tutoring to tuition — was supposed to be a great equalizer: Students from poor areas with poorly performing public schools could escape to better schools, aided by state money.

Turns out, not so much.

As the Review-Journal’s Neal Morton and Adelaide Chen reported last week, the majority of ESA applications have come from upper-middle-class or upper-class ZIP codes. Fully 50 percent of applications were filed by families with household income of nearly $65,000 and up. Another 40 percent were from kids whose parents make between $42,000 and $65,000.

Surprising? It shouldn’t be. People in the upper-middle and upper classes are much more able to bridge the gap between expensive private-school tuition and the amount of an ESA grant (between $5,000 and $5,700 annually, depending on family income). People at the lower end of that scale are far more hard-pressed to come up with the difference. And relying on grants, scholarships and other forms of charity doesn’t fix the problem on a wide scale.

ESAs have a lot of problems. They appear to violate the state constitution’s ban on spending education money for sectarian purposes. They represent a surrender on public schools at a time that we dare not withhold our strict demand for accountability and results.

But if this is the approach the state really wanted to use, there was a way to structure the program to primarily help poorer kids: Increase the amount of the grant, but taper it off with a sliding family-income means test.

Nevada didn’t do that, by design. It should surprise no one that the program appears to be benefitting plenty of people who don’t need it, while leaving those who do behind.

’¼ï¸ Speaking of kids, Nevada got a rare bit of good news last week. The Review-Journal’s Yesenia Amaro reported nearly 35,000 more children now have access to health care insurance in 2014 than did in 2013.

That represents a 5.3 percentage-point drop, the largest of any state in the country, according to a report from the Georgetown Center for Children and Families.

There’s still a long way to go: More than 63,000 children in Nevada still didn’t have access to health insurance last year. That’s down from nearly 100,000 kids without insurance in 2013. And Nevada still ranks among the states with the highest number of uninsured kids in the country.

What’s behind the change? It has to do with Gov. Brian Sandoval’s decision to expand the state’s Medicaid program, an option that many of his fellow Republican governors rejected, even though the federal government picks up most of the tab for at least the first several years.

Sandoval had many pragmatic reasons behind his decision, not least of which is that healthy kids are better for society all around, and all taxpayers and residents benefit from that. But at bottom, the decision also has an undeniable moral dimension: Sandoval had it within his power to spend money to eliminate human suffering, and he did so. The fact that he’s received so much criticism for that decision is one of the things that make modern politics so disheartening, and Sandoval’s decision so much more worthy of praise.

— Steve Sebelius is a Las Vegas Review-Journal political columnist and co-host of the show “PoliticsNOW,” airing at 5:30 p.m. Sundays on 8NewsNow. Follow him on Twitter (@SteveSebelius) or reach him at 702-387-5276 or ssebelius@reviewjournal.com. 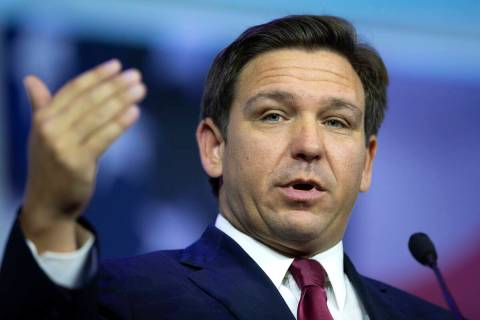 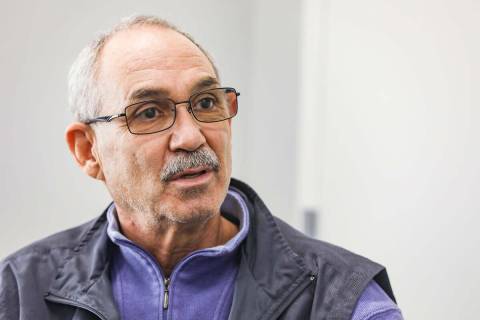 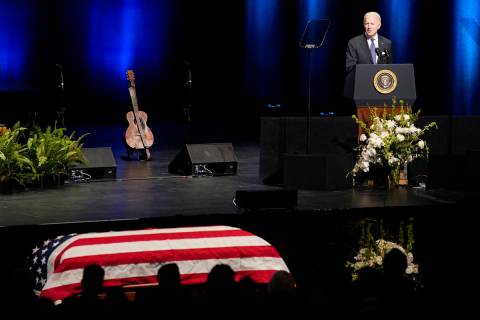 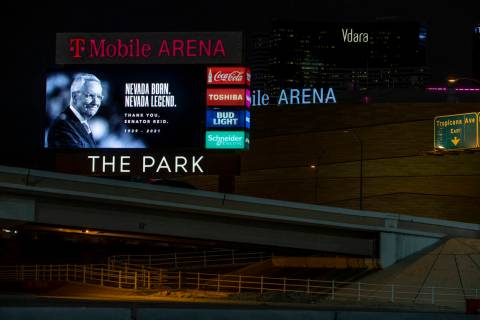 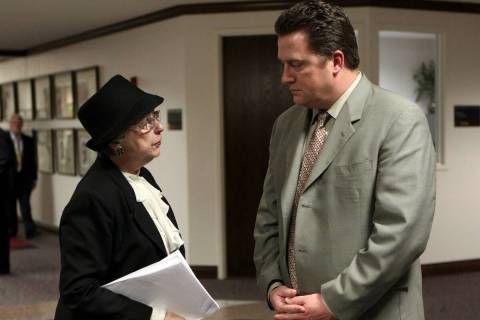