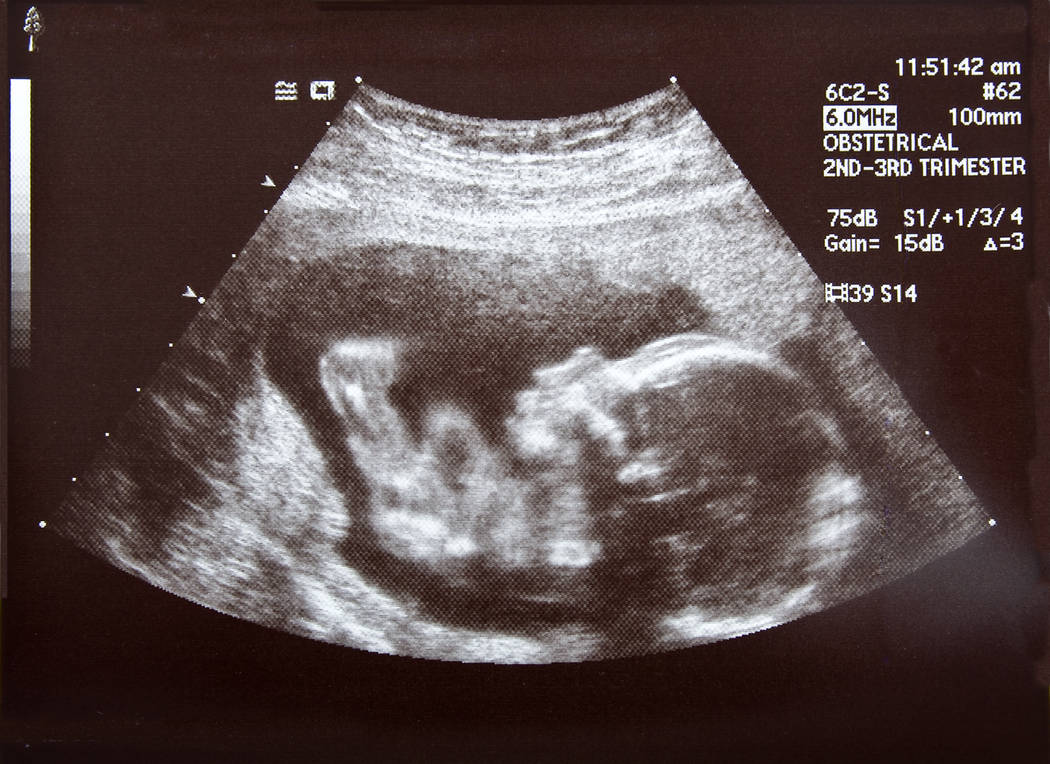 An ultrasound of a human fetus during the 17th week. (Adobe) 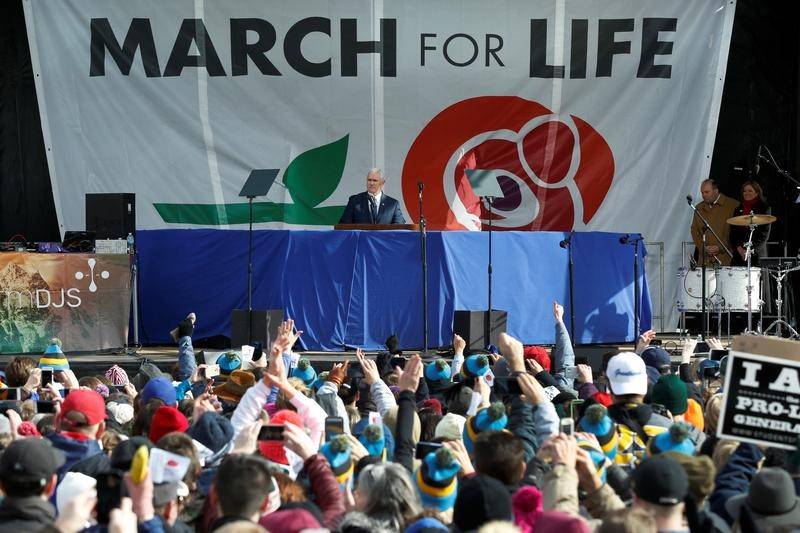 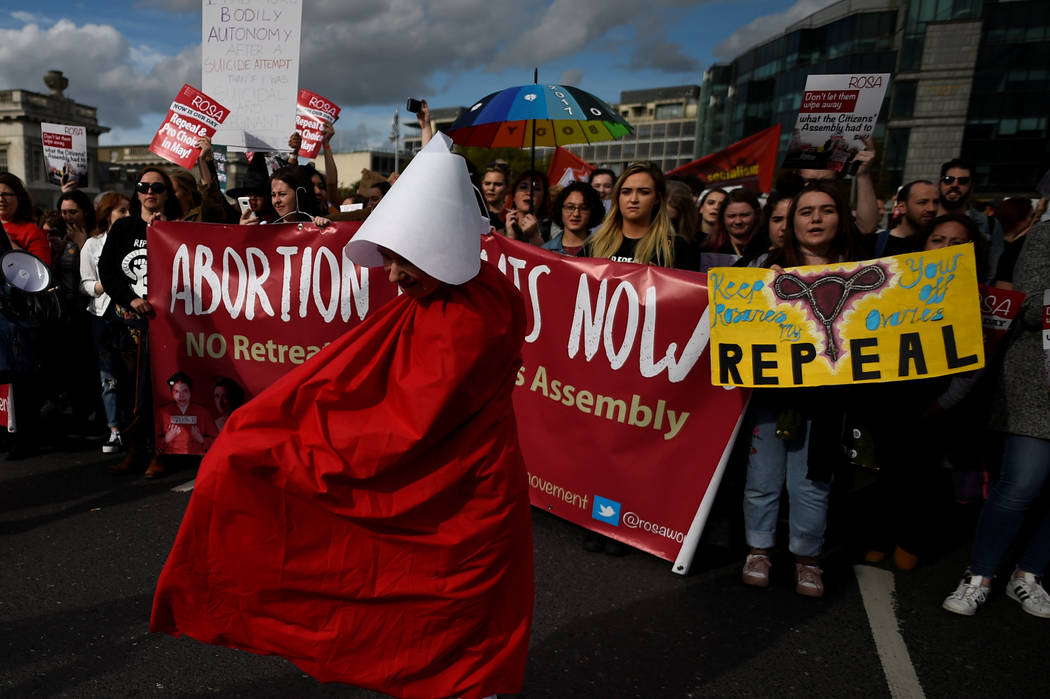 The abortion debate is coming to the Nevada Legislature.

State Sen. Yvanna Cancela, D-Las Vegas, submitted a bill draft request last week to decriminalize abortion in the upcoming session. She’s labeled it the “Trust Nevada Women Act,” which isn’t surprising. Abortion advocates go out of their way to avoid talking about the procedure itself.

Here’s why. Surgical abortions are barbaric. Preborn babies are sucked apart, torn into pieces or chemically burned to death.

Dr. Paul Jarrett, a former abortionist, stopped performing abortions after a baby’s torn-off leg plugged up the vacuum he was using. Inside the womb, he found the baby’s rib cage, which contained a “tiny, beating heart.”

During the second trimester, abortionists can use the dilation and evacuation method. The abortionist puts a Sopher clamp inside the mother. The Sopher clamp is similar to a foot-long pair of scissors that has metal jaws filled with sharp teeth, instead of cutting blades. The abortionist, who can’t see what the clamps are latching on to, grabs blindly.

“Once you have grasped something inside, squeeze on the clamp to set the jaws and pull hard — really hard,” said Dr. Tony Levatino, a former abortionist. “You feel something let go and out pops a fully formed leg about 4 to 5 inches long.”

The abortionist uses the clamp to pull out the pieces of a baby — her arms, spine and internal organs. Levatino said the hardest part was grasping the “now free-floating” head.

“You will know you have it right when you crush down on the clamp and see a pure white, gelatinous material issue from the cervix,” Levatino said. “That was the baby’s brains. You can then extract the skull pieces. If you have a really bad day, like I often did, a little face may come out and stare back at you.”

Saline abortions are a fourth type. The abortionist injects chemicals into the amniotic sac. This poisons the baby and chemically burns him “alive from the inside out,” Cassy Fiano-Chesser, with Live Action News, wrote. “The outer layer of his skin is burned off. It will take him over an hour to die.”

This method has generally fallen out of favor with abortionists. Not because it’s inhumane, but because there have been cases where the preborn child survives. There’s nothing an abortionist dreads more than a living baby, but don’t expect abortion clinicians to help a child born alive after a botched abortion.

If every American had to watch an abortion being performed, support would plummet. That’s why abortion supporters use euphemisms. They want to distract you from what the abortion debate is fundamentally about — if it should be legal to stick scissors into the skull of a preborn baby and suck her brains out.