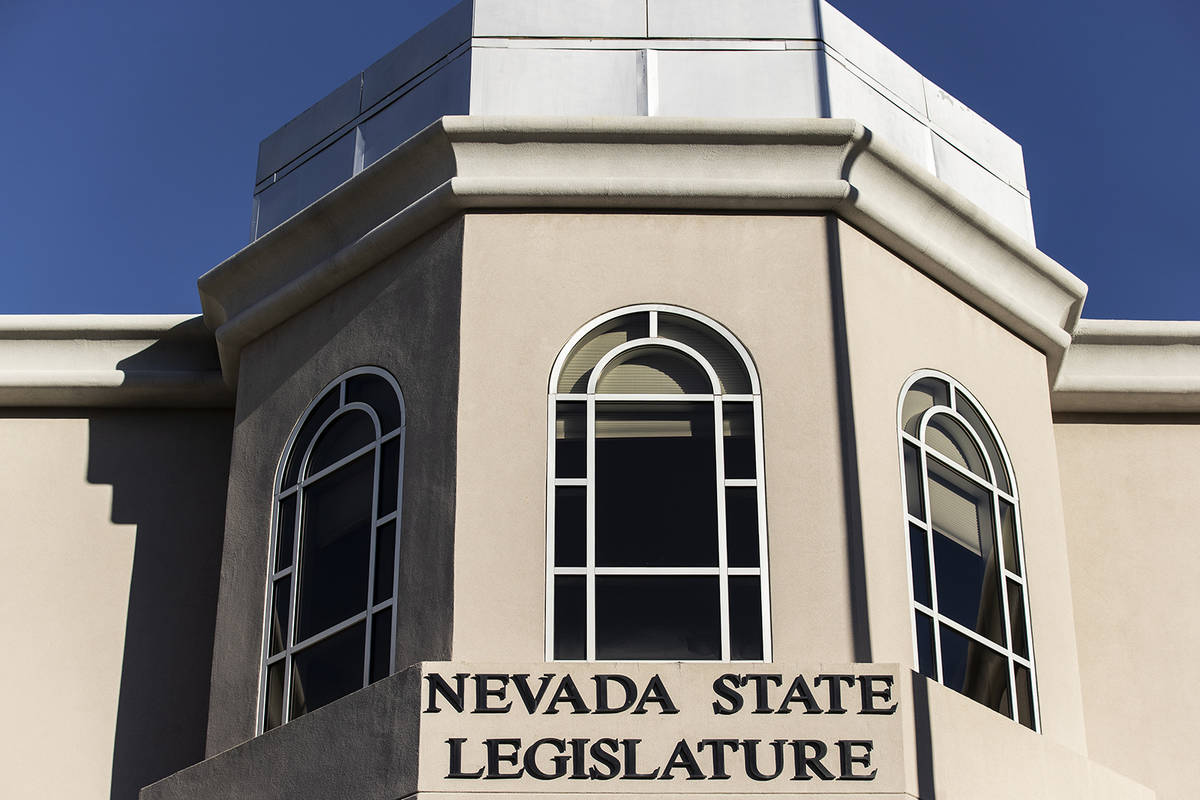 There’s a silver lining to the left’s belief that the police are systemically racist. It helped stymie an anti-gun-owner measure during the recent legislative session.

Two weeks before the session’s end, state Senate Majority Leader Nicole Cannizzaro introduced Senate Bill 452 as an emergency measure. The proposal would have made it a misdemeanor to carry a concealed weapon on certain properties, primarily casinos, that prohibited firearms. Repeat offenders could have faced felony charges.

Nevada already has a law against trespassing. If a casino finds out that a guest has a weapon, its employees can ask him or her to leave.

This bill was really an attack on legal firearm owners who have concealed-carry permits. In Nevada, that requires being fingerprinted for a background check and completing a firearms safety course. The point of concealed carry is that no one knows you have a firearm unless there’s a dangerous situation in which it’s helpful to have one.

On the surface, this bill looked hard to stop. Democrats control both chambers and the Governor’s Mansion. Anti-gun efforts are popular among many liberals. As majority leader, Cannizzaro has significant power.

But a funny thing happened at the hearing. Liberals groups join Second Amendment supporters in opposing the bill.

“We believe that this policy will subject legal gun owners that are members of the African American community to lethal encounters with law enforcement,” Yvette Williams, chair of the Clark County Black Caucus, wrote in opposition.

Christine Saunders, policy director for the far-left Progressive Leadership Alliance of Nevada, agreed and equated it to “stop and frisk.”

Despite an amendment scaling back some provisions, there was bipartisan opposition to the bill in the Senate, where it only narrowly passed. The Assembly never voted on the measure, which suggests a number of lower-chamber Democrats opposed the bill.

Leave aside your opinion on the underlying assumption in these arguments — that police interaction with minorities is inherently dangerous. If even some Democratic politicians and liberal advocates hold fast to this belief, it would radically change the political viability of many anti-gun-owner bills.

Consider universal background checks. It’s doubtful that law is even being enforced in much of rural Nevada. In Clark County, it could lead to increased police scrutiny of firearm owners who are minorities. After all, African American firearm ownership increased dramatically last year. The background check law gives police another avenue to stop and question Black gun owners. If you think police are systemically racist, this should lead you to oppose or at least question this law.

Ignoring cognitive dissonance is common in politics. Perhaps this will be another example. But if you think the police are systemically racist, adding restrictions on law-abiding gun owners should be something worthy of consistent opposition.