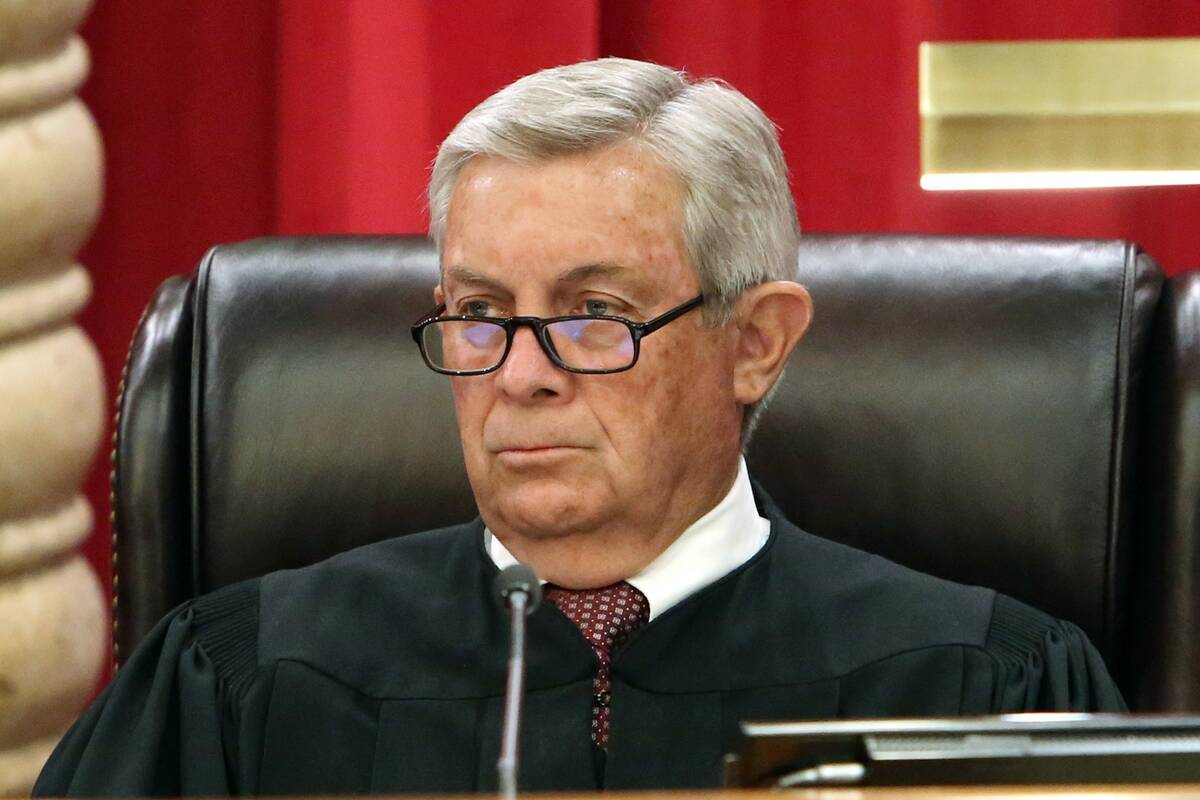 The Nevada Supreme Court’s willingness to ignore the state constitution is going to hurt children looking for an alternative to public schools.

On Thursday, the court ruled that tax credits are actually government appropriations. In essence, when the government “allows” you to keep more of your own money, the court now considers that to be government spending in some circumstances.

Mental gymnastics like that were necessary to accomplish the court’s true goal — sidestepping the Gibbons Tax Restraint Initiative. In the 1990s, voters twice approved a constitutional amendment requiring two-thirds majorities in both legislative houses for any bill that “increases any public revenue in any form.” That’s intentionally broad. The test is whether a bill increases public revenue, not what happens with tax rates.

That’s where the Opportunity Scholarship program comes in, which Republicans created in 2015. It allows businesses to receive a dollar-for-dollar tax credit for donating to a scholarship-granting organization. The program started small. The first year included $5 million in tax credits, but the tax credits were to increase by 10 percent each year.

The pandemic has shown the need for alternatives to traditional public schools. Last fall, the Census Bureau reported that more than 11 percent of households were homeschooling. Charter schools saw rapid enrollment growth, too.

Public school test results show Nevada parents were right to be leery of distance learning. Just 41.1 percent of Nevada’s third-graders tested at a proficient reading level last year. In math, it was 26.3 percent. Those were drops of 7 percentage points and 11 percentage points respectively from the pre-pandemic 2018-19 school year.

Many families would be interested in private schools, except for the cost. Note that well-off families already have the choice to attend private schools. For instance, California Gov. Gavin Newsom’s children attend a private school. He can afford it.

Many low-income families can’t. That’s why the Opportunity Scholarship program was limited to families earning under 300 percent of the poverty line. One might think Democrats would support increased education options for lower-income families. You’d be wrong.

In 2019, Democrats took full control in Carson City and promptly moved to eliminate the growth provision in the program. The Department of Taxation found such a move “would increase general fund revenue by $665,500 in fiscal year 2019-20” and by larger amounts going forward.

You might think a bill increasing general fund revenue would require a two-thirds because that’s what the constitution literally says.

But the court concluded the bill “does not increase public revenue but instead redirects funds from a specific appropriation to the State General Fund.”

How the government can redirect money it wasn’t going to have isn’t explained. People keeping their own money isn’t government spending.

What makes this decision baffling is that this court got a similar issue right in a May decision. In that case, it ruled that extending temporary tax increases required a two-thirds vote because those bills increase public revenue.

Judges are supposed to apply the constitution, not rewrite it. Unfortunately for low-income families seeking better education opportunities, that’s what the Nevada Supreme Court just did.