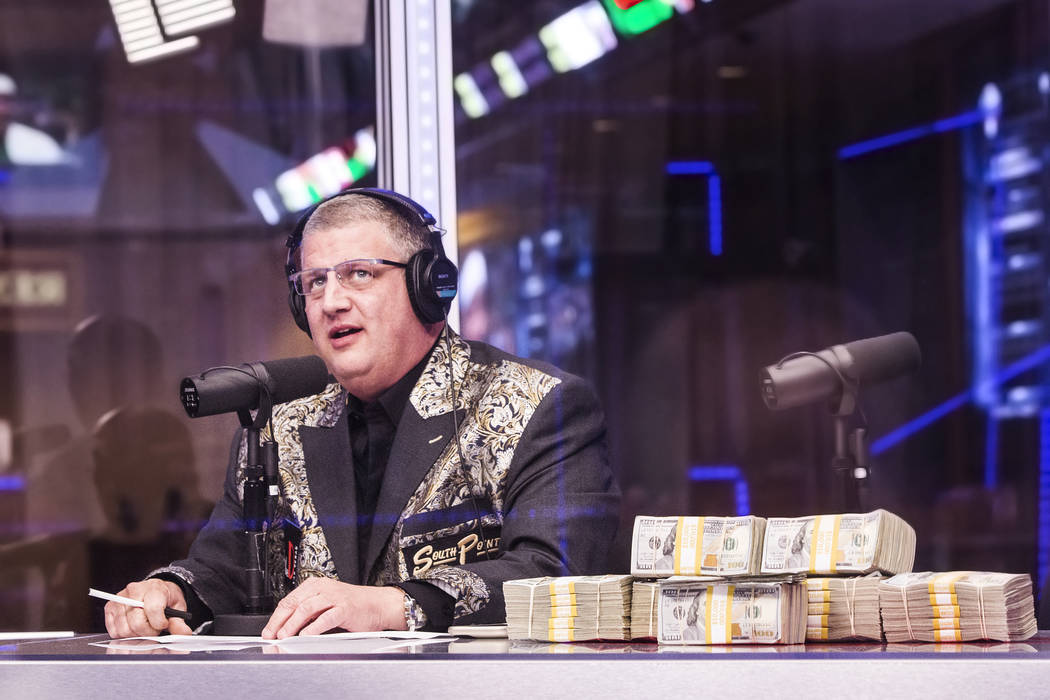 Michigan’s 69-68 loss to Oregon on Thursday not only halted the Wolverines’ wild postseason ride but also brought an end to Derek Stevens’ NCAA Tournament betting binge.

Stevens, a Las Vegas casino owner, would have pocketed $1 million if Michigan had won the NCAA title on a $12,500 futures bet he made March 14 on the Wolverines at 80-1 odds at the Golden Nugget.

Michigan, which beat Oklahoma State in the first round and upset No. 2 seed Louisville in the second, led the Ducks 68-65 with 2:04 left but didn’t score the rest of the way. Jordan Bell scored a layup to cut the deficit to 68-67 with 1:48 left, and Tyler Dorsey made a go-ahead layup with 1:09 left to give Oregon the lead for good. The Wolverines had a chance to win in the final seconds, but Derrick Walton Jr.’s long jumper bounced off the rim.

Stevens didn’t hedge his bet on the Wolverines.

William Hill operates the sports books at The D and the Golden Gate. Nevada casino owners are prohibited from gambling in their own casinos.