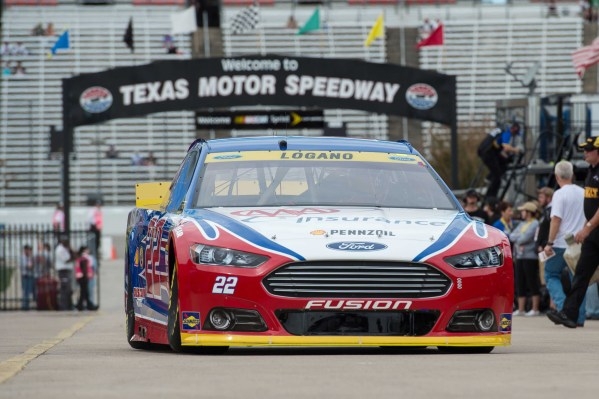 2014 winner with fifth-place average in past five; he is the current “it” driver

No wins in 25 starts, but runner-up in past two; using winning Dover chassis

2012 runner-up, third last fall and fifth in April; ninth or better in all nine races on 1.5s

2009 winner; sixth or better in past three on 1.5s; using seventh-place Darlington chassis

2009 winner; makes 30th and final Texas start — only driver to have raced in every Cup event

* Results from the past two races on 1.5-mile tracks: Oct. 11 at Charlotte Motor Speedway and Oct. 18 at Kansas Speedway. Charlotte and Texas are the most similar among all 1.5s. Data from those recent races are more relevant than the April 11 results at Texas

— Micah Roberts is a former Las Vegas sports book director who has been setting NASCAR odds since 1994. Follow him: @MicahRoberts7