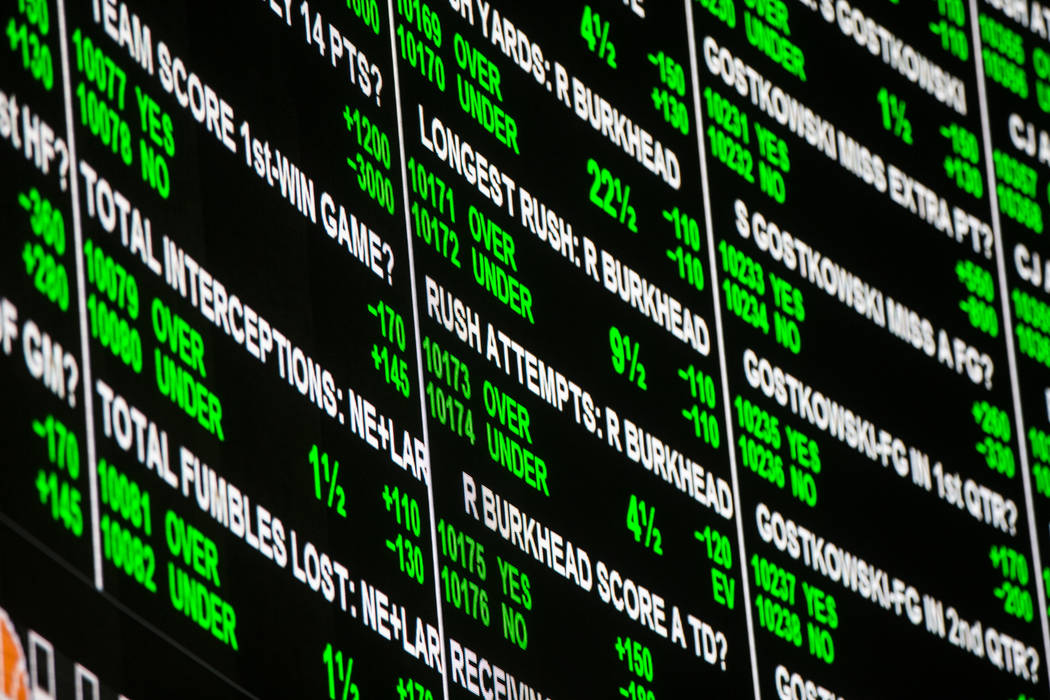 Prop bets for the Super Bowl on display at the Westgate Superbook in Las Vegas on Thursday, Jan. 24, 2019. (Chase Stevens/Las Vegas Review-Journal) @csstevensphoto 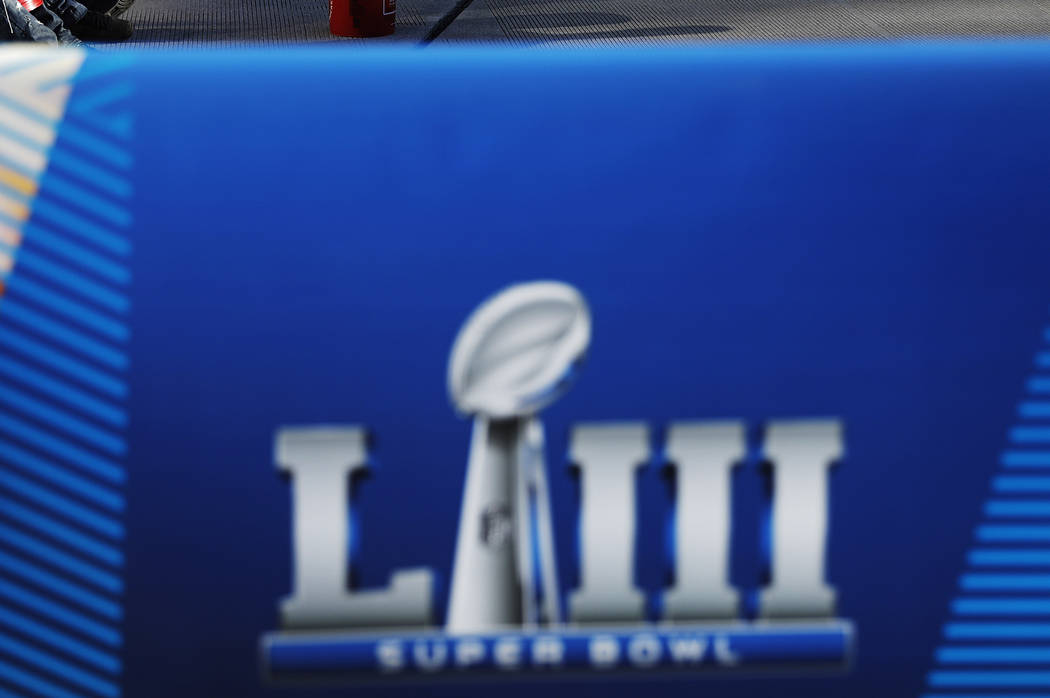 The mystery bettor who beat Las Vegas sportsbooks out of millions of dollars on the 2017 World Series and more than $10 million in Super Bowl LII appears to be back in action on Super Bowl LIII.

The unidentified gambler, who placed at least $7.4 million in money-line bets confirmed by the Review-Journal on the Eagles over the Patriots in last year’s NFL title game, is again betting big against New England.

The bettor placed a $1.5 million money-line wager to make $1.8 million Friday in Nevada on the Rams (+120) over the Patriots on his William Hill mobile app.

According to William Hill, it was the same bettor that won $1.65 million on a $1 million money-line wager on Philadelphia (+165) last year when the Eagles beat New England 41-33 in the Super Bowl.

Sources told the Review-Journal last year that was the same bettor who won all of his wagers on the 2017 World Series and helped deal Nevada books their worst baseball month ever in November 2017, when they lost $11.4 million.

MGM Resorts took a $2 million wager on the Super Bowl on Thursday, but sportsbook director Jay Rood declined to give details on the side or total.

Also Friday, a South Point bettor placed a $300,000 money-line wager on the Rams.

Caesars Entertainment was at 56 and the Stratosphere at 57½.