The expansion of legal sports betting across the United States in 2018 didn’t slow its growth in Nevada.

In fact, the state’s 191 sportsbooks won a record $301 million last year from a record $5 billion wagering handle, according to figures released Thursday by the Nevada Gaming Control Board.

“Most of it has to do with mobile (apps) and in-game play,” Sattler said. “In-game play has become much more popular. Everybody’s got on board with that.”

“There was a little bit more parity this year in the NFL,” Sattler said. “That always helps the books.”

“We did well on the bowl games,” Sattler said.

While sports betting continues to thrive, the action on horse racing declined for the fourth consecutive year at Nevada race books, which took $269.1 million in wagers and won $43 million. The handle was $484.4 million in 2008. 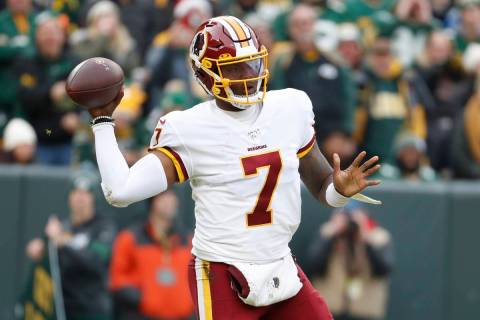 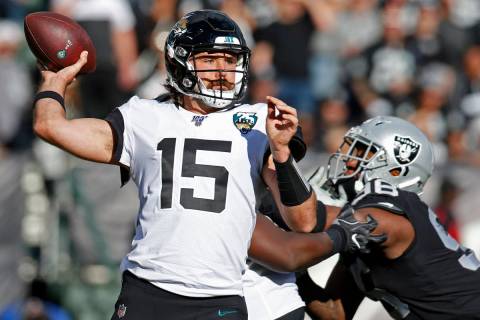